A new addition is added to the Petroleum Museum's skyline 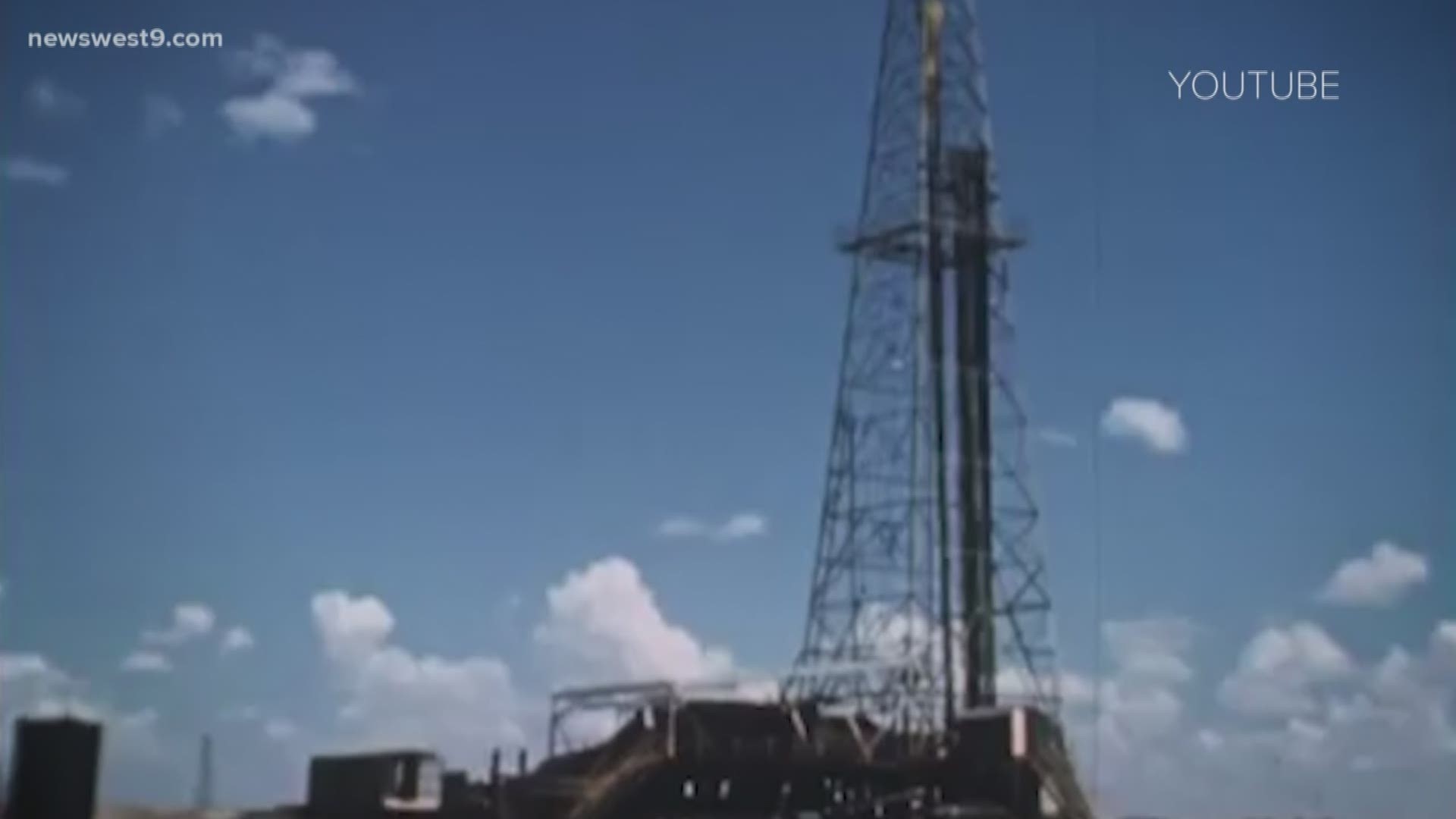 MIDLAND, Texas — A vintage 1930s oil derrick is being restored at the Midland Petroleum Museum.

These simple steel derricks play a huge part in the history of the petroleum industry.

Through the '30s, steel derricks were used to drill oil wells but after their job was done they were left standing dormant throughout the United States.

“In the 1960s and 70s the oil companies and the railroad commission decided to dismantle these derricks instead of leaving them standing in the oil fields and hundreds and hundreds and thousands of these things ended up in scrap yards," said James White, the Petroleum Museum facilities coordinator.

After five years of searching, White finally found the derrick that's being restored at the petroleum museum.

“We found this derrick stacked out in a field in Luling, Tx,” said White.

These steel derricks were a turning point for the industry- a switch from wood, to steel.

“It's important to preserve history of any kind but the oil field history was not a science back in the ’20s and '30s those guys had to learn from their mistakes," said White.

The oil field workers of the '20s and '30s had to innovate and learn to make things easier, and while some of those innovations have slightly changed, the foundation of them, like steel rigs, still exists today.

Oxy bought and donated the rig to the museum, and other companies around the area donated the equipment needed to put this derrick together for the Permian Basin community.

RELATED: Forecast: Climate-damaging emissions will climb until at least 2040