The home where Hailey once lived has since been demolished, the case has a new jurisdiction and a new lead investigator, John McDaniel. 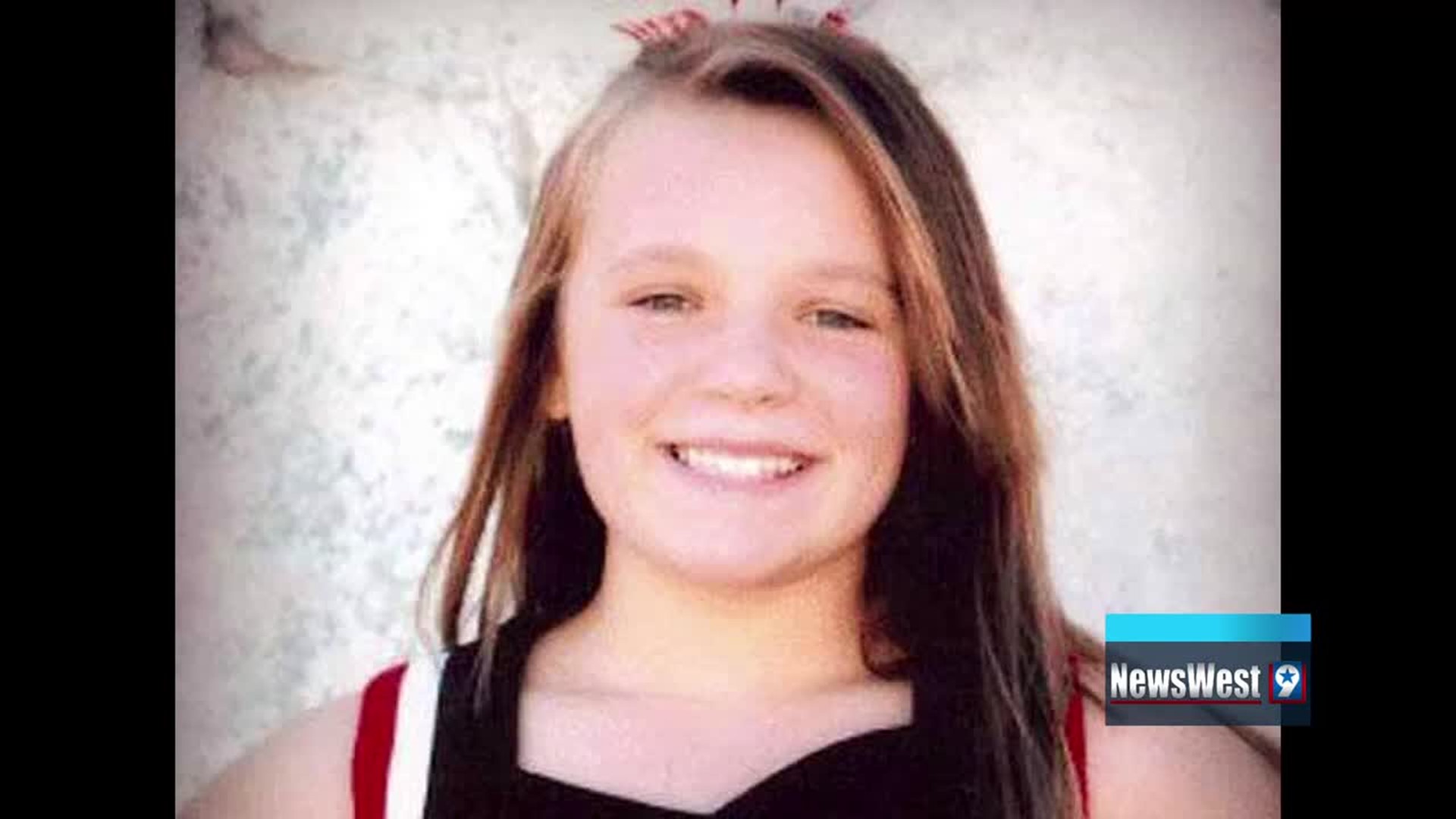 COLORADO CITY, TX (KWES) - Hailey Dunn gathered attention from media across the nation when she disappeared in 2010 and again when her body was found in 2013.

Everyone wanted to find her killer, but no one was more vocal than her father, Clint Dunn.

“I think about what happened to Hailey every day of my life. What could have happened to her? Who did this,” asked Clint.

The home where Hailey once lived has since been demolished, the case has a new jurisdiction and a new lead investigator. 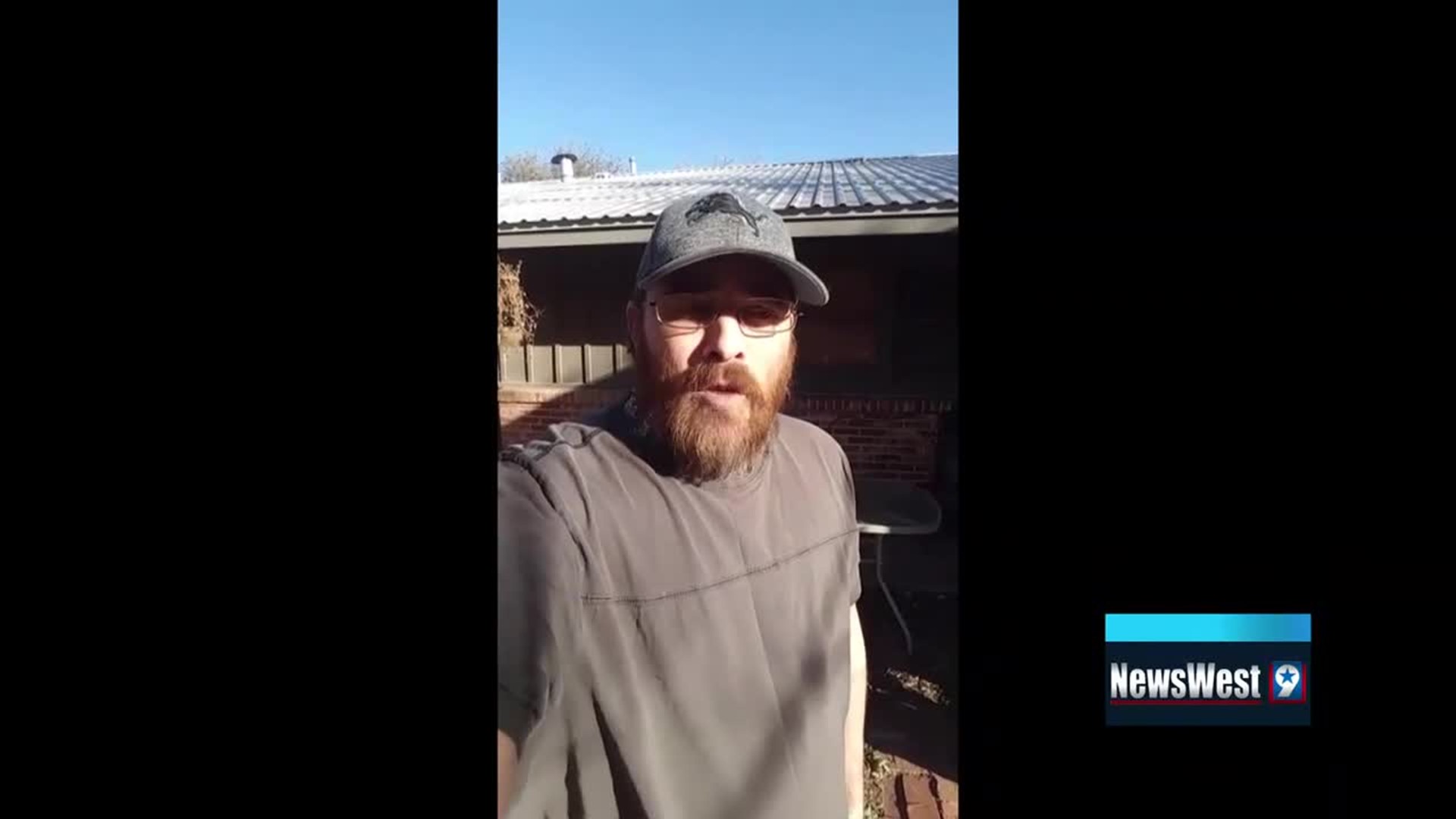 “It’s not a cold case,” said Lead Investigator John McDaniel. “I review this case several times a year. We have not received any new or substantial leads.”

According to Clint, that is not enough.

“I’m never going to stop this,” Clint continued. “Even after I get justice for Hailey, I’m still not gonna stop."

Shawn Adkins, former boyfriend of Hailey’s mother, is the only person of interest according to law enforcement, but has never been arrested or charged with the crime.