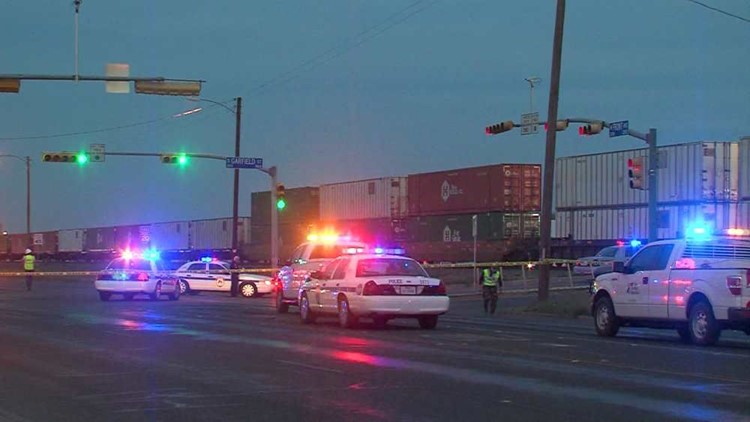 Rush found plaintiffs' arguments in the negligence case too weak - and supported by insufficient evidence - to be presented to a jury.

Although jurors were dismissed January 29, following four days of trial proceedings, an Odessa attorney previously involved in the lawsuit said the case "was active until Judge Rush signed that order this week."

"While the jury was dismissed, this trial was essentially held between counselors and the judge," Camden Chancellor told NewsWest 9. "There were various issues to clarify, so it would have been presumptuous to assume the case would be dismissed before the judge formally did so [on Tuesday]."

Disputes between the two sides over what type of evidence was admissible in court had plagued the case long before it went to trial.

"Previously, the judge had already dismissed federal findings regarding [warning signal technicalities at the train crossing] maintained by Union Pacific," explained Chancellor. "And so, all that was really left was testimony concerning the behavior, the training and the operation of the train operations."

Plaintiffs' attorneys had planned to argue that a first parade float - which was sat atop a tractor-trailer and safely cleared the train crossing before the one that was hit - provided a "clear warning" to train crew members to begin applying emergency brakes.

However, in his final judgment order dismissing the case, Rush described how the first float "did not create a duty on the part of the train crew to slow or stop the train."

"Plaintiffs have no evidence that Union Pacific's train crew could have avoided the accident by taking action at the time when the crew first knew, or through the exercise of ordinary care should have known, based on their perception of the second tractor-trailer driven by Dale Hayden, that a collision was imminent," he wrote.

Four wounded veterans, who were seated on the float for a parade honoring their service, lost their lives as a result of the crash. Another 14 people were injured.

"Our continued sympathies go out to the victims and all those impacted by the accident," said Union Pacific spokesman Jeff DeGraff. "But we were pleased to see the judge issued this ruling, which validates the defense Union Pacific has put forward, and also the results of the independent investigation from the NTSB and the Federal Railroad Association."

Attorneys for the 17 plaintiffs plan to file an appeal.

"We respect the prerogative of the plaintiffs to pursue whatever means they feel are necessary in this instance," said DeGraff. "We'll continue to stand by this defense that we feel we were not at fault in this situation [and] that we adhere to all safety protocols and regulations, as confirmed by the judge's decisions in this case [and] by the NTSB."

43 people had initially sued Union Pacific, but 26 individuals - from 8 families - reached settlements involving undisclosed amounts of money before the case went to trial.