Documents reveal George Rafidi previously admitted to being part of a group the U.S. considers a terrorist organization. 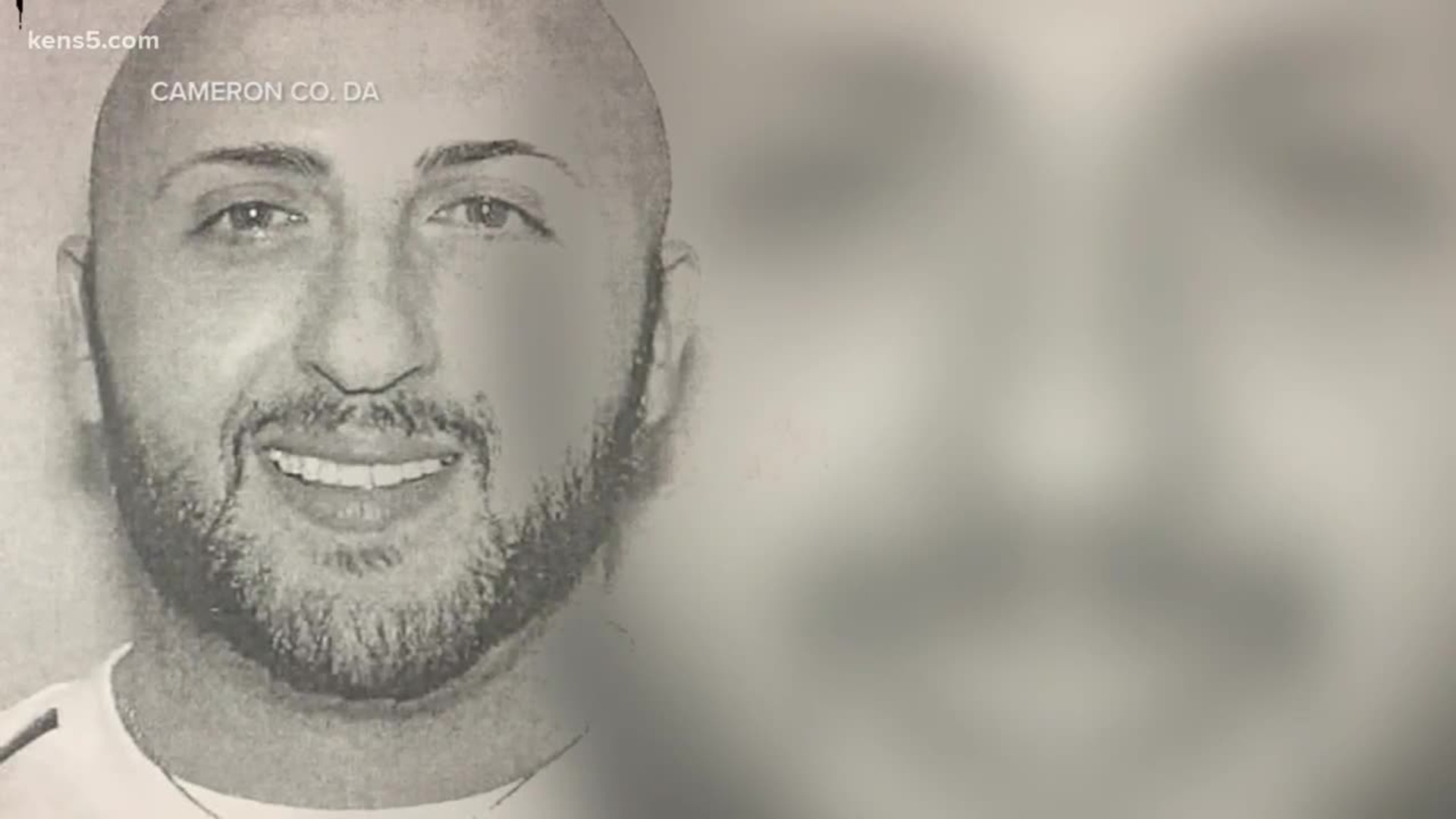 BROWNSVILLE, Texas — Authorities in South Texas conducted multiple raids this week at properties belonging to a Palestinian man who they claim has ties to a terrorist organization.

Homeland Security investigators, alongside personnel from the Cameron County District Attorney’s Office, raided two car lots in San Benito and Laguna Heights, as well as a home in Brownsville, Texas.

In total, 21 cars were seized, along with money and documents.

It’s all part of what prosecutors described as a money laundering case linked to George Rafidi.

Saenz said it’s not the first time he’s investigated Rafidi and his brother, Fayez, having busted some of their underground casinos in 2015. However, it’s Rafidi’s supposed ties to a Palestinian organization that has him under the scope of the federal government.

According to court documents, in 1997 in Israel, Rafidi pleaded guilty to being a member of the Popular Front for the Liberation of Palestine, recognized by the U.S. as a terrorist organization.

After being released during a prisoner exchange with Jordan, Rafidi migrated to America and was granted political asylum.

Since then, he’s been convicted twice for theft in Harris County and arrested in 2009 in Brownsville for not declaring $28,000 he allegedly had with him as he tried to leave the country.

Prosecutors said he failed to report that last run-in with the law on his citizenship application. As a result, Rafidi pleaded guilty earlier this month to making a false statement and remains in custody pending sentencing.

As for the latest raid at his car lot, Rafidi’s brother told KRGV-TV he denies any wrongdoing.

Saenz said he’s following the money trail to the Middle East and believes more people will fall along the way.