Jeff Leach, the founder of Basecamp Terlingua, has been indicted by a grand jury on a sexual assault charge. 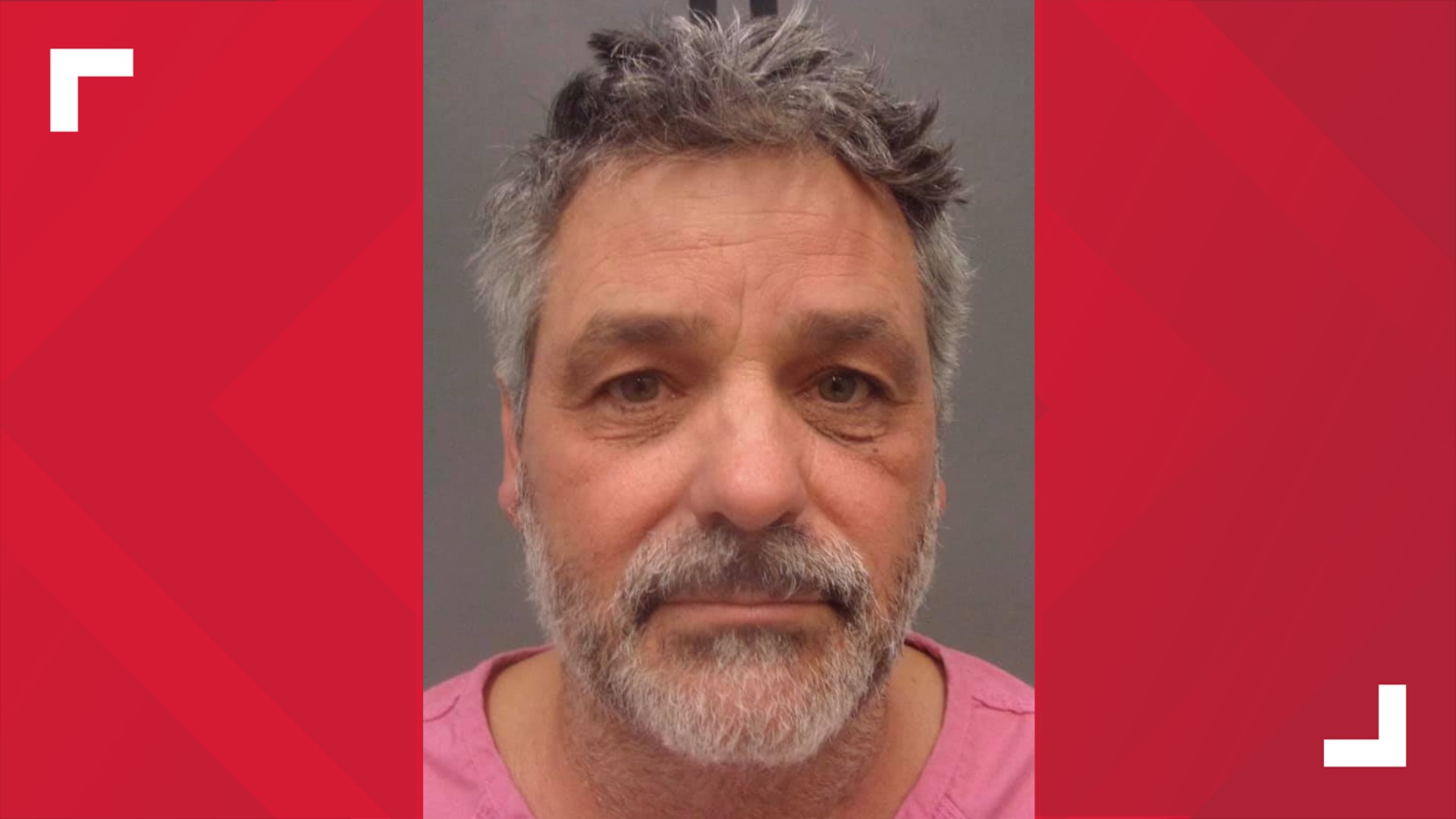 TERLINGUA, Texas — (Editor's note: A previous version of this article reported Leach was the subject of four lawsuits. This has been corrected.)

A prominent Terlingua businessman has been indicted on felony sexual assault charges.

Leach was taken into custody by the Brewster County Sheriff's Office on February 29. His bond was set at $20,000.

Court documents show the indictment comes from an assault that allegedly took place in April 2014 in Brewster County.

The Big Bend Sentinel reported Leach had affidavits from four women filed against him prior to his indictment. The first affidavit was filed in July 2019 by a former employee of Leach, with three other women coming forward since.

The affidavits filed against Leach accuse him of sexual assault and rape.

Leach denied the allegations made by the women and even filed a lawsuit against the first woman to accuse him. A judge threw out his lawsuit early February 2020.

Basecamp Terlingua  was also previously listed on Airbnb but was removed by the platform due to the multiple sexual assault allegations The Big Bend Sentinel reported.

ScienceMag.org also reported Leach had been known for his work on the microbiomes of hunter-gatherers. Now however the website says scientists are even calling into question his qualifications.