Sharon Meieran, who has called for restrictions on public gatherings and business operations to help slow the spread of the virus, saw no problem with her travel. 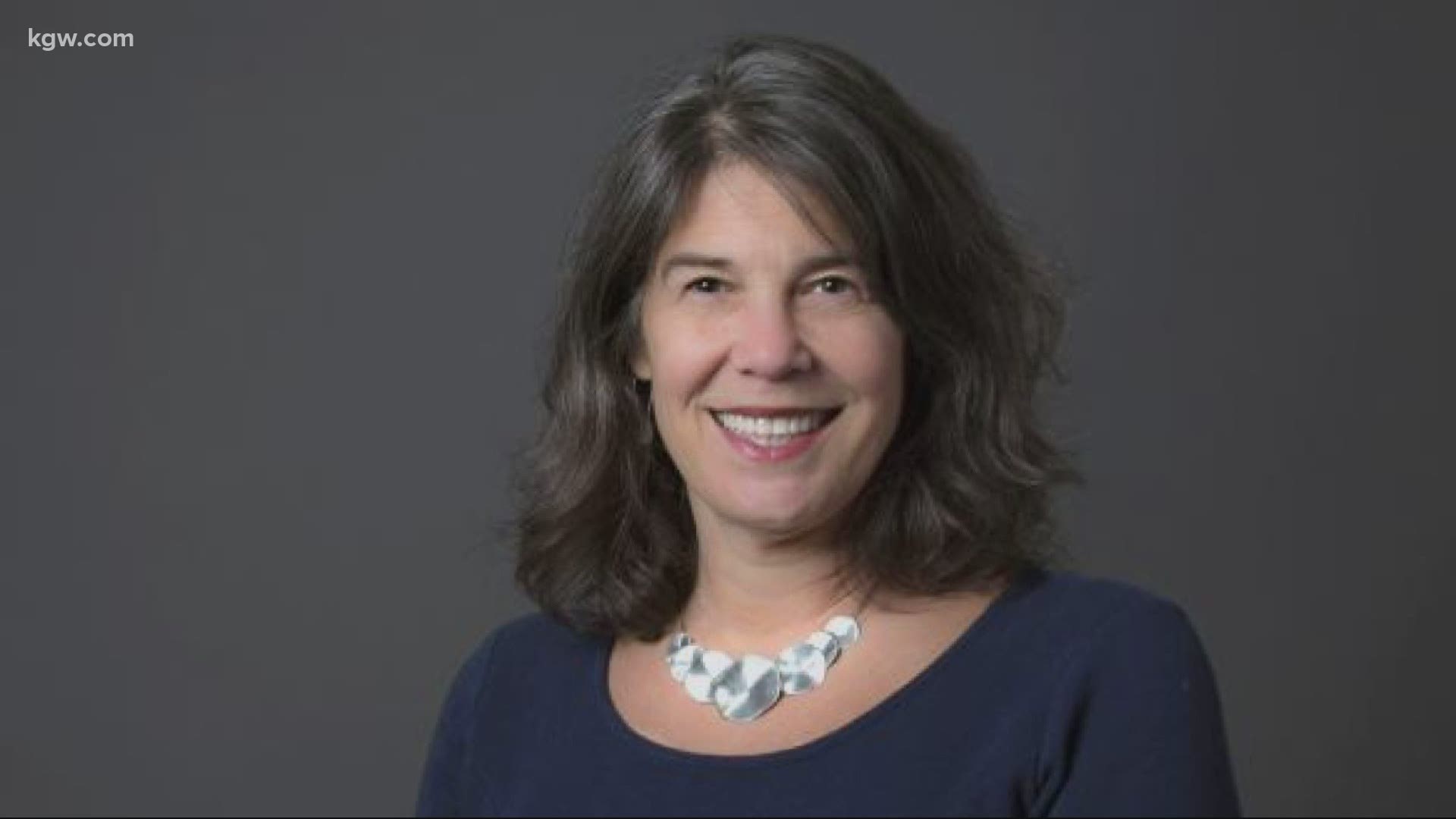 PORTLAND, Ore. — Multnomah County Commissioner Sharon Meieran is drawing criticism for her decision to travel to Hawaii despite a spike in coronavirus cases in Oregon that resulted in travel warnings.

Multnomah County employees, who spoke on a condition of anonymity, said Meieran is sending the wrong message during a critical stage in the COVID-19 pandemic.

Reached by phone on Monday, Meieran confirmed she has spent the past two weeks at a condo on the Big Island of Hawaii.

“I am working virtually, and I am also having a vacation,” said Meieran, who arrived in Hawaii on Nov. 10, three days before Gov. Kate Brown urged Oregonians to limit interstate travel.

Meieran, who has called for stricter restrictions for public gatherings and business operations to help slow the spread of the virus, saw no problem with her interstate travel.

VERIFY: No, Gov. Kate Brown did not attend a conference in Hawaii

According to data from the Oregon Health Authority, COVID-19 cases statewide started to rise in late October. Nov. 3 was the first day Oregon registered 1,000 cases in a single day. The state also reported more than 1,000 cases on Nov. 9, the day before Meieran left.

On Nov. 13, Oregon Gov. Kate Brown issued a travel advisory urging Oregonians not to travel out-of-state and to quarantine if they did so.

Meieran said her husband flew to Hawaii roughly one week after she arrived, which would have been after the governor’s travel advisory.

“I have no comment on that,” said Meieran. “But this seems to be a fairly minor story in the big scheme of the challenges that are facing Oregon in terms of COVID right now.”

During her two weeks in Hawaii, Meieran has joined Multnomah County commissioners for regular meetings that are posted on YouTube. Video of a Nov. 10 commission board meeting shows Meieran sitting on her condo balcony in Hawaii, wearing a short-sleeved shirt.  A ceiling fan can be seen whirling behind her as sunlight pours through the sliding glass windows.

“I am here, isolated with a family member, having had a negative COVID test and taking all the precautions,” said Meieran.

The Multnomah County Commissioner plans to fly home on Tuesday. She said she will follow the recommendation to quarantine for two weeks after she returns home.