The property includes a house, over 250 acres of land and multiple other buildings. 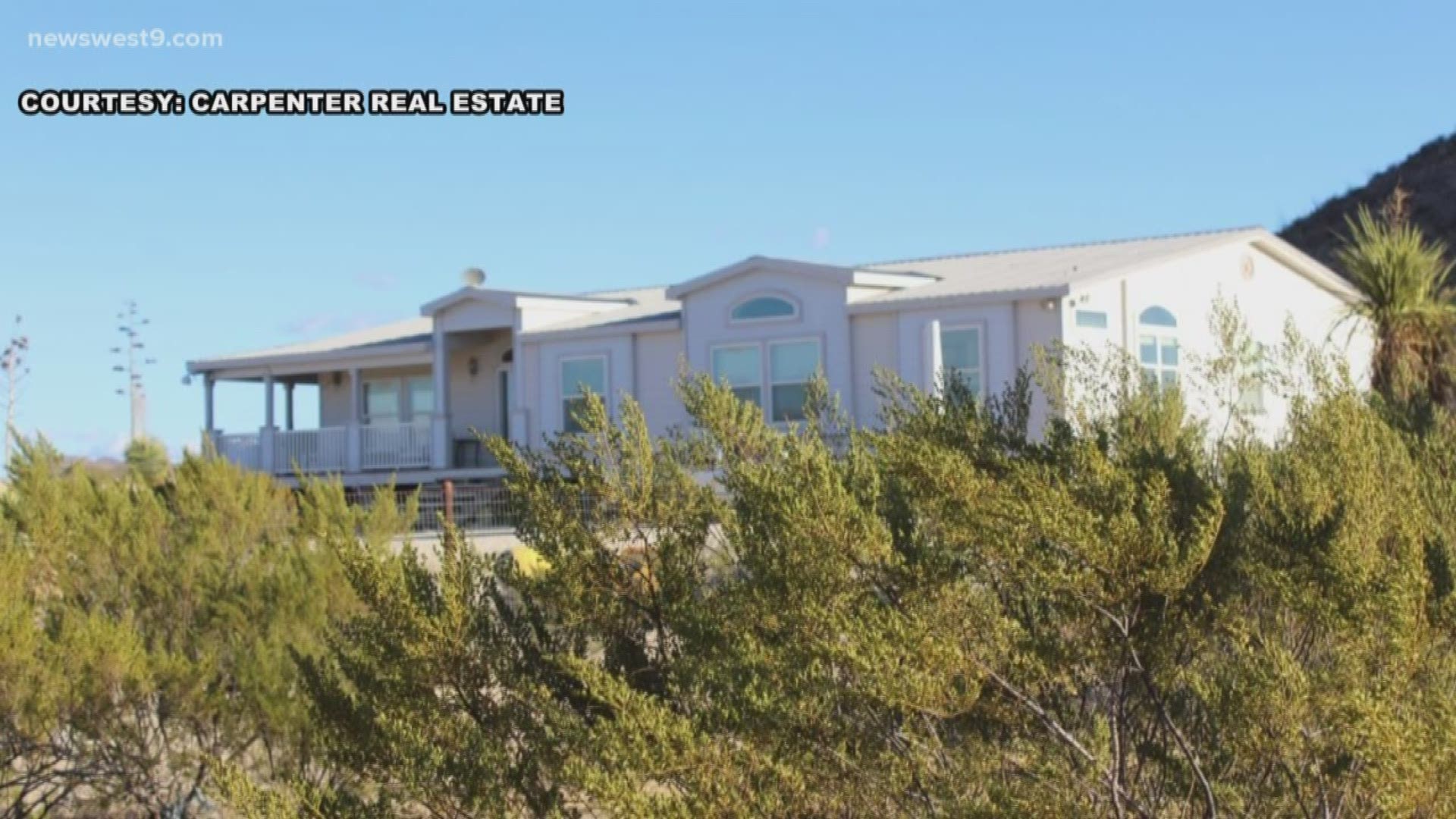 Arthur was arrested in November 2019 after the FBI accused him of running the website. The site features reportedly fictional stories of rape, incest and adults sexually abusing children.

Even though Arthur has not gone to trial yet, the U.S. government has put him on notice that they plan to seize his property if he is convicted according to a document filed in federal court on February 21.

Arthur’s property is located on Terlingua Ranch about 30 minutes from the town of Terlingua.

However, the government plans to seize not only the land but also the house, any buildings on the property and any titles or rights that go along with it.

Under law, the federal government can seize the property of anyone convicted of certain federal crimes. Since Arthur’s case involves obscene material, it qualifies.

The law also states the government must identify the property it wants to seize so anyone who might have a claim to the property can come forward.

A court hearing will be held on the matter and a final ruling will be reached.

After doing some digging, the NewsWest 9 team found Arthur’s Terlingua Ranch property is up for sale.

The asking price is listed at $450,000 and includes a house, over 250 acres of land and multiple other buildings on the property. Although we don’t know we when it was listed the pictures on the website were posted on February 10.

But with the government planning to seize the property, can it be sold?

A real estate attorney tells us that the property can be sold, but a buyer would be taking a risk, especially if they knew something was wrong with it.

The government can take steps to stop the sale however. Some options include putting a lien on the property, getting a restraining order to prevent the owner from transferring it to someone else, or getting rid of the property before the case is decided.

To do any of this the government has to file legal notices about the action it’s taking on the property.

So far there have been no notices involved any steps to prevent the sale of Arthur’s property.

Meanwhile, Arthur is due in court soon. He has a hearing in May and a plea deadline in June.

According to the indictment, authorities used an IP address to link Arthur to the website which was routed through the Netherlands. Many people who reportedly accessed the site have been convicted of sex crimes against children in the past.