Breaking News
More () »
Use Of Force

Officers Gregory Gentry and Chance Bretches were indicted in January for using force on a man. 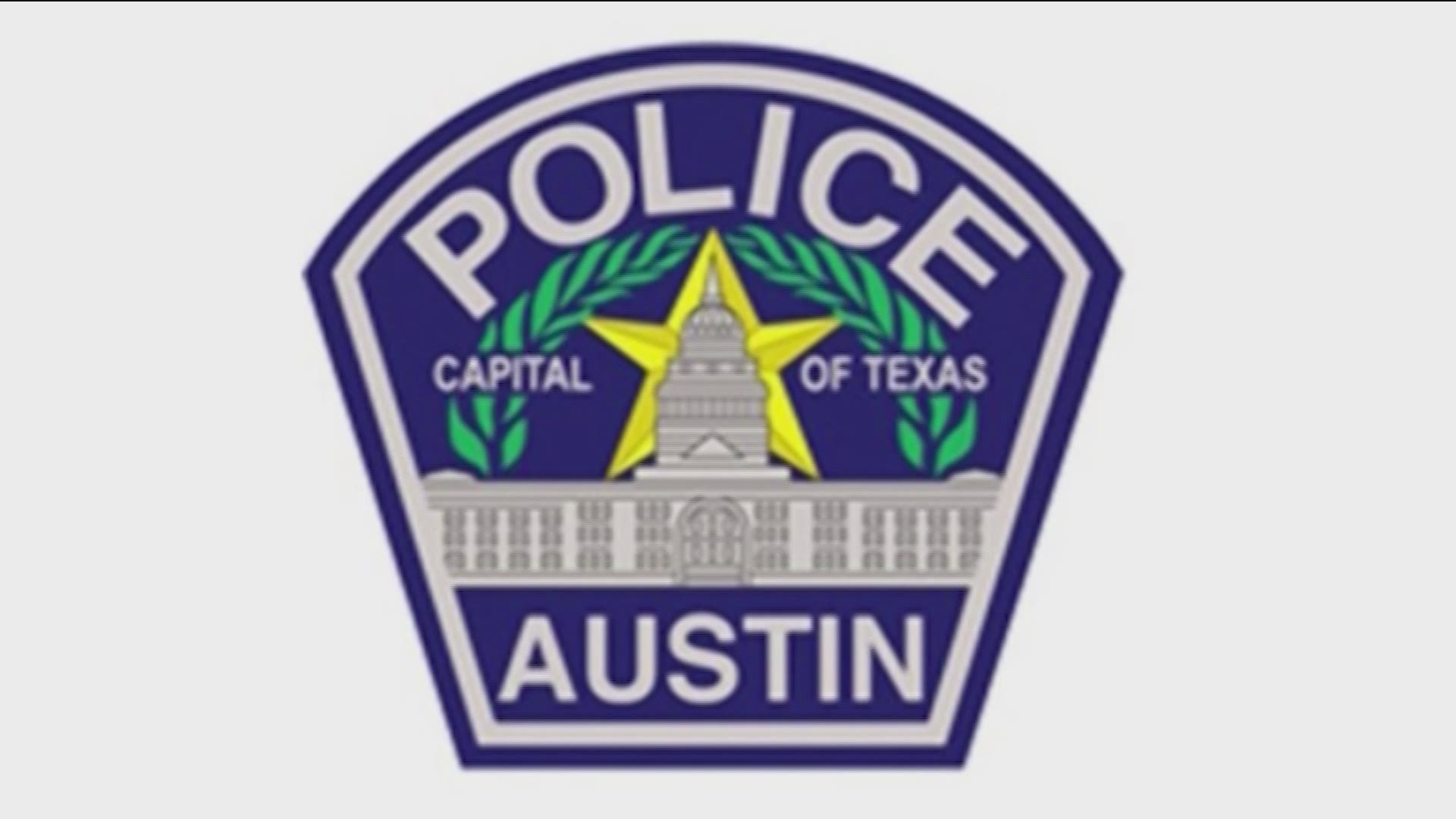 Officers Gregory Gentry and Chance Bretches were indicted in January for using force on a man in a case from 2019. Police officials originally closed the case with no findings of wrongdoing against the officers.

Garza announced he dismissed the indictment against Gentry Monday “after an internal review revealed exculpatory evidence,” according to a press release.

The Office of the District Attorney said the evidence was obtained during a previous administration. A former assistant district attorney on the case at the time did not tell anyone it existed, and the case was presented to the grand jury in January without it.

A new assistant district attorney was assigned to the case in May. He discovered the new evidence in his review of the case, according to the DA's office.

The case involved an investigation over drug activity and recent shooting incidents. The indictments were the first time an Austin police officer had been indicted in a force case since 2018. Those officers were acquitted at trial.

RELATED: Here's a look at the use-of-force cases currently under review by the Travis County District Attorney's Office

“Upon review, we have decided that a dismissal of the indictment is the appropriate action to take in this case and best serves the interest of justice,” Garza said. “I offer my sincere apologies to Office Gentry who undoubtedly suffered as a result of this process.”

The case against officer Bretches is still ongoing.

"The only thing shocking to us about today’s announcement from DA Garza is that he is voluntarily dismissing Officer Gentry’s case. We have said all along that the indictments against our law enforcement clients – Officer Gentry, Officer Bretches, Officer Taylor, former Deputies Camden and Johnson, and former Trooper Johnston – were the result of selecting and presenting evidence to the grand jury in ways calculated to produce indictments. Today’s events confirm the one-sided and secretive nature of the grand jury process and its potential for abuse. We do not know what evidence was presented to, or withheld from, the grand jury in Officer Gentry’s case because it was not recorded. Once again we are calling on Mr. Garza to live up to his campaign promise of transparency and to record and transcribe all grand jury testimony in law enforcement cases so that this sort of abuse can be identified. Though we appreciate the dismissal of Officer Gentry’s case and the acknowledgement of impropriety in obtaining his indictment, Mr. Garza still has several more illegitimate indictments to dismiss and apologies to give."

Suspects in custody after SWAT situation near Travis Heights

COVID-19 variant 'more contagious' than previous ones. Doctors discuss what that means for Texas

'I was so upset that I was setup': Olympian Gwen Berry shares her side of what happened at the Olympic Trials