Ten years ago, severe winter weather caused rolling blackouts, sparking a Senate hearing and a lot of outrage. However, some observers say not much has changed. 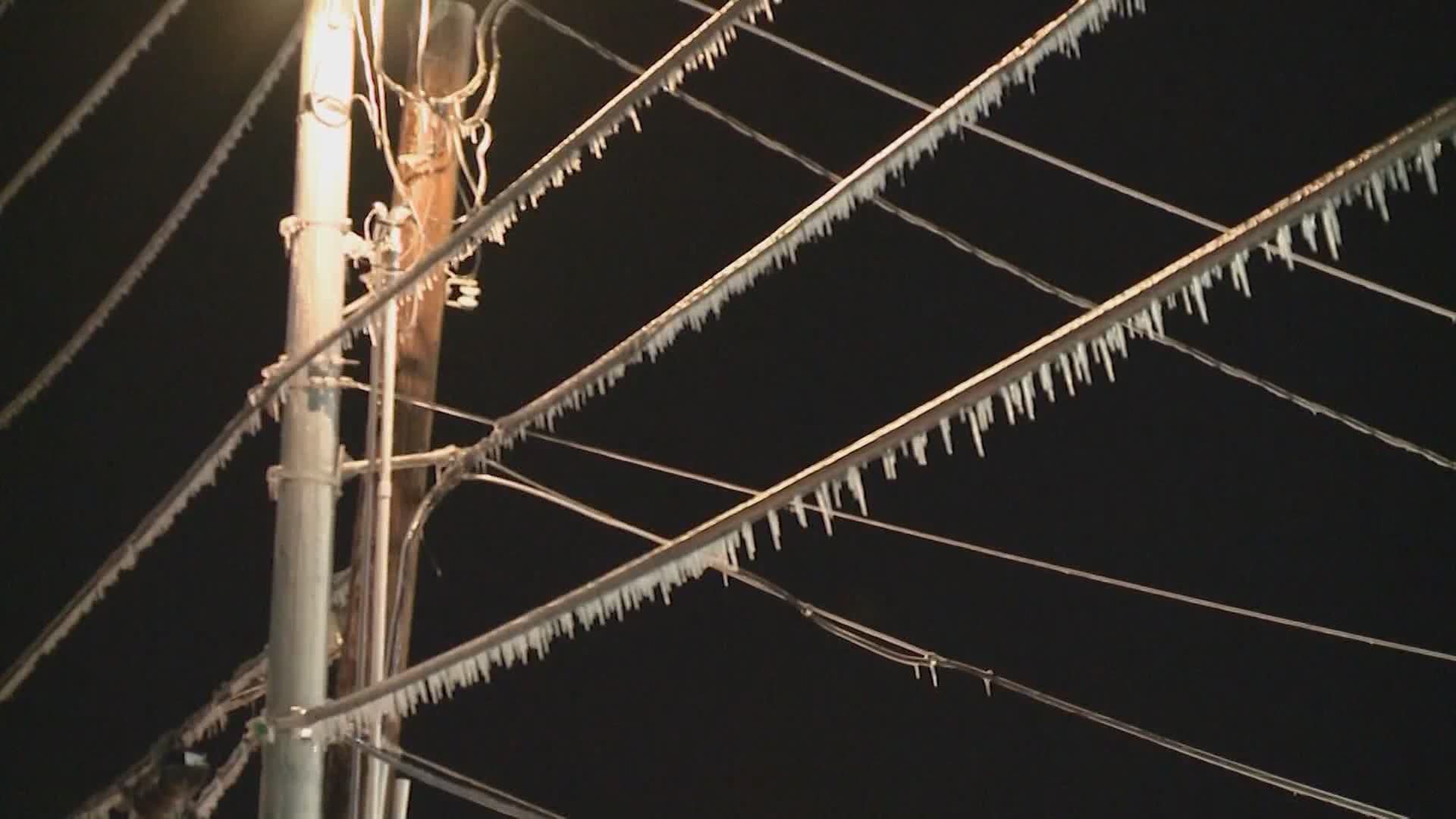 HOUSTON — Ten years ago this month, severe winter weather caused rolling blackouts, sparking a Senate hearing and a whole lot of outrage. However, some observers say not enough has actually changed.

Rewind time a decade ago, and the headline from the Texas State Senate was clear: "Lack of winterization led to blackouts."

At power plants across the state, this 350-page report concluded cold-weather preps were "either inadequate or not adequately followed.”

Fast forward to present day, and little has changed.

Why? Hirs and others say no state law was passed making winterization requirements mandatory. Instead, ERCOT, which manages the state power grid, made "recommended steps to prepare generators for extreme weather."

“We collaborate with generators and transmission owners on best practices for winter weatherization. So things have improved quite a bit since then," Leslie Sopko, ERCOT spokesperson, said.

But ask anyone without power now, and clearly they have not improved enough.

“How much do you want to pay to have that extra insurance,” he asked.

That will be a question for lawmakers, and earlier Gov. Greg Abbot has announced ERCOT reform will be an emergency item this session.

KHOU 11 News also tried to talk to state regulators, but a Public Utility Commission spokesperson said a full review of what went wrong will have to wait. The agency's top priority is getting power restored.