The cemetery where John Dillinger is buried is not on board with the plan to exhume the 1930s gangster. 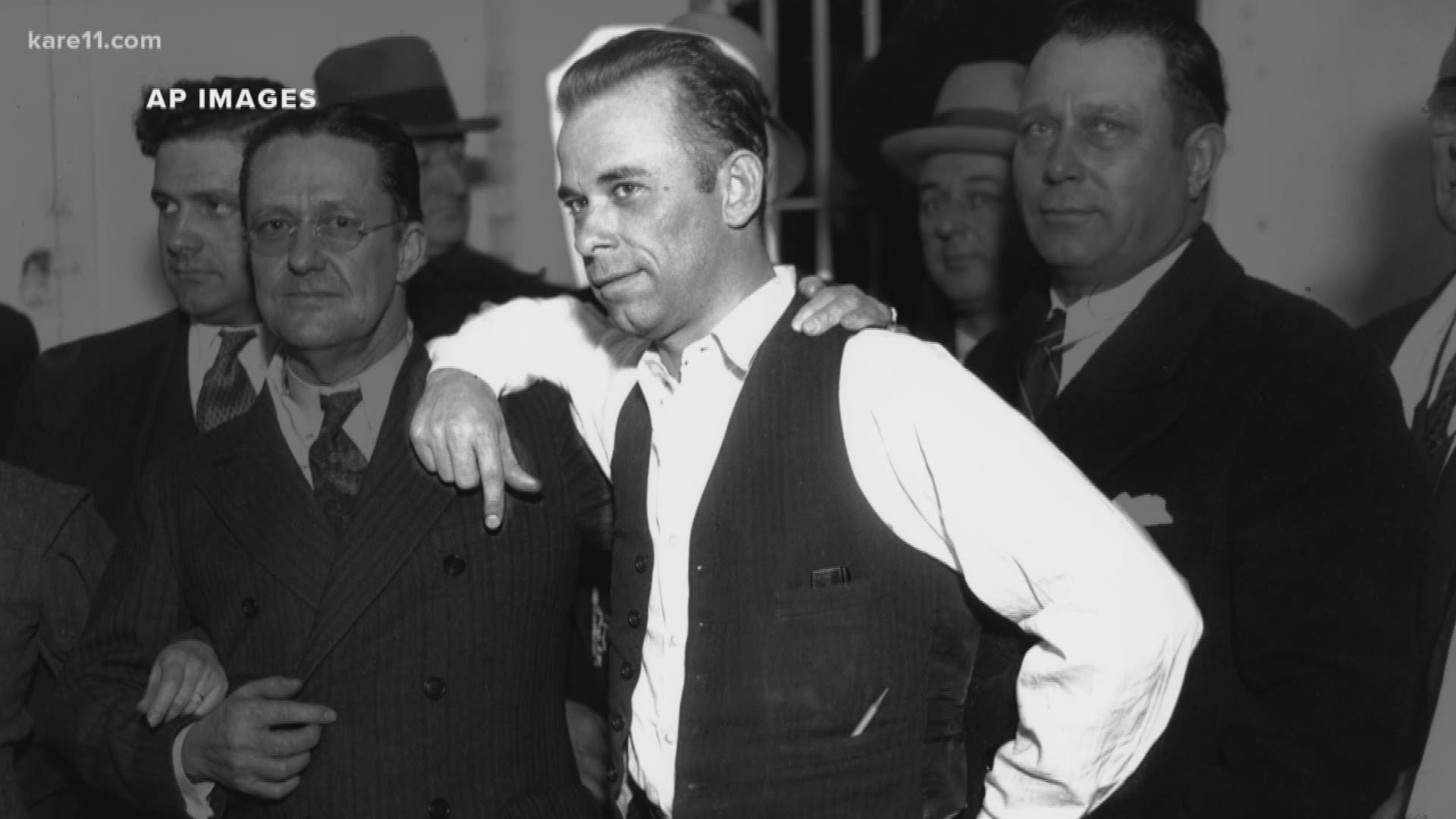 INDIANAPOLIS — The Indianapolis cemetery where 1930s gangster John Dillinger is buried is objecting to his body's planned exhumation as part of a television documentary.

The Indianapolis Star reports Crown Hill Cemetery said in a statement Wednesday that it objects to the exhumation in part because it's concerned "the complex and commercial nature of this exhumation could cause disruption to the peaceful tranquility of the Cemetery" and people visiting loved ones' graves.

Dillinger was fatally shot by FBI agents in Chicago in 1934.

RELATED: 2 Dillinger relatives doubt body in grave is really him

WXIN-TV reports that Dillinger's nephew, Michael C. Thompson, sued the cemetery Wednesday, arguing it should allow him and his family to exhume Dillinger's remains for a forensic examination to determine if it's in fact Dillinger's body.

That exhumation would be part of a Dillinger documentary for The History Channel .

Credit: AP
This April 20, 2016 photo shows the gravesite of John Dillinger, a famous Depression-era gangster, at the Crown Hill Cemetery in Indianapolis.