Those in line reported a teenager fainted while waiting to get inside the driver's license office. 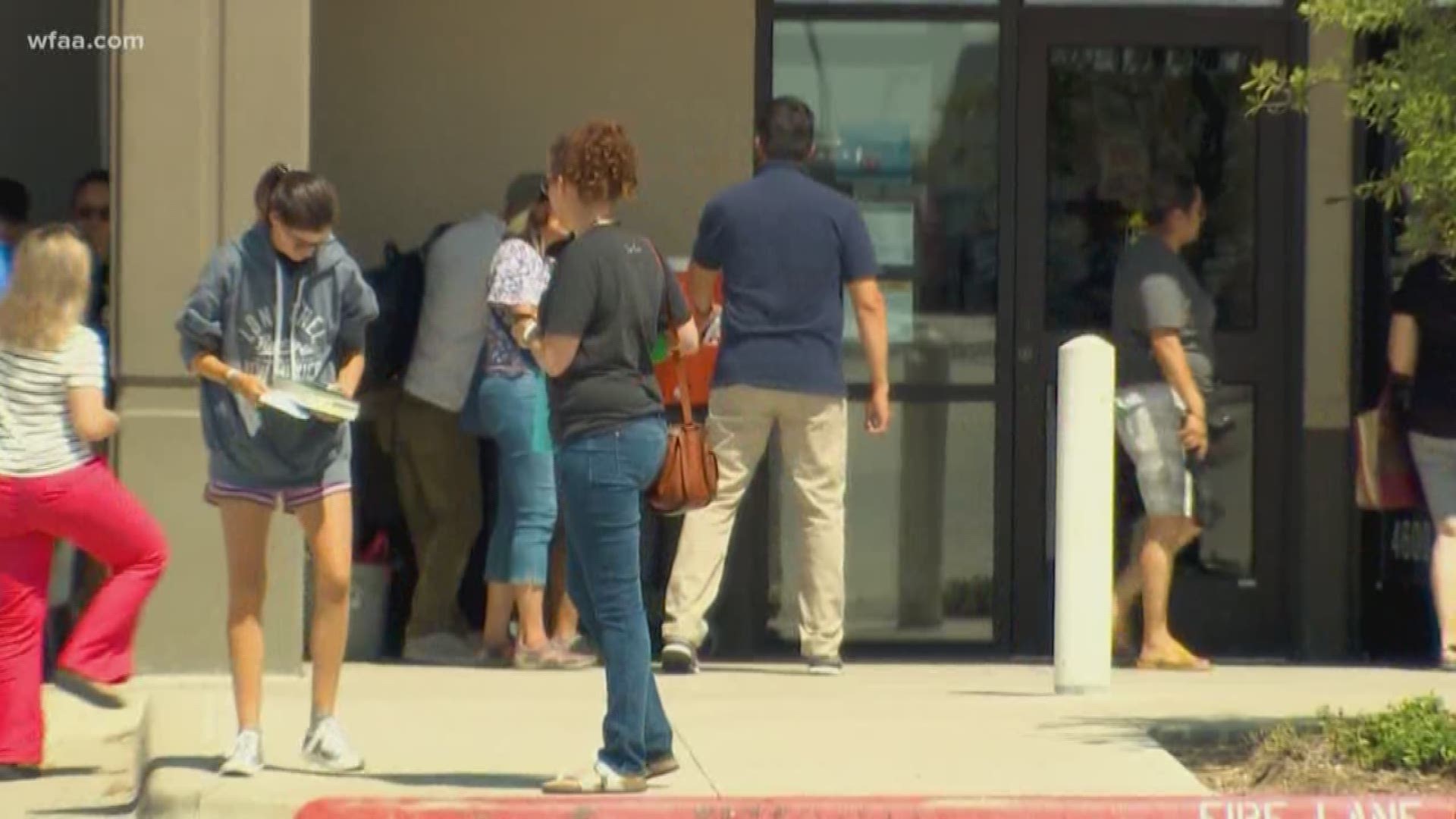 MCKINNEY, Texas — Some people lined up outside the McKinney driver's license office waited more than seven hours just to walk through the front door.

Brandon Guillory waited for two hours Monday before he was told to try again the next day. He was in line for at least three hours Tuesday without much movement.

The former professional football player was trying to get his Texas driver's license after moving from Louisiana. He told WFAA that he waited a total of seven hours before getting inside, and once he did, he was told that he didn't have good proof of address.

He and others in line estimated they barely moved 10 feet forward with each passing hour.

About five people at a time were allowed inside the Texas Department of Public Safety office. The rest waited in a line that stretched around the building, even in the triple-digit heat.

Latifi McCloud stood in line for more than four hours with her daughter. "They're not telling us anything. They're just taking five at a time," she said.

Some in the line told WFAA that a teenage girl fainted earlier in the morning. "Oh God, it's so hot. I want to go sit in the car. I felt queasy and lightheaded," McCloud said before she headed to her car.

At a Carrollton mega center on Monday, staff handed out complimentary umbrellas and water.

People waiting in line in McKinney say they received no help, no water or umbrellas for shade from people inside the DPS office.

RELATED: Customers given umbrellas, water as they wait for over an hour outside DPS mega center in triple-digit heat

State guidelines say a customer should wait no longer than 30 minutes for renewal, and 45 minutes for a new license.

WFAA reached out to DPS officials in Austin to try and understand why wait times are so bad right now.

DPS officials have told lawmakers, however, that the department is understaffed.

Gov. Greg Abbott has signed a bill into law that would extend expiration terms of Texas licenses from six years to eight years in an effort to shorten wait times at the offices.

Anna Coffee arrived at the McKinney office around 7:20 a.m. Tuesday. It took her seven hours to get close to the door.

Even those close to the door still had at least another hour to wait before they were actually allowed inside.

"It's way understaffed, and their process is just not efficient at all," Coffee said.

Daphne Le arrived at the office around noon to get her license after passing her driving test and waited around four hours before she was told she couldn't come inside.

"It's kind of cruel I think," Le said. "Not even a little sympathy. I mean, we've been waiting outside for over 4 hours."

Lawmakers have also approved a $1 million study to see if the Department of Motor Vehicles should take over license responsibilities from DPS.

It's expected to be completed by September 2020. 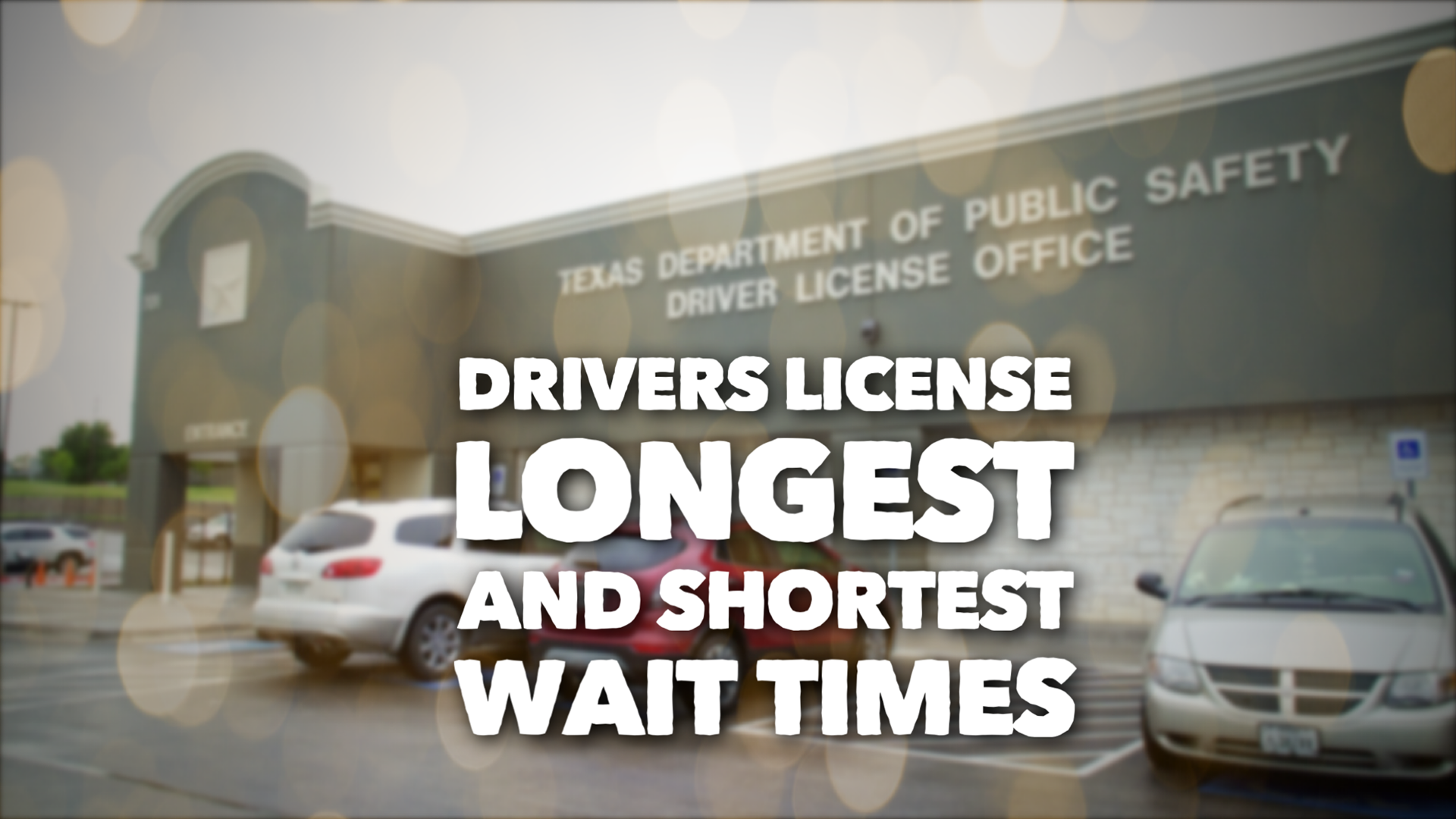