"With the 28 million Texans already here, the demand for services is already immense." 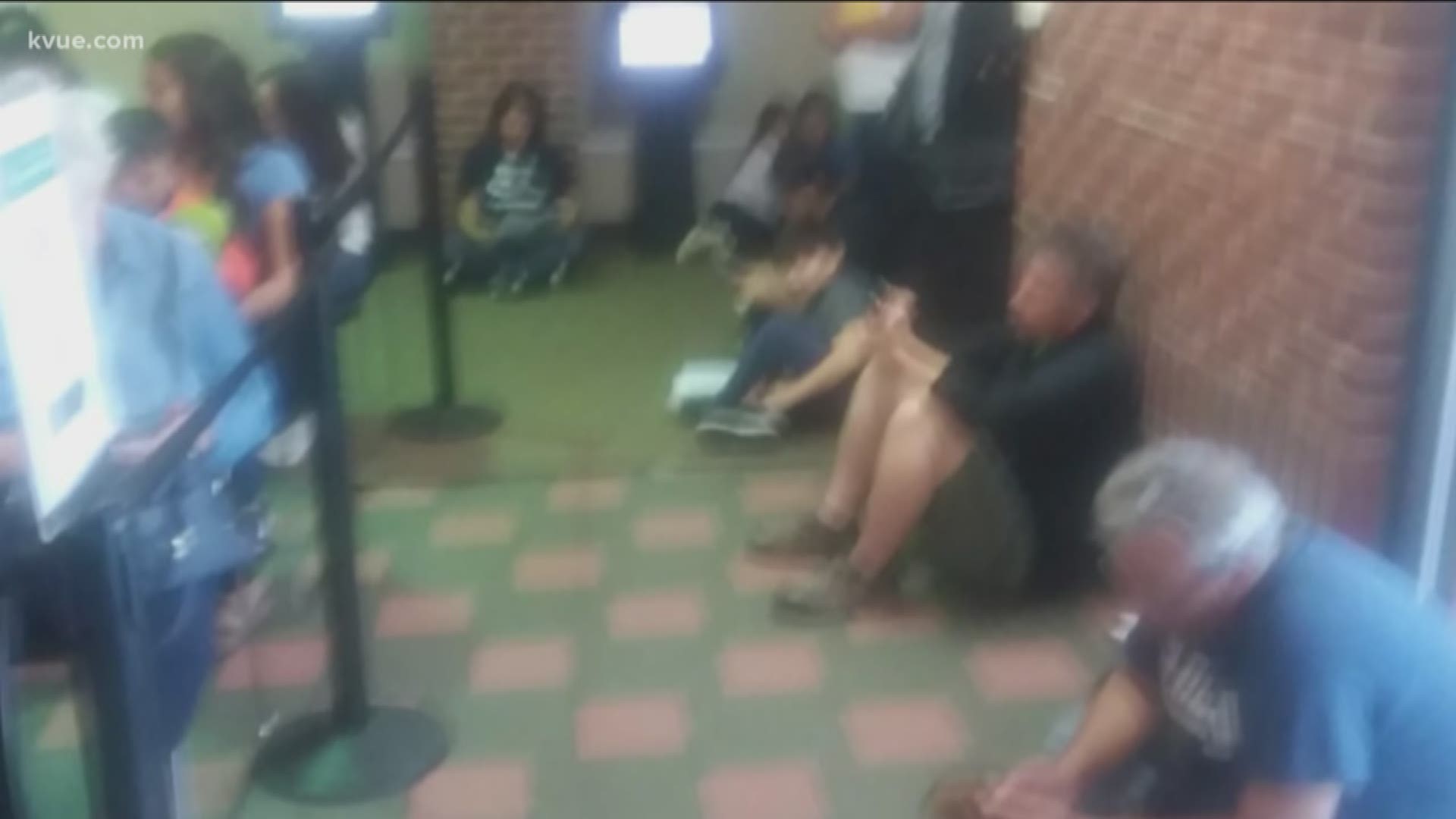 AUSTIN, Texas — Crystal Carrasco was only inside the North Austin driver license facility off Research Boulevard for a few minutes.

She described inside as crowded.

"Crazy lines, people all over the floor," Carrasco said.

RELATED: Texas could close down 87 Driver License offices across the state, DPS says

Scott Edmonds shared pictures with KVUE. They showed people sitting in every chair, standing and even some on the ground.

"People on the ground -- it's just like, a lot of people in there. It's kind of crowded too."

The scenes inside driver license facilities across Texas are what State Senator Brian Birdwell wants to change.

The Republican from Granbury laid out his bill to the Senate Committee on Veterans Affairs and Border Security on Wednesday.

"To make sure when it goes from the DPS to the DMV, it's no more complicated to the citizens of Texas than moving the lamp from the living room to the kitchen," said the senator.

RELATED: Bill would require e-scooter riders to have license, be at least 16 years old

Sen. Birdwell said that program move is necessary because lines won't be getting shorter, especially with continued growth.

"The number of people moving to Texas everyday is over 1,000 people. They're having to come in and get new driver licenses. Plus with the 28 million Texans already here, the demand for services is already immense," said Sen. Birdwell.

That is good news for Silva, because his first experience getting a driver license wasn't as exciting as he'd thought.

"I just want it to get less crowded," said Silva.