While we stay home, police officers are still out enforcing the law. This puts them at high risk of contracting the virus. 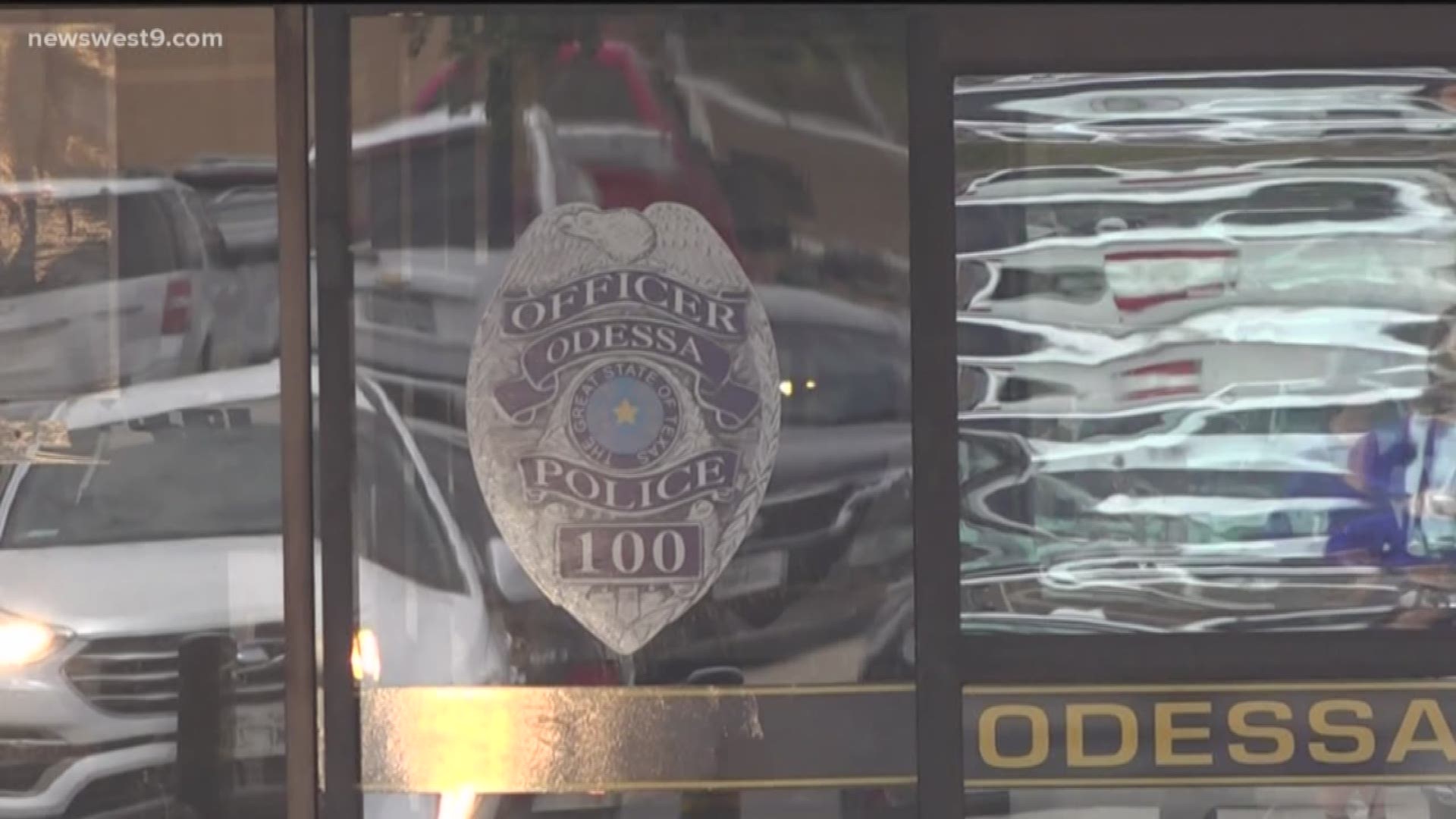 ODESSA, Texas — An Odessa Police Officer tested positive for COVID-19, and two others are quarantined.

The good news is the officer that tested positive is on the mend and recovering at home.

"The officer tested positive a couple of weeks ago," said Steve LeSueur with the Odessa Police Department.

This case is a reminder of the important measures that the department has put in place to keep their officers safe.

When the officers are on duty, they do not share any equipment.

"Every officer in the Odessa Police Department is assigned to a different unit," LeSueur said.

They're assigned gloves, masks, and their own bottle of hand sanitizer to reduce their risk of exposure to the virus.

"We're all very aware of it its something we're taking a lot of precautions for. regardless of a virus outbreak cause, there are lots of things we have to deal with that the common public doesn't have to deal with so its not uncommon for us to do things like wear gloves," LeSueur said.

Working on the front lines means there is a risk.

OPD believes they're doing everything they can to protect their officers. The next layer of defense will come from the community.

The Midland Police Department currently does not have any officers that are being quarantined or who have tested positive for the virus.

The precautionary measures they're following are similar to those that the Odessa Police Department is practicing.