What is monkeypox? Here's what you need to know

The first known case of monkeypox was reported in Dallas on Friday. 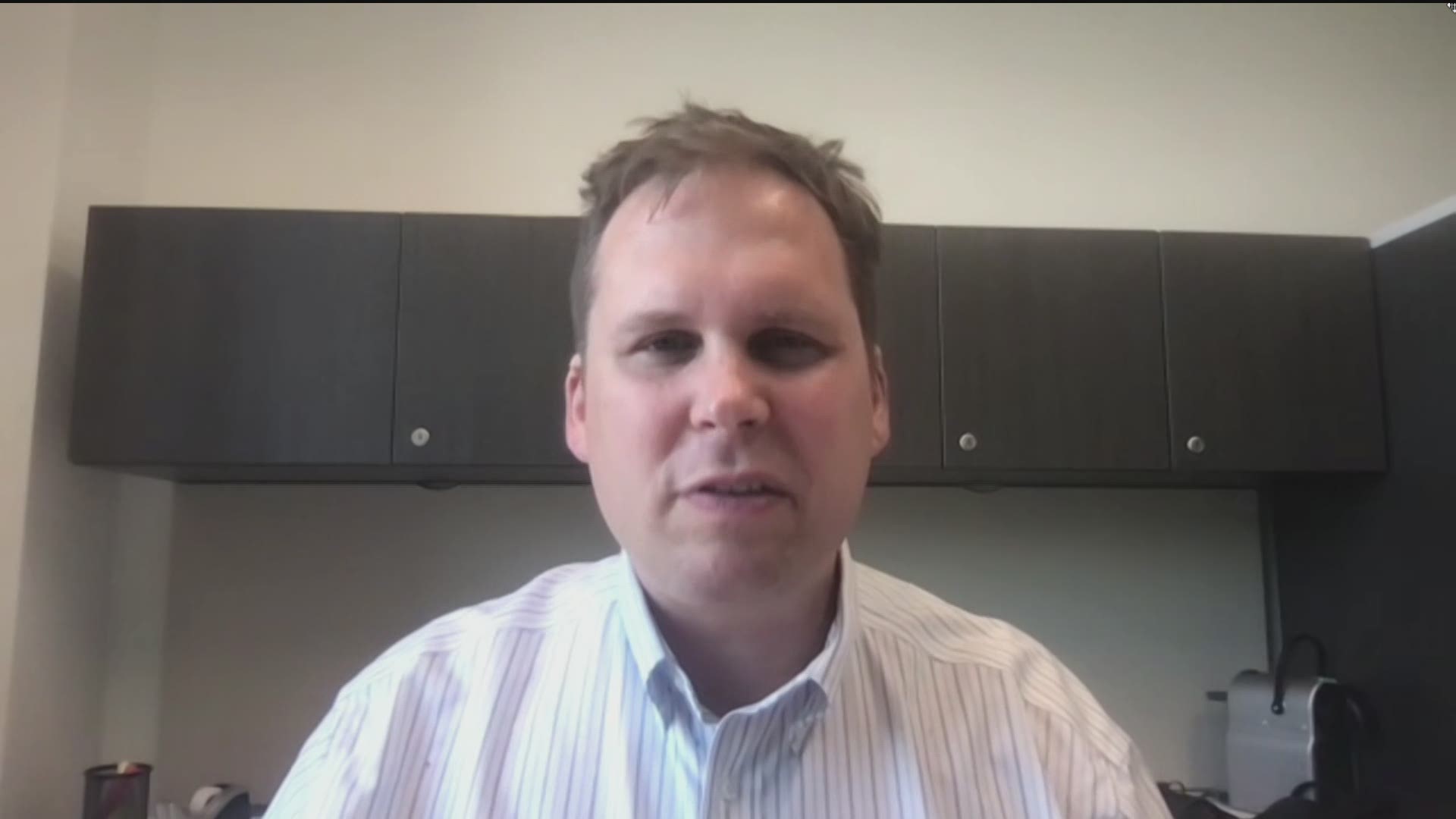 DALLAS — After health officials in Dallas County reported a confirmed case of monkeypox, the first known case in Texas, many had questions about the disease.

Here's an overview of what monkeypox is, common symptoms and more.

The CDC defines monkeypox as a rare disease that is caused by infection with monkeypox virus.

According to the CDC, monkeypox was first discovered in 1958 when two outbreaks of a pox-like disease occurred in colonies of monkeys kept for research, hence the name “monkeypox.”

The first human case of monkeypox was recorded in 1970 in the Democratic Republic of Congo. Since then, monkeypox has been reported in humans in other central and western African countries. In 2003, the U.S. experienced an outbreak of monkeypox with 47 reported human cases.

Currently, there is no proven, safe treatment for monkeypox virus infection, the CDC said.

What are the symptoms of monkeypox?

The CDC says monkeypox is similar to smallpox but has milder symptoms. In addition, monkeypox causes lymph nodes to swell while smallpox does not.

The incubation period, the time it takes for symptoms to occur after infection, is usually seven to 14 days for monkeypox, but can take anywhere from five to 21 days.

Following the onset of a fever, individuals develop a rash, usually starting on their face and then spreading elsewhere, the CDC says. The lesions from the rash will develop before eventually falling off.

People who contract monkeypox are usually sick for two to four weeks, according to the CDC.

How is monkeypox transmitted?

Health officials say monkeypox is transmitted when a person comes in contact with an animal or human with the virus, or with materials contaminated with the virus.

It enters the body through broken skin (even small cuts), the respiratory tract, or mucous membranes (like the eyes, nose and mouth), according to the CDC.

When did monkeypox arrive in the US?

The first case of monkeypox was reported in the U.S. in 2003. This also marked the first monkeypox case reported outside an African country, according to the CDC.

Human monkeypox infections have only been documented three times outside of Africa: in the United States in 2003 (47 cases), and in both the United Kingdom (3 cases) and Israel (1 case) in 2018.

Go here for more information from the CDC on monkeypox.