It's the flu, and right now it's at a high point.

"Flu season usually peaks in December, January, first part maybe of February and then by the end of March it's usually gone," Youngblood said.

At the moment, vaccines aren't available at the CVS on Briarwood or the Dorado pharmacy on Faudree.

Both locations say they've run out as of last week because of the demand.

Other pharmacies like Market Street have an automated refill of flu vaccines every time they whittle down to about 30 or 40 doses.

Pharmacists say this is the time of the year when demand can outweigh the flu vaccine supply. The problem is once a manufacturer stops making the vaccine, pharmacies can't do anything about it.

"They want to get rid of all their supply rather than destroying it at the end of the time, so they only make enough what they considered is gonna supply their folks through the deal," Youngblood said.

The reason this shortage can happen is simple.

Thus the demand is there, but the supply is reaching it's tail end.

What do you do if this message is suddenly making you regret not getting the vaccine?

Pharmacists say it's not too late.

There are still locations you can get the flu shot.

You might just have to search a little harder.

Dorado pharmacy says they are on back order for flu vaccines and don't know when they'll be expecting more doses.

Briarwood's CVS says they should be getting their reorder toward the end of this week or next.

CVS suggests using their location on Big Spring and Wadley as an alternative for the time being. 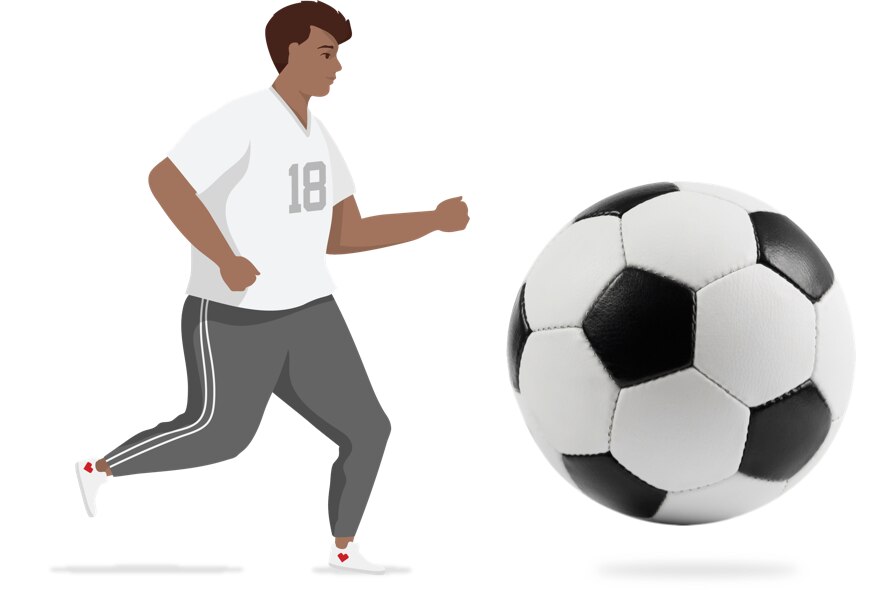 Flu Shots 2019 - Flu Shots Near Me | CVS Pharamcy
The flu shot is a seasonal vaccine that can provide protection against influenza viruses. Find the latest flu shot information and get vaccinated!

RELATED: VERIFY: How effective is the flu vaccine?

RELATED: Winter flu season is here early, could be intense