Flu cases down this season

With mitigation efforts in place to slow the spread of COVID-19, the rate of flu cases has fallen significantly. 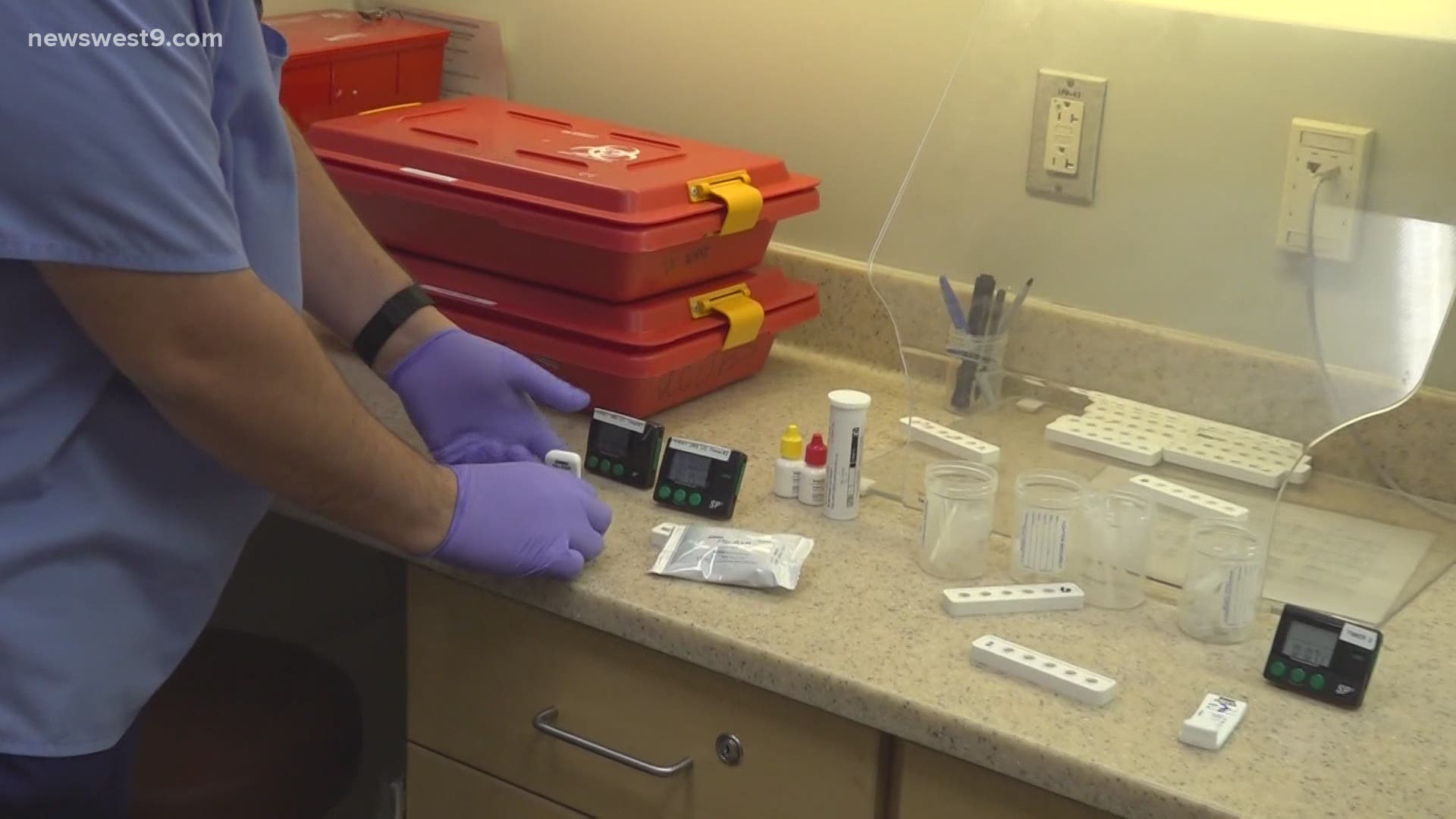 ODESSA, Texas — Fewer people have come down with the flu this flu season, and the data from the CDC confirms this.

Locally, Midland Memorial Hospital hasn't seen a positive flu patient go through its emergency room, and doctors said that it's thanks to the mitigation efforts in place for COVID-19 along with a big push for people to get the flu shot.

"The same mitigation things that we’ve been doing to try and stop the COVID spread are having a positive influence on all respiratory illnesses, not just influenza, but all respiratory tract infections are significantly down this year," Dr. Larry Wilson, chief medical officer at MMH, said.

Of all of the tests sent in for the flu this season, positive results are down 18 percent compared to last year.

"Normally, a flu season by now would be greater than 20% of the specimens sent in for flu testing would actually be positive, but this year that is 2.3%. That’s a tenfold decrease in the flu this year compared to historical levels that we see during this season," Dr. Rohith Saravanan, chief medical officer at ORMC, said.

If we've found a way to effectively stop the flu, a respiratory illness, in it's tracks this season, why can't the same be done for COVID-19?

"For the flu, we’ve had a vaccine so people who get vaccinated that number of people have good immunity. That’s one thing that helped the flu virus be controlled, and second the mitigation efforts make a bigger impact on the flu so you see it lower versus COVID, we didn’t have a vaccine and mitigation efforts don’t work as much for that respiratory virus," Dr. Saravanan said.

Dr. Wilson believes that once we get past COVID-19, we could apply the same mitigation techniques to future flu seasons as well.