What WashU doctors say about the treatments given to President Trump

The antibodies are still experimental, but an infectious disease doctor at Washington University said they shouldn't interfere with other treatments 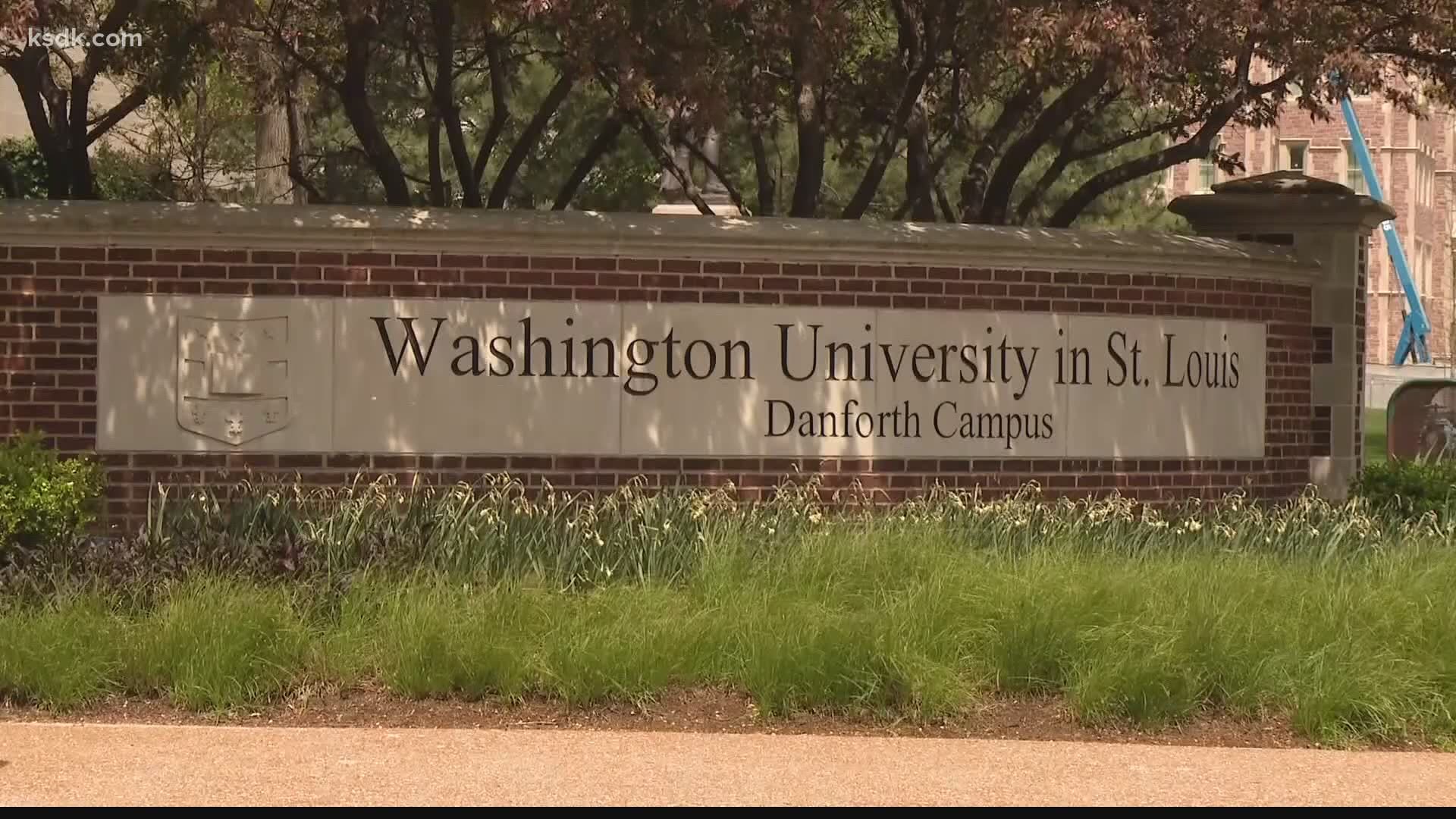 ST. LOUIS — It's been a few days since the news broke about President Donald Trump and the first lady contracting COVID-19.

Since then, President Trump received a single infusion of an antibody treatment to fight off the virus.

The drug cocktail is a combination of two monoclonal antibodies.

"We are doing trials with monoclonal antibodies against SARS-CoV-2 at Washington University. Monoclonal antibodies are sort of a synthetic form of antibodies, which are the proteins that your body makes in response to an infection. They've already presented some data suggesting they work," Dr. Presti said.

Washington University has a trial up and running for:

"The antibodies prevent the virus from getting into the cells. It's the kind of therapy that we've used for infectious diseases for a very long time. So, we expect that they would work, an antibody type therapy," she adds.

Dr. Jason Newland, an infectious disease physician at Washington University, added, "We have this preliminary data about the monoclonal antibodies have all been effective and making people get better. It appears to prevent bad outcomes."

The antibodies are still experimental, but Dr. Presti said they shouldn't interfere with the other treatments.

According to the White House physician Dr. Sean Conley, President Trump received two doses of a five-day course of Remdesivir.

Dr. Conley said the president was also given a steroid.

This was after his blood oxygen level had suddenly dropped twice in recent days.

Blood oxygen is important to look out for in COVID-19 patients.

If it drops below 90, Dr. Presti said that's when they worry about actual damage because not enough oxygen is going to the tissues.

"Those signs of having a low oxygen level suggest of a more severe disease and could get worse," Dr. Newland says.

Some may feel shortness of breath, fatigue, or confusion. But others don't feel any symptoms at all. Dr. Presti explains these are the patients that really need to be monitored.

Dr. Conley said the president has continued to improve.

On Sunday, Trump's team said if things continue to go well, he will be able to return to the White House on Monday to continue his treatment.

If anyone is interested in participating in WashU's monoclonal antibody trial, you can call 314-454-0058 or visit the website here. 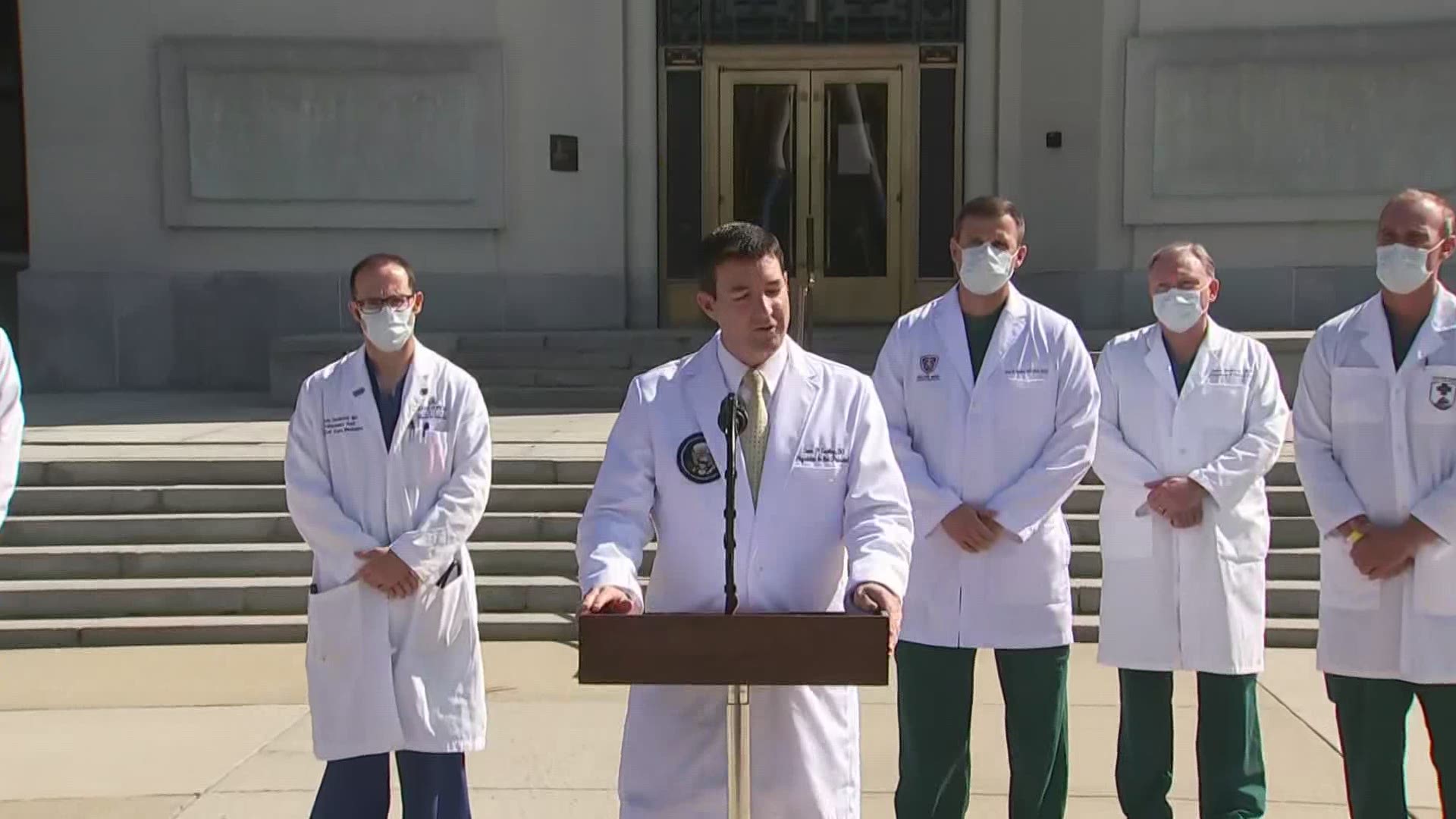