Verify: Debunking online claims about the flu and COVID-19 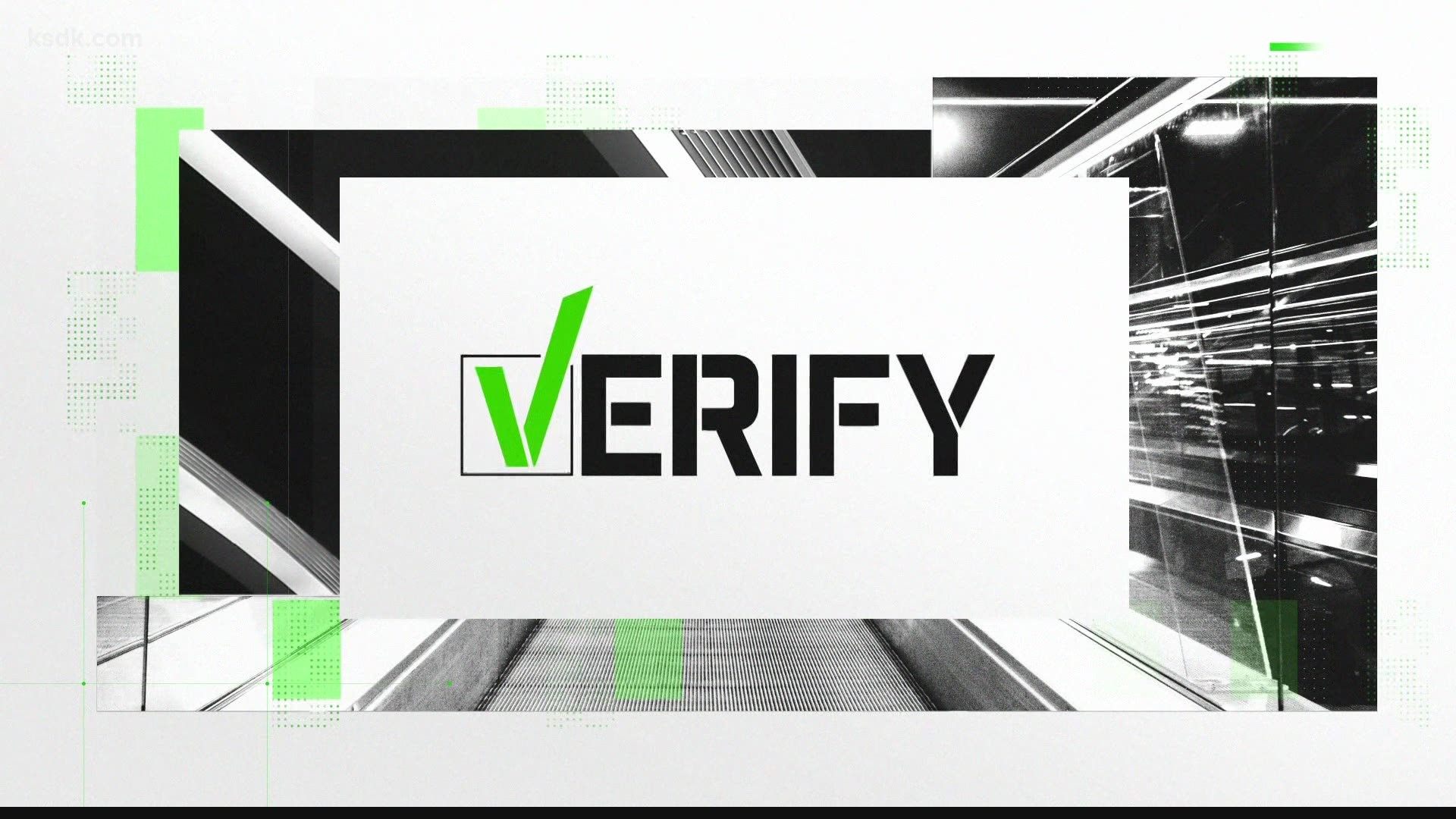 ST. LOUIS — 5 On Your Side viewer, Meg G., sent a tweet to the verify team that quotes an unnamed pharmacist.

The 5 On Your Side Verify team checked with the two largest pharmacies in the country.

A Walgreens spokesperson told us the company can't break out sales by product. But, can "confirm that we have filled antiviral prescriptions used to treat influenza this flu season."

A CVS spokesperson told us the company has filled prescriptions for Tamiflu in Missouri and Illinois this flu season.

False. There are cases of the flu nationally and locally.

According to the Missouri Department of Health and Senior Services website, between Oct. 3 and Dec. 26, the state had 681 positive cases of flu.

The Illinois Department of Public Health's website says as of December 26th, they received reports of 15 positive flu tests.

For additional context, the CDC reports both Missouri and Illinois have minimal flu activity right now.

Dr. Jastin Antisdel with SSM Health SLU Hospital told 5 On Your Side the region's flu cases are 98% lower than usual right now. He says the decline is likely due to social distancing. 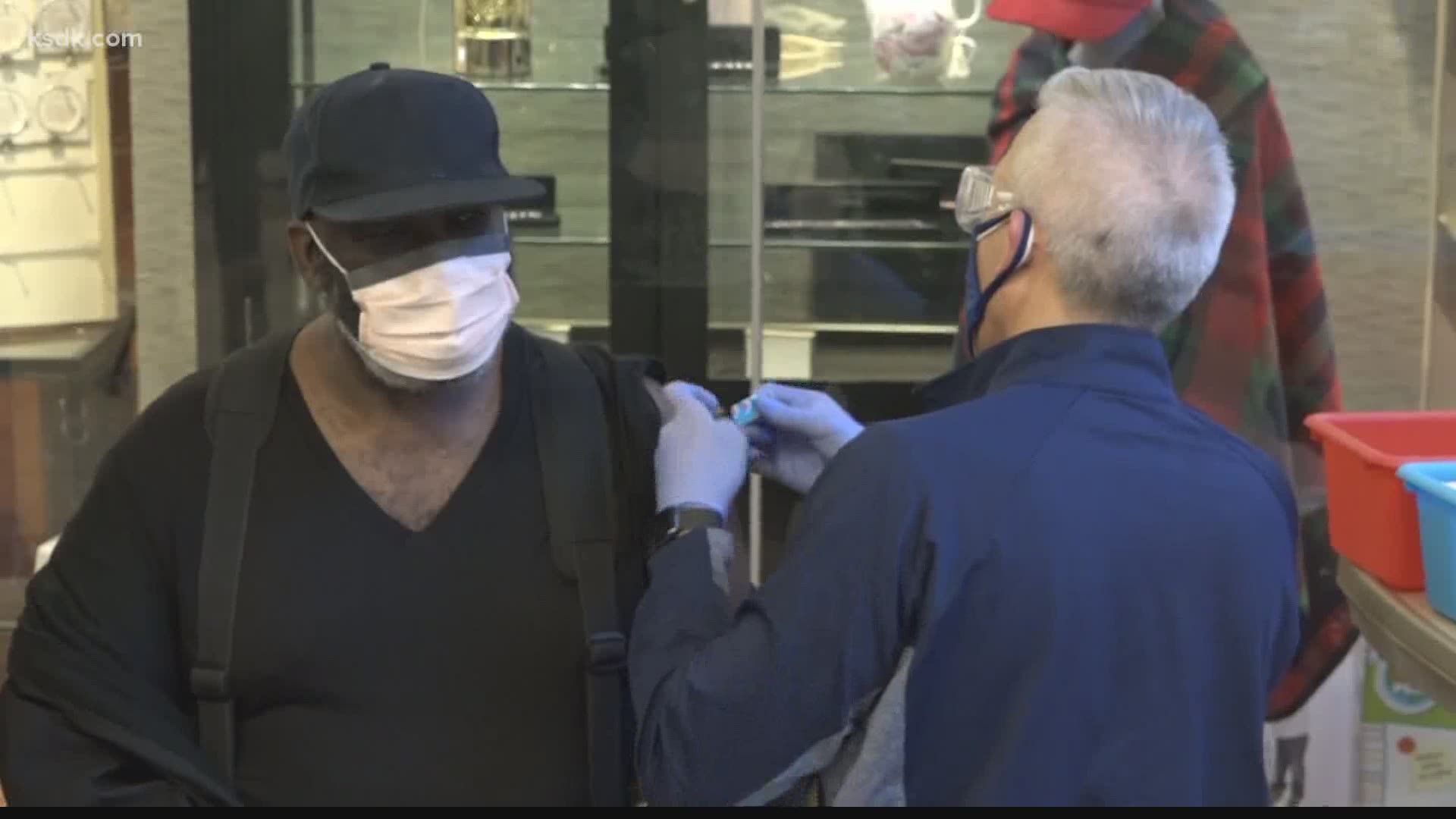