Johnson and Johnson has been reauthorized to rollout their vaccine after an 11 day pause and people all over the county are skipping out on their second dose. 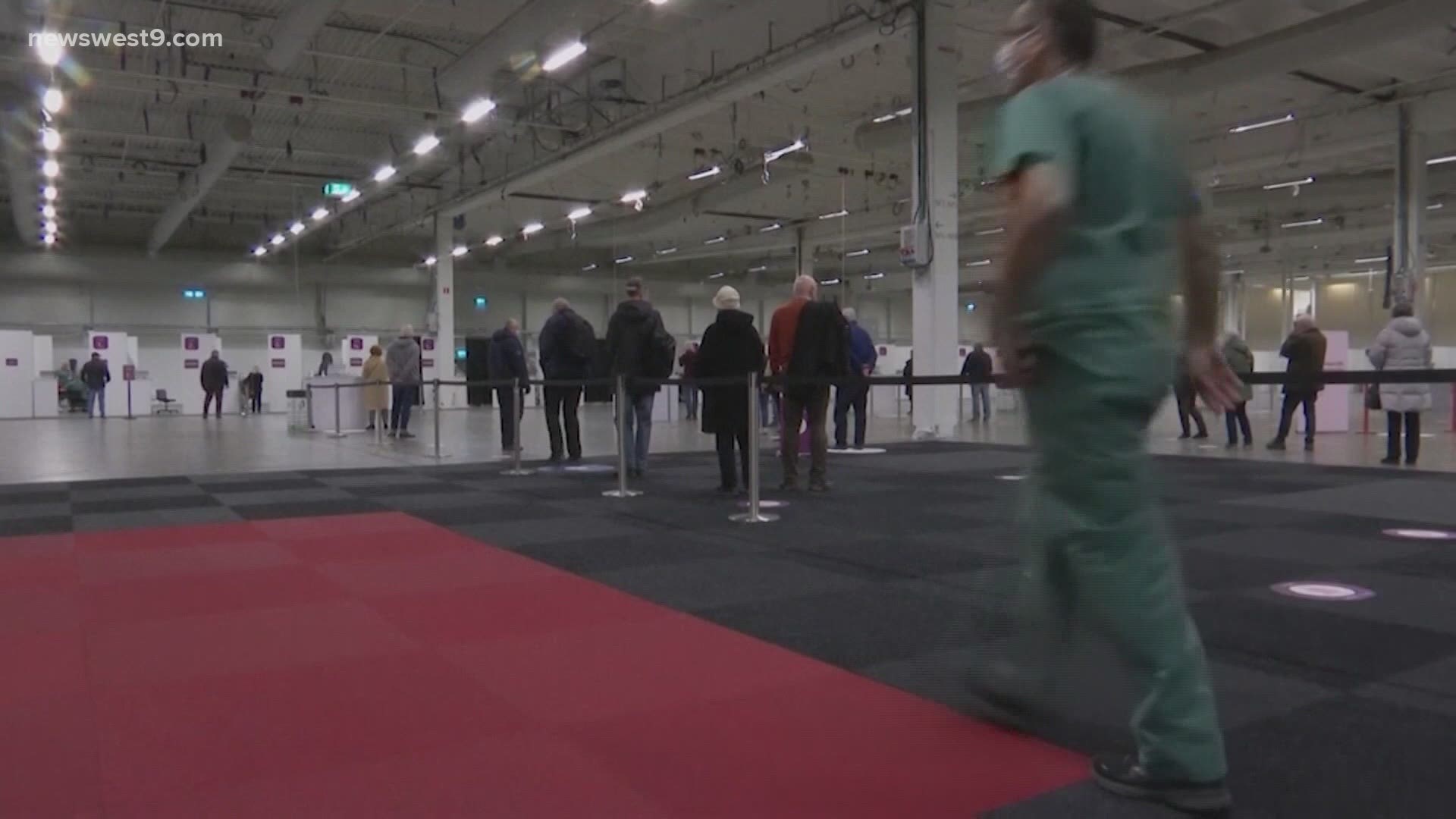 "This was paused for 11 whole days. So in that 11 days, the CDC, the FDA, and the ACIP, all of them got together and looked at all the data. They looked at it after the 11 day pause and they decided that the benefits of the J&J vaccine outweigh the risk of keeping it off the market," Dr. Rohith Saravanan, ORMC's chief medical officer, said.

"In this case, they could not establish a causal relationship. There was a correlation so that’s worth informing the people that are getting the vaccine to say 'hey we’ve seen this before, it's something for you to be aware of, something for you to keep an eye on, and these are the symptoms to watch out for,'" Dr. Saravanan said.

From worries over the only one dose vaccine on the market to people skipping out on the second dose of either the Pfizer or Moderna vaccine, Dr. Saravanan said he and other doctors are still figuring out why this is still happening.

"I’m not sure why there would be a fear in getting the second dose of Pfizer or Moderna. The important thing to remember is that when you get the first dose of the Pfizer and Moderna, it already gives you about 60 something percent effectiveness with just that one dose. The second dose is what gets you up to that 95," Dr. Saravanan said.

One reason? Reports of second doses not being available in other parts of the state and country. It's an issue Dr. Saravanan doesn't see happening here locally.

"At least in our community, there is no problem with getting a second dose of the same manufacturer that you got the first dose in so no excuse in our community at all. We will always have those doses. We reserved it for those people that have gotten first doses here so that we can make sure that they can get a second dose," Dr. Saravanan said.

Some of the other reasons why people might not have gotten a second dose include health scares from the Johnson and Johnson vaccine as well as feeling sufficiently protected after receiving the first dose.