How important is the booster shot for Pfizer and Moderna vaccines? 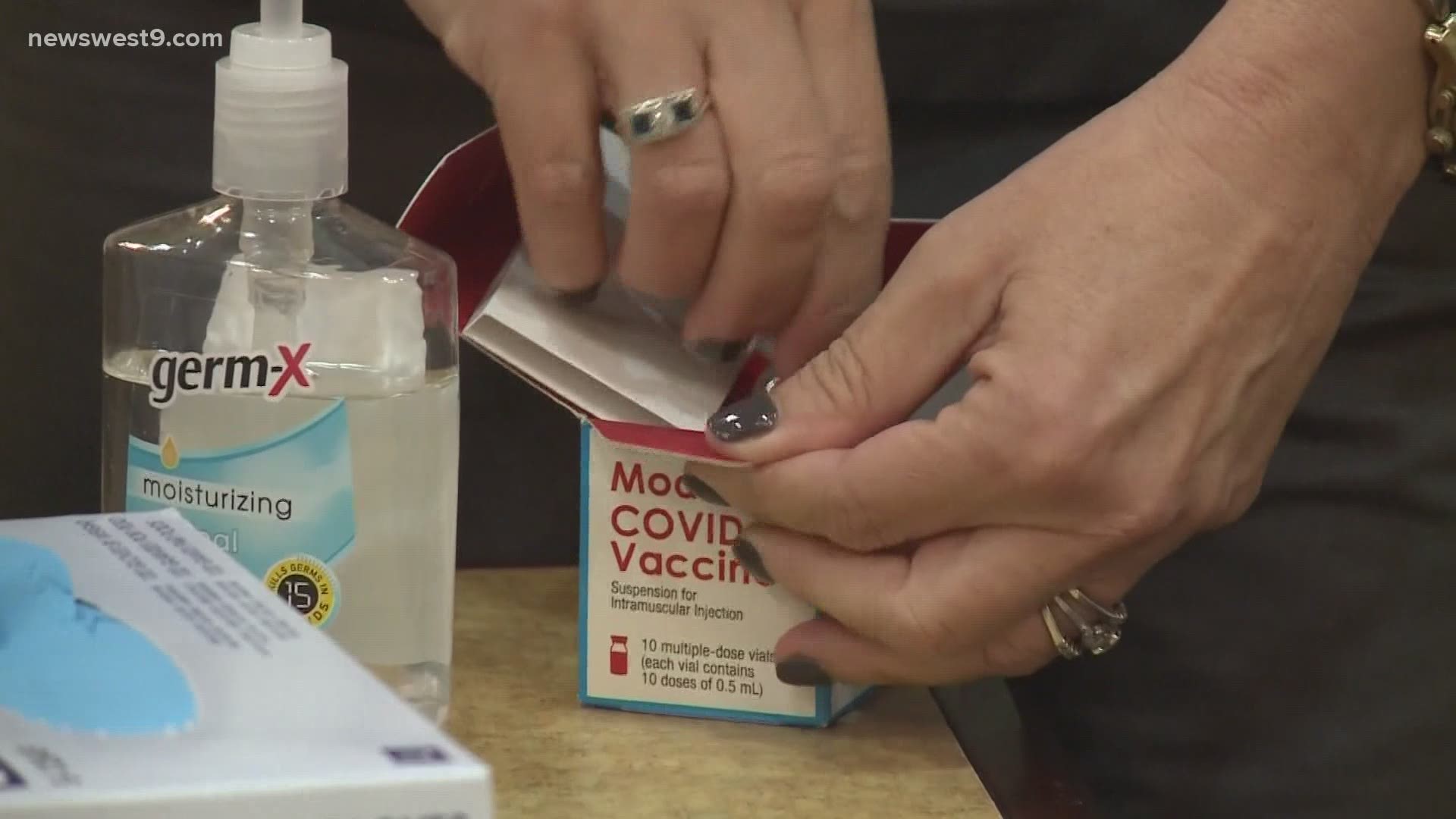 ODESSA, Texas — Both the Pfizer and Moderna vaccines require second doses, also known as booster shots for maximum efficacy, but what happens when if a person doesn't take one?

Dr. Saravanan of the the Odessa Regional Medical Center says there isn't any conclusive data at this point of the effectiveness of only receiving one shot of either Pfizer or Moderna.

Though, the doctor does say data show from the time of the first shot of either Pfizer or Moderna, in their respective time periods until the second shot, studies show the population shows about a 65% immunity rate.

In other words, 65 people out of 100 people would not contract the Covid virus after exposure.

In both the Pfizer and Moderna vaccines, that number rises to about 95% after a second shot.

Dr. Saravanan say there is enough data to show that within another 3 week period for both the Pfizer and Moderna vaccines that a booster shot would still contribute to an above 90 percent immunity rate.

So why would someone not get the second shot?

Well 40% of people are likely to develop some symptoms of side effects, though Saravanan says that shouldn't truly be a deterrent.

"Even the people that do have the fever and chills they basically have to take off work for a day or two days, those people are not sick. They are only reacting, so the important thing is the shot can not make you sick, but it will make you react," said Saravanan.