The Food and Drug Administration on Saturday approved the vaccine, the first that requires one dose instead of two. 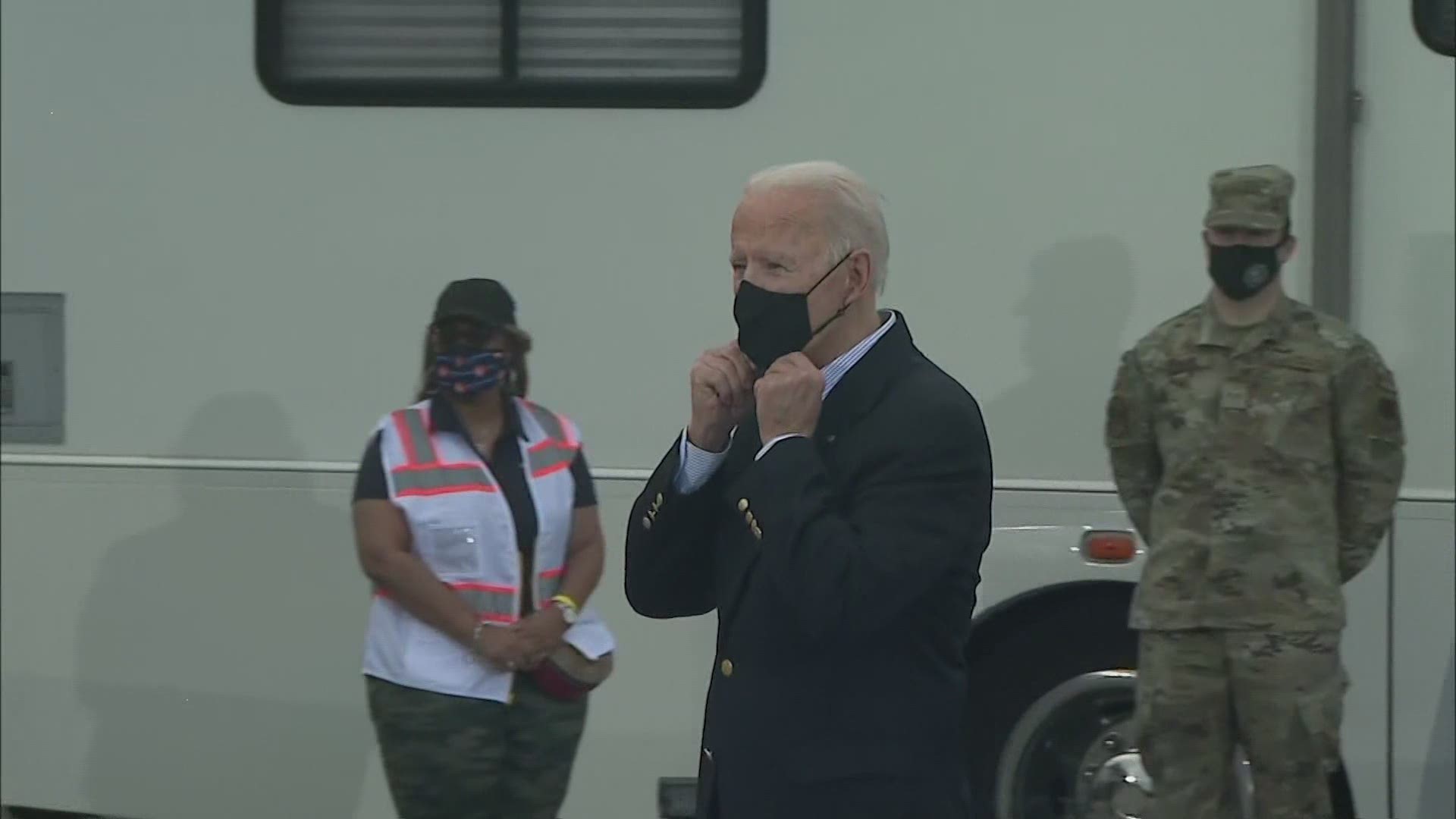 AUSTIN, Texas — The Food and Drug Administration approved Johnson & Johnson's COVID-19 vaccine on Saturday for use in the U.S., the third vaccine to be approved since the pandemic began.

Texas could initially receive more than 200,000 doses, according to the Texas Department of State Health Services, but the agency hasn’t received a timeline for when they would arrive. The company has said it plans to ship 20 million shots in the U.S. by the end of March and an additional 80 million doses before the end of June.

Texas received about 1.5 million vaccine doses by Pfizer and Moderna this week, including doses that had been undelivered earlier in the month because of the winter storm.

Unlike those vaccines, Johnson & Johnson's formulation is the first to only require one dose, and it can be stored at regular refrigeration temperatures. The others require two doses, and Pfizer doses must be stored at below-freezing temperatures.

In clinical trials, the new vaccine worked especially well in protecting recipients from severe disease and hospitalizations, but its efficacy rate of 72% in U.S. trials is less than its competitors, which were shown to be 94% to 95% effective against COVID-19.

However, Johnson & Jonshon’s vaccine was tested while COVID-19 variants were becoming more widespread; it's unclear whether the other two vaccines’ efficacy rates could be affected by variants.

Five million vaccine doses have been administered overall in Texas as of Feb. 25. That equals about 5.8% of the state’s population — a long way from the 70% to 80% that experts estimate is necessary to achieve herd immunity. It would require nearly 100% of adults to be vaccinated to reach those figures, according to census numbers.

Scientists are still monitoring how well vaccines prevent the spread of the coronavirus, and health officials advise those who are vaccinated to continue wearing masks, social distance and follow other COVID-19 safety guidelines.

Gov. Greg Abbott announced Thursday that he and other state officials are considering when to remove the statewide mask mandate and other emergency orders related to COVID-19. He said he would make an announcement “pretty soon.”

But even as hospitalizations and deaths have declined in recent weeks, U.S. health officials have warned governors to avoid removing restrictions too soon.

Those declines “may be stalling,” said Rochelle Walensky, the director of the Centers for Disease Control and Prevention, at a COVID-19 White House briefing Friday. The CDC has also continued to sound the alarm about variants of the virus that continue to spread in the U.S, he said.

“It’s important to remember where we are in the pandemic. Things are tenuous,” Walensky said. “Now is not the time to relax restrictions.”