Health officials are pleased with the nation's progress despite the missed goal. Still, a spreading variant is putting unvaccinated people most at risk. 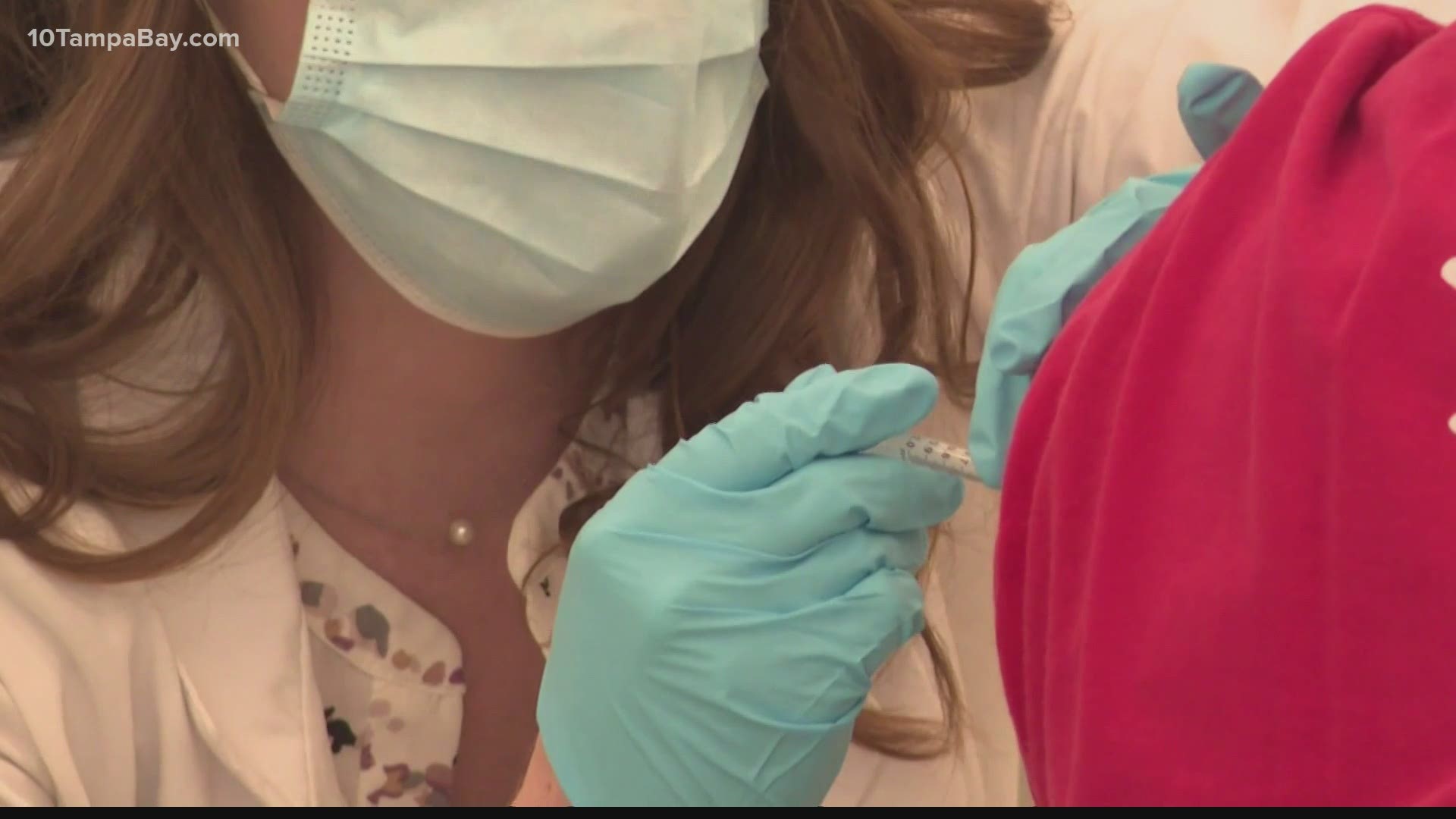 ST. PETERSBURG, Fla. — Vaccinating 70 percent of Americans was an ambitious goal but one health official said it was at least necessary to prevent continued outbreaks of COVID-19 -- and deaths.

With a deadline set for July 4, a date President Joe Biden said the county would declare its independence from the virus, how did the nation do?

We came up short, according to the Centers for Disease Control and Prevention. About 66.8 percent of adult Americans received at least one dose of a COVID-19 vaccine since the rollout began late last year. Florida didn't fare any better, with 64.7 percent of its adult population having received a dose.

The Northeast U.S. met or surpassed the 70 percent goal, and so did states like California, Illinois, Minnesota, Virginia and Washington. Mississippi is the overall lagger, with only 46.3 percent of its adult population having received at least one dose.

"This is your choice," Biden said when announcing his goal on May 4. "It’s life and death."

Fears of the COVID-19 delta variant -- a more transmissible version of the virus -- could spur some people to consider getting a vaccine sooner rather than later, The Associated Press reports. Nearly all U.S. COVID deaths are in people who weren't vaccinated, effectively proving how effective the shots have been in recent months.

It's that bit of good news that has some pleased with the nation's vaccination efforts.

"The most important metric at the end of the day is: What are we able to do in our lives? How much of ‘normal’ have we been able to recapture?" said Surgeon General Vivek Murthy, according to the AP. "And I think what we are seeing now is that we have exceeded our expectations."

The state of Florida has a running list of vaccine locations near you.