The eighth case is a pediatric patient quarantined at home. 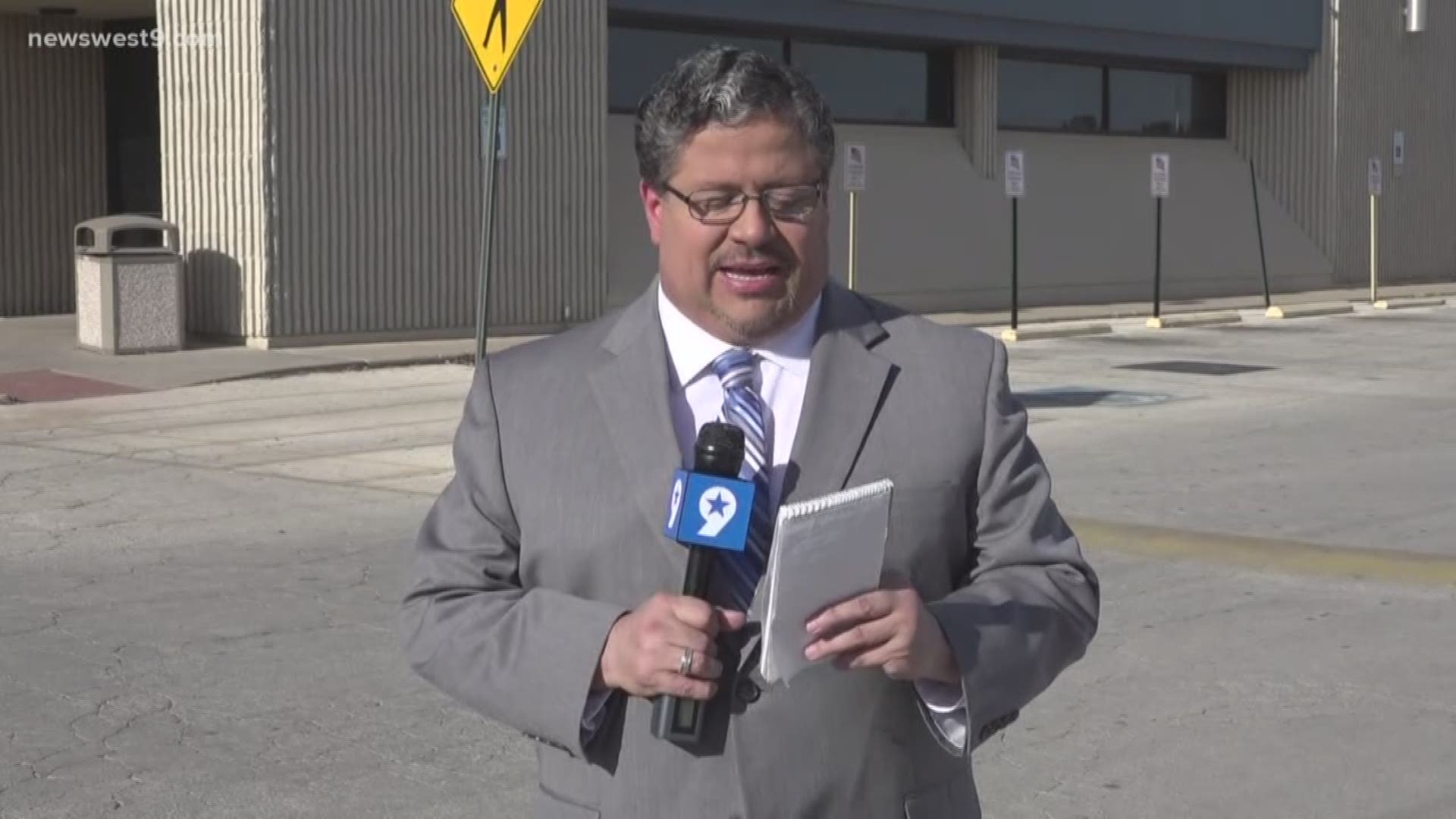 Both cases was confirmed on March 27.

The seventh case is a woman is in her 50s and was tested by Midland Health.

The source of exposure is travel related.

The eighth case is a pediatric patient that was also tested by Midland Health.

This patient was quarantined at home and was never admitted to the hospital. The health department says the source of exposure was related to travel.

One, a woman in her 20s tested by Midland Health. She has been an inpatient at the hospital since March 20.

Midland County says she has recovered and is anticipated to be released Thursday. They also believe her case is travel-related.

The other, a man in his 30s tested by Midland Health. He was not in serious enough condition to be admitted to the hospital.

At this time the health department does not know the source of the man's exposure to the illness.

These cases join the growing number of cases in the Basin, including one in Gaines County, one in Martin and another in Reeves.

Ector County does not have any confirmed cases at this time, though they are waiting for several results to come back. You can see testing results here.