Treasury proposes sending $500B in checks to Americans

If the plan is approved, the first round of checks to the American people would go out in early April. 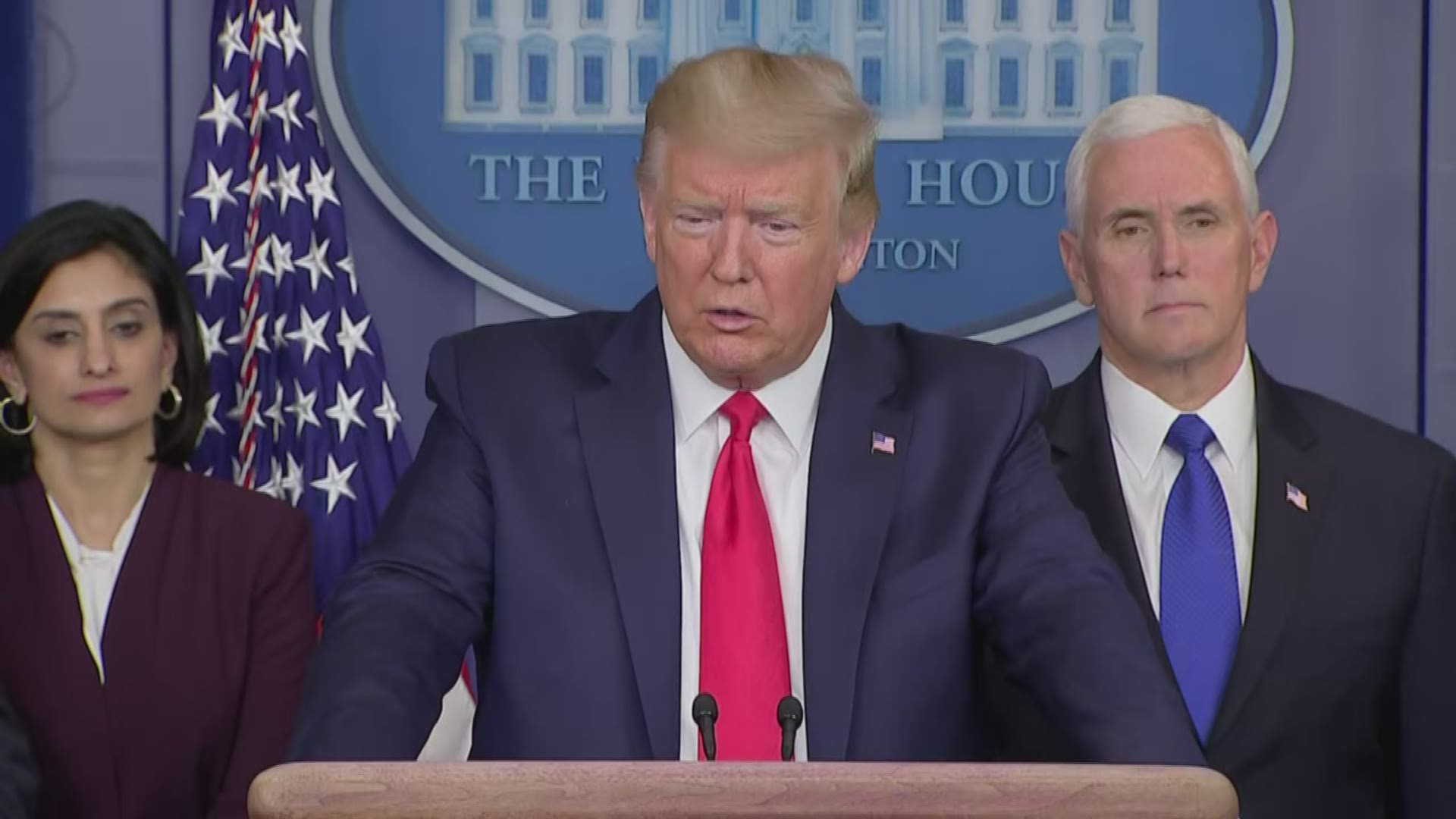 WASHINGTON — The U.S. Treasury has proposed delivering $500 billion in check payments to millions of Americans.

The Treasury Department wants to start issuing direct payments to Americans as the centerpiece of a $1 trillion plan to stabilize the economy as the coronavirus epidemic takes a toll on taxpayers and businesses.

According to the proposal, if it goes through, the first round of checks would be arriving in the mail boxes of people across the country starting April 6. A second wave would go out in mid-May.

In a memorandum issued Wednesday, Treasury is calling for two $250 billion cash infusions to individuals. The amounts would depend on income and family size.  The Treasury plan would require approval by Congress.

"Americans need cash now and the president wants to get cash now, and I mean now in the next two weeks," Mnuchin said earlier in the week.

During a White House coronavirus task force press briefing on Wednesday, President Donald Trump said they're still working to determine how large the checks are, but said everyone wants to "go big." 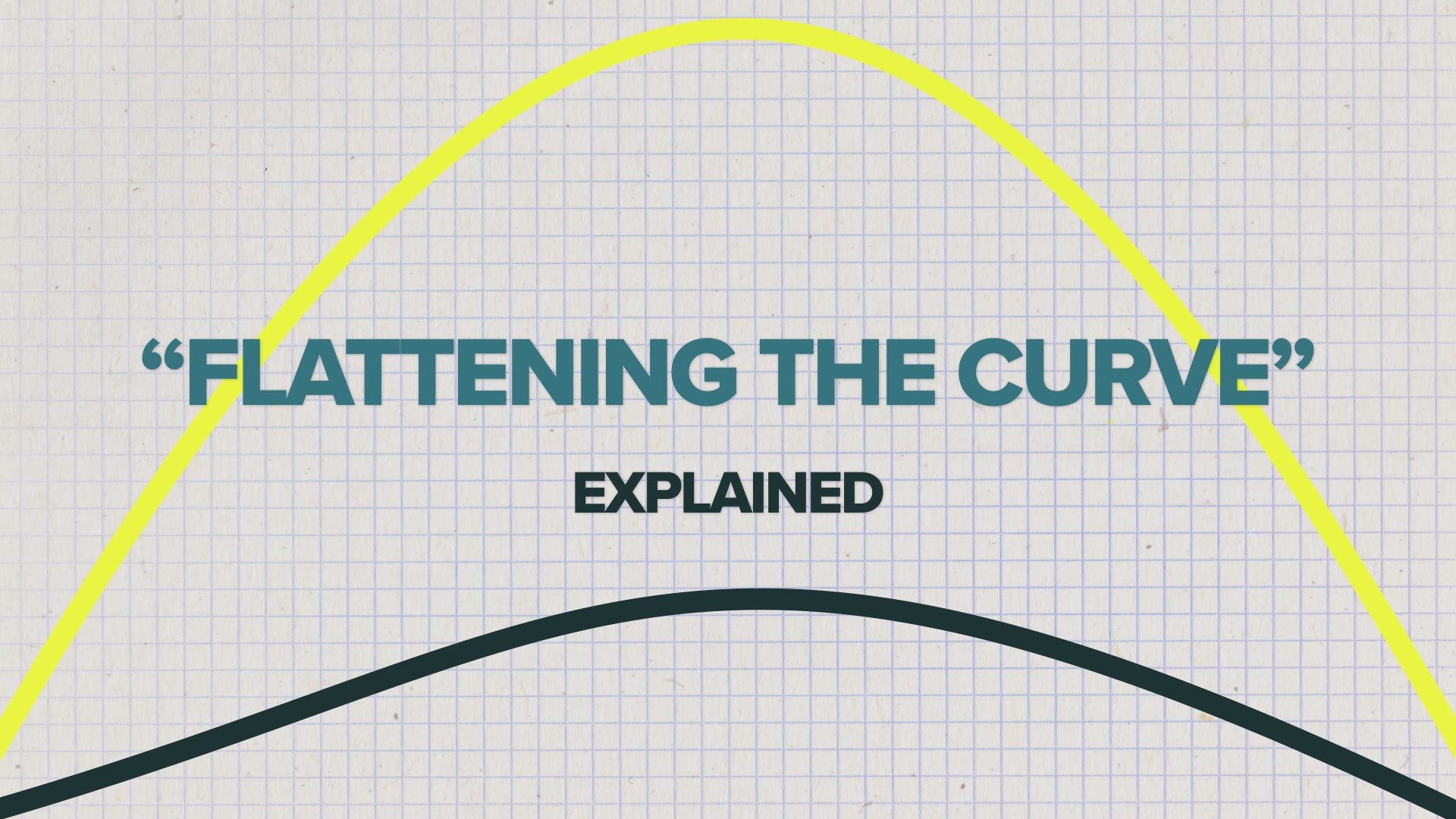