His wife is in self-quarantine at home and experiencing the same symptoms as her late husband. 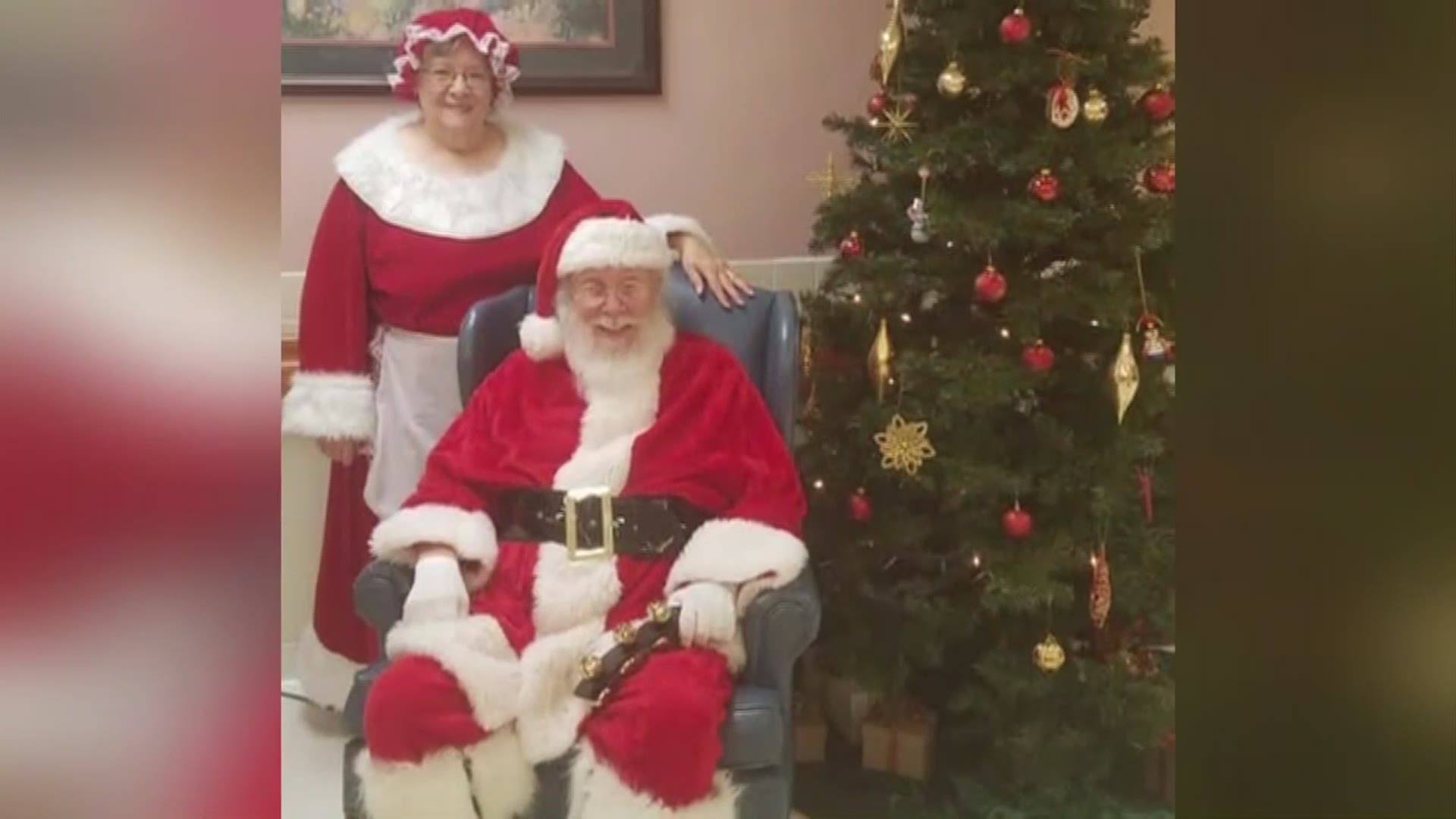 ARLINGTON, Texas — For weeks, Pat James got sicker and sicker.

Last Tuesday, the 77-year-old retired insurance salesman ended up in quarantine at Arlington Memorial Hospital. Doctors sedated him. They said he had double pneumonia.

His family says the hospital gave him a COVID-19 test Saturday. He died the next day.

Now, his family is desperately awaiting the results of the test. They worry about how many people, including family members, he could have exposed if he did have the illness.

“Now they're saying it could take up to five days” to get the results, said his daughter-in-law, Shelley Brandt of Dalworthington Gardens.

Brandt told WFAA she has been in contact with the Tarrant County Health Department and the Centers for Disease Control and Prevention trying to find out the status of the test.

“The hospital ran the test,” she said. “We don't know where they sent the test off.”

Credit: Courtesy the James family
Jean James was placed in quarantine after her husband fell ill and later died.

Brandt said her mother-in-law, Jean, who is diabetic, has been in self-quarantine. She is very sick and experiencing the same symptoms as her husband including shortness of breath.

RELATED: Have you tried to get tested and been turned away? Tell us about it

“The doctor is wanting her to stay home until they get his test back,” Brandt said.

Family members fear it could be too late. They want Jean James tested now for the novel coronavirus.

“He passed away and my mother in law asked if she could come see him and they said no,” Brandt said. “For him to be there alone and pass away, it's terrible.”

Her father-in-law and mother-in-law, Jean, had been married for about 19 years. They would frequently dress up as Mr. and Mrs. Clause.

They’ve lived in a free-standing duplex at the Texas Masonic Retirement Center for about two years.

RELATED: These are the confirmed COVID-19 cases in Dallas-Fort Worth

Gary Blair, superintendent of the Texas Masonic Retirement Center, said that the facility began quarantining residents last Wednesday. He said they did so not as a result of the man’s illness but out of an abundance of caution.

“We were doing these things before it was ever recommended by the CDC,” he said. “We are trying to stay in front of it. We’re doing everything possible to keep our residents safe.”

For now, Brandt's mother in law is alone at a time when she needs family the most.

“We just want answers,” Brandt said. “If the test comes back and it's negative, then we let us move forward. Let my mother in law grief and the family grieve. If it comes back positive, then let us be proactive."