St. Edward's announced an institution-wide restructuring in nine departments, according to the Statesman. 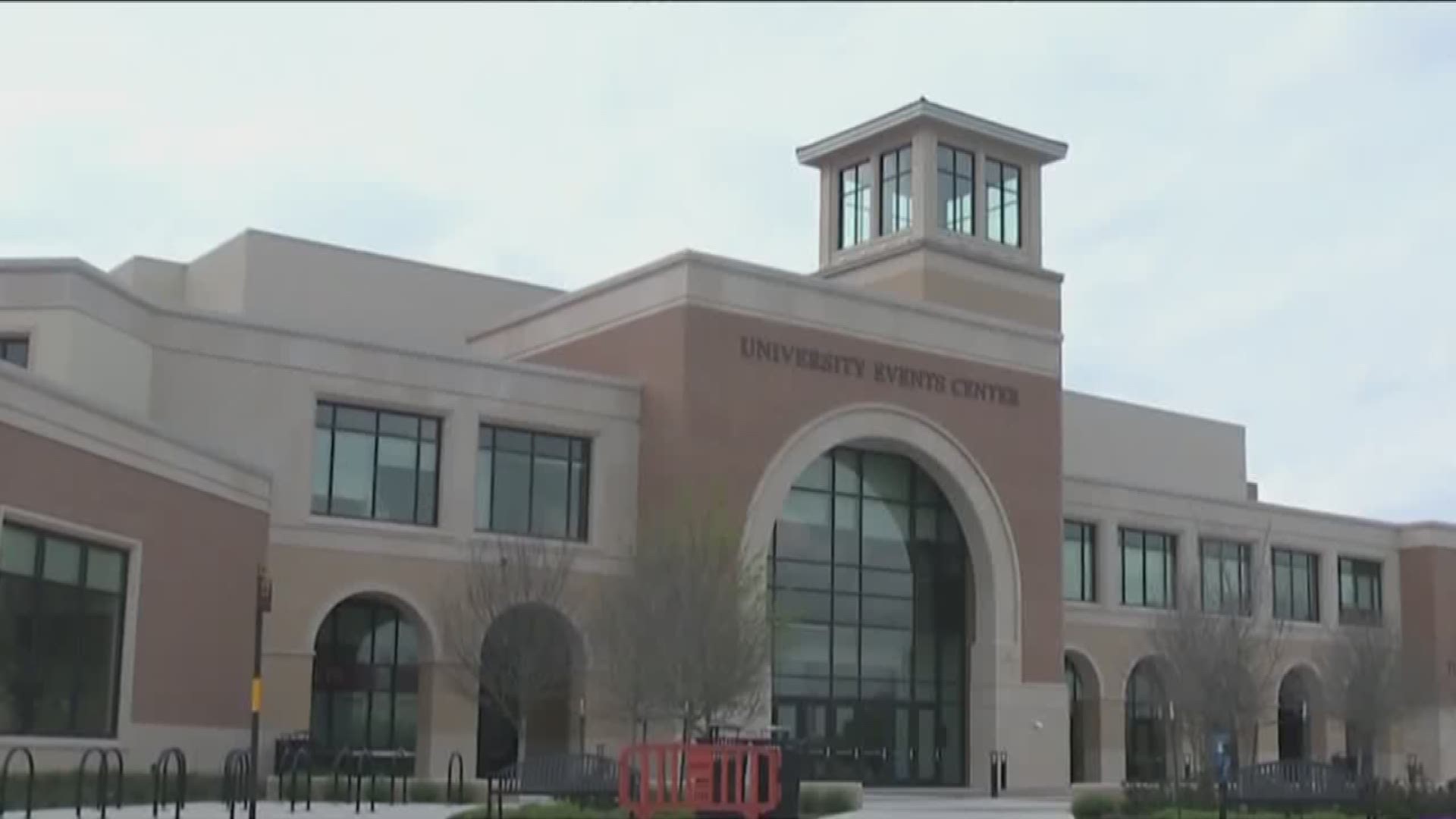 AUSTIN, Texas — St. Edward's University will lay off 95 employees on May 31 citing coronavirus-related revenue loss as the reason.

According to the Austin-American Statesman, the university's president, George E. Martin, said in a letter to the community that St. Edward's has been "profoundly and negatively impacted by COVID-19 pandemic in virtually every aspect of operations, from classroom instructions to athletics programs to facility management."

According to the Statesman report, St. Edward's employees said at a virtual meeting on May 12 that officials announced an institution-wide restructuring in nine departments, including the following:

Additionally, some minor and major degree programs were eliminated and some positions in purchasing, human resources and the university police department have been eliminated, according to the Statesman.

The school is expecting a 12% enrollment revenue decline next year.

In a layoff notice submitted to Texas Workforce Commission, the university said the school is not closing but that the layoffs are permanent.

You can read more about the university's restructuring here. 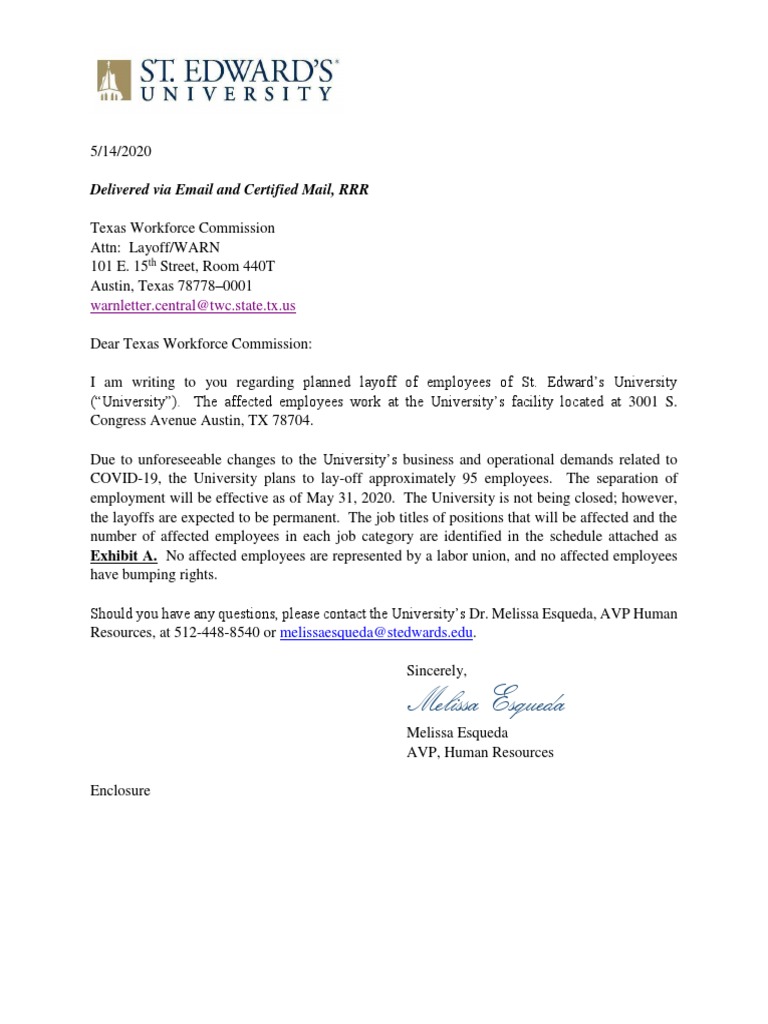