Recoveries continue to climb across the Permian Basin

As of Friday, there have been 54 recoveries and 10 deaths reported in the Basin. 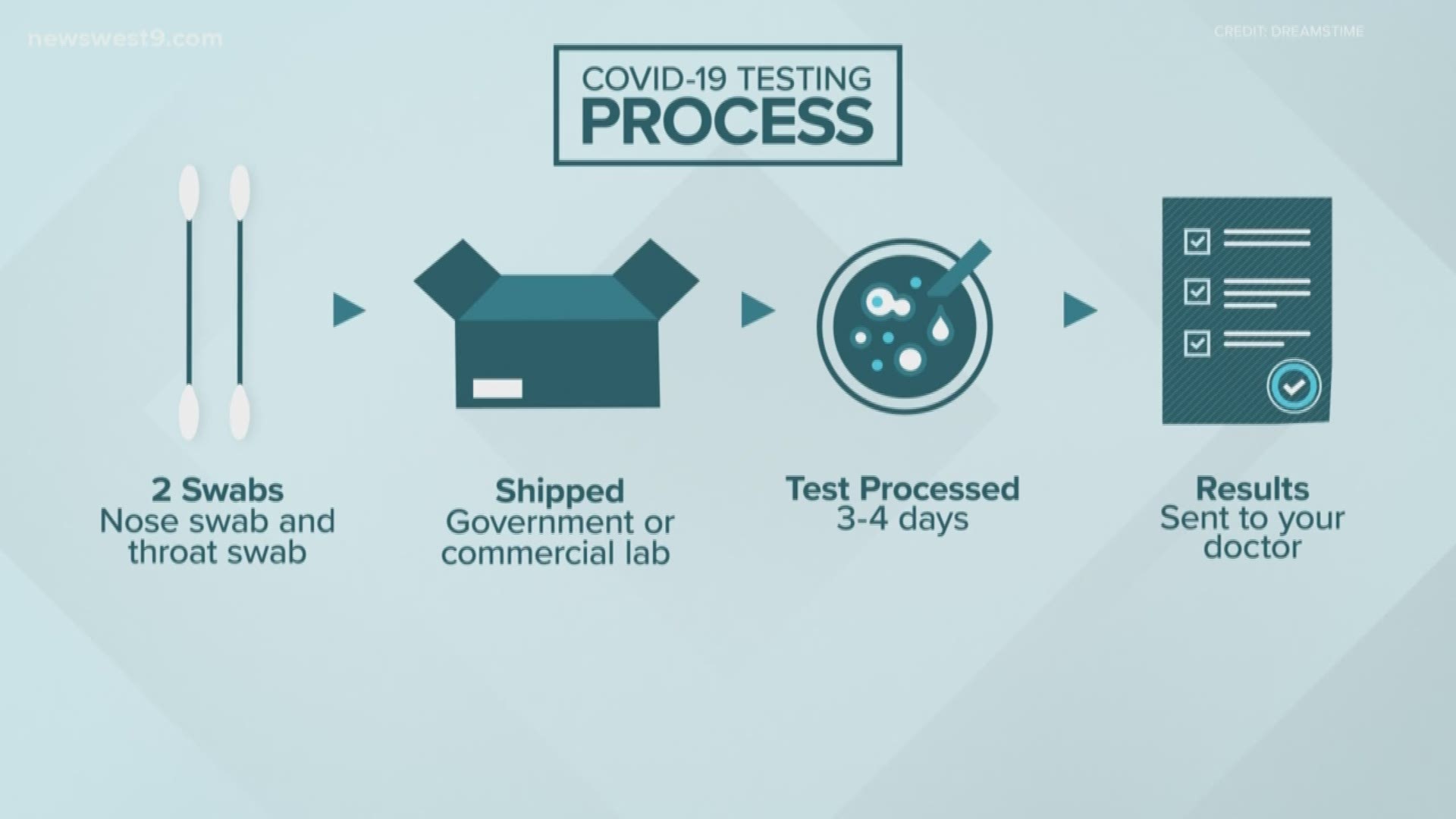 TEXAS, USA — Cases of COVID-19 continue to pop up across the Permian Basin, showing that we're far from the end.

Still, recoveries continue to increase across the Basin.

As of April 17, Midland has reported 42 cases and three deaths. Of those cases, 20 recoveries are listed.

Ector County has reported 58 cases and four deaths, but the number of recoveries sits at 23.

The first patient to be diagnosed with coronavirus in Ector County was released from the hospital on April 14.

Andrews County has a total of 19 cases, with no deaths and three recoveries being reported.

Dawson County has had 12 cases total, but six of those cases are considered recovered. Only one death has been reported, meaning there are five active cases.

Gaines County lists one recovery but has had a new case pop up since then.

Crane's two recovered cases are staying steady, while Howard County has reported one case. That patient has died.

Both Eddy and Lea County have seen no change in cases or deaths from previous reports,

This brings the total amount of recoveries to 54 across the Permian Basin, with 10 deaths total.

RELATED: LIST: Here are all the confirmed cases of COVID-19 in the Permian Basin