Odessa family encourages others across the country through singing

"I just feel like it taps into something that people really need right now," Emily Baker said. 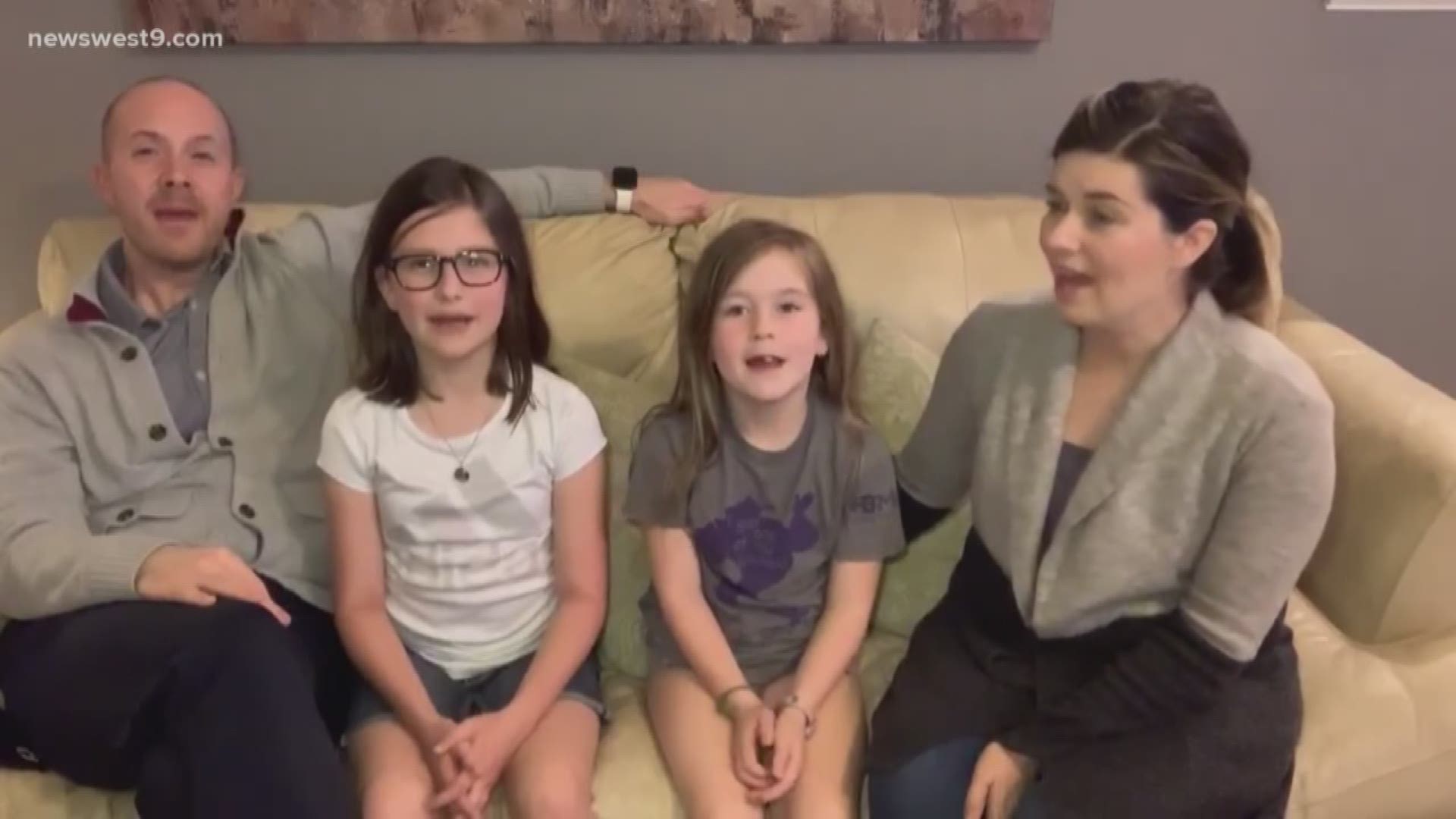 ODESSA, Texas — Music is like breathing for the Baker family.

"We both come from families where everyone sings. I mean, my extended family down to distant cousins. Everybody sings. Everybody harmonizes," Emily Baker, mother, musician and part-time teacher said.

But their family has never performed together ... until now.

So they vocalized their passion and started posting encouraging ballads on Facebook.

"I just feel like it taps into something that people really need right now," Baker said.

And boy were they right.

Thousands of ears across the country heard, saw and shared.

"It’s just drawn me close to people I never knew or people that I was really casual friends with on Facebook who have sent me some very meaningful messages and I feel like that’s the power of music. I mean music is the universal language," Baker said.

An art form so gripping to some who listen.

"I had a friend who was quarantined because they thought she had COVID-19 just tell me she would just listen to our songs and cry, but she felt like it was providing such a release to her to be able to do that," Baker said.

And all it took was a piano, some practice, and 5 motivated family members.

"I don’t have words to describe how that makes me feel. Something so simple, such a small bit of my time making someone else’s day, so rewarding," Eric Baker, father and Odessa College visual performing arts chair said.

So next time you think about doing something you’ve always thought about, but never actually done…do it.

"It doesn’t matter how small you think your gift is, it’s going to meet somebody’s need, so maybe it’s music for you, maybe it’s not music, maybe it’s something else, but there’s no gift, there’s nothing too small that if you were to give to someone else it wouldn’t be meaningful. So don’t think you have to be a professional musician or a singer or something like that. There are ways that each and every one of us can do our part to ease the suffering we see around us," Eric said. 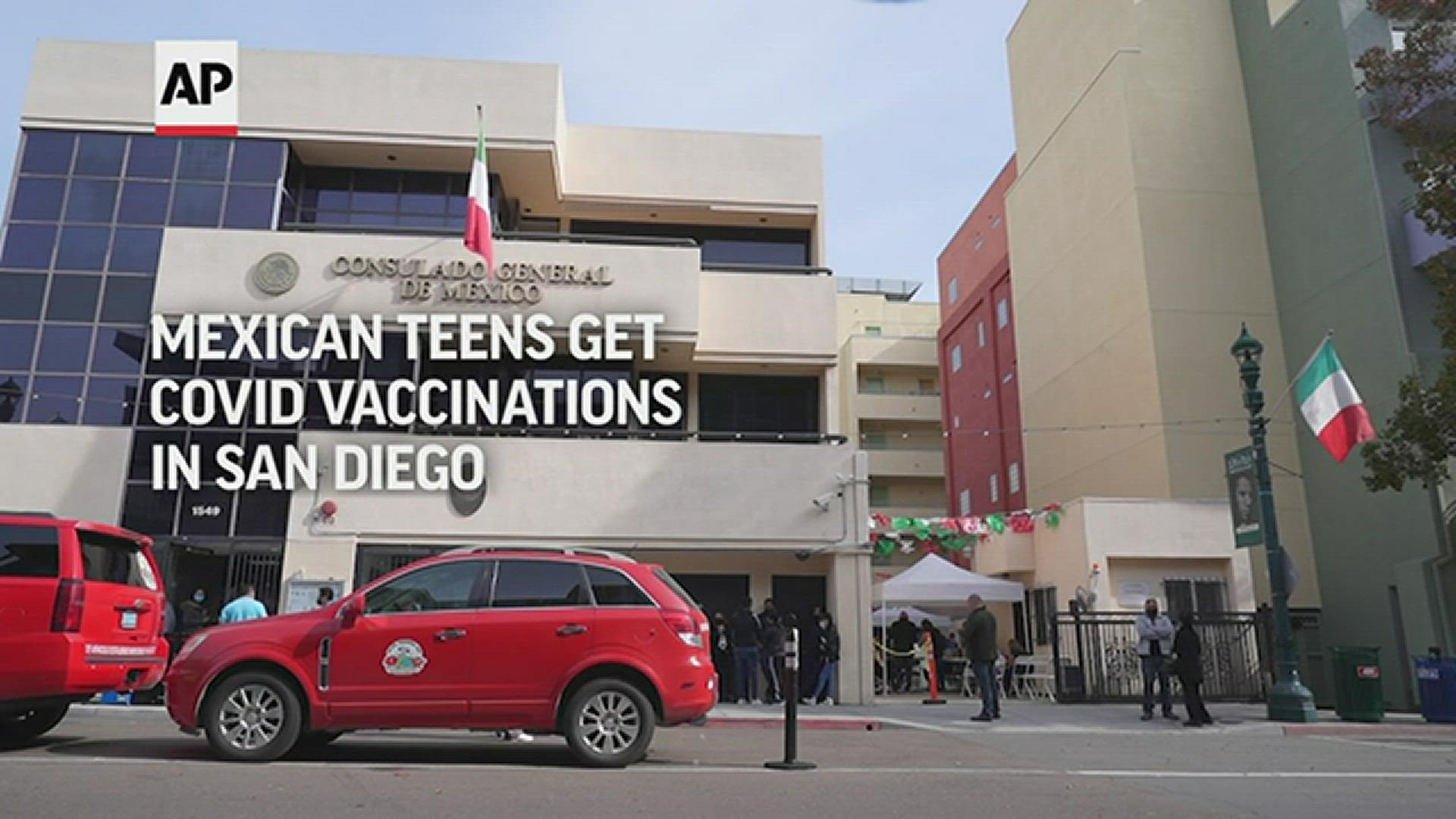