The report, released on Monday, came from February 4, just two months before the first COVID-19 cases began popping up in the facility. 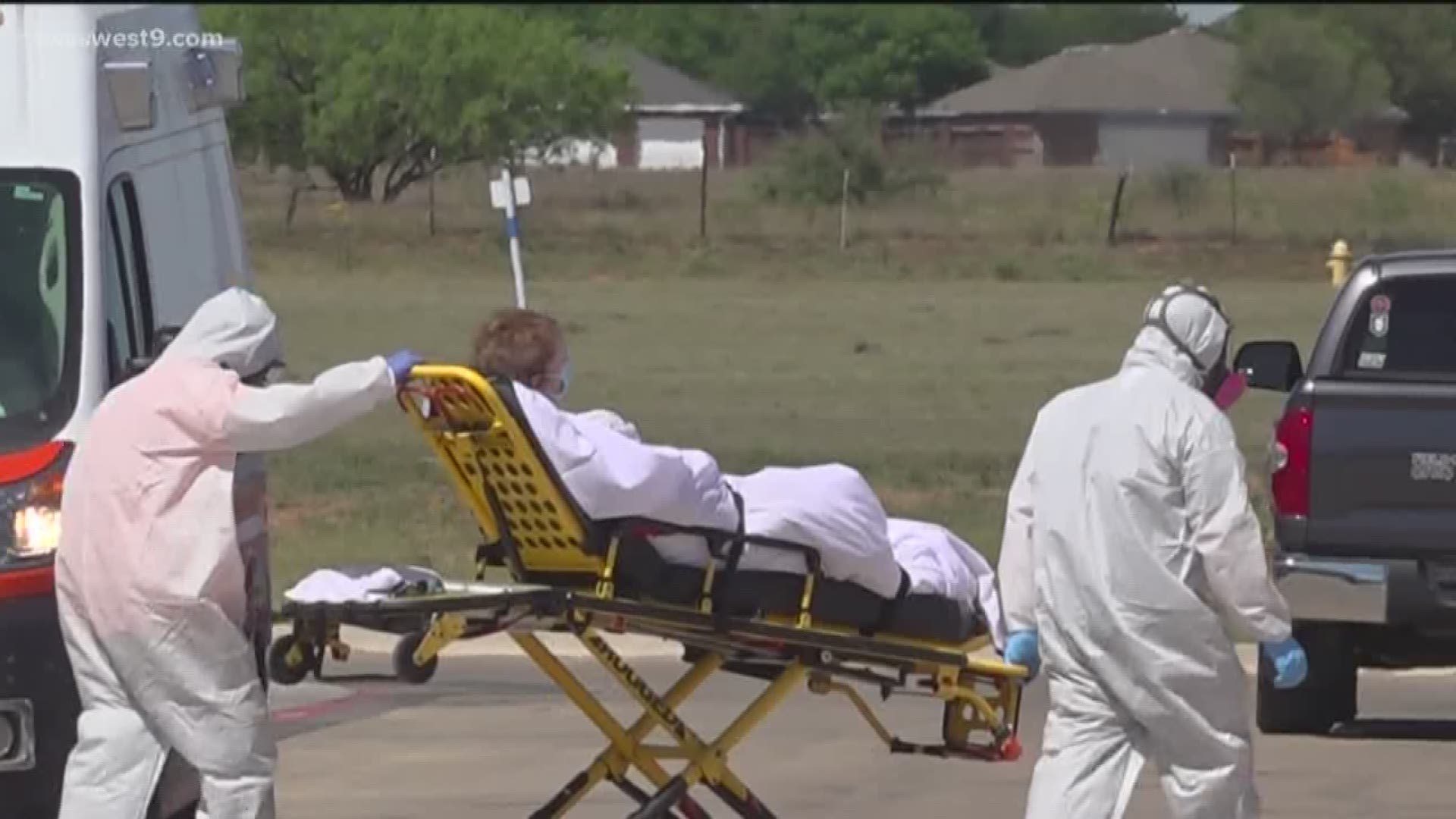 A new report done by the Department of Health and Human Services Centers for Medicare & Medicaid Services documents more violations related to an infection control policy there.

The inspection was done February 4, only two months before the first positive case of the virus was found.

The department conducts inspections on nursing homes on a regular basis.

The latest report was released May 18 and shows more health and life safety code violations for the lodge. The inspection was conducted

One of those violations was failing to establish and maintain an infection control program.

It’s not the first time they have been cited for that same infraction. Four months prior, the facility was cited for the same violation.

“Based on observation, interview, and record review, the facility failed to maintain an infection control program designed to help prevent the development/transmission of disease and infection, for 6 of 6 residents observed for respiratory equipment,” said the February report.

The report also describes how breathing equipment for six residents was not stored properly.

Proper placement is essential to preventing cross contamination and failing to store those things properly can put residents at risk for respiratory infections.

The lodge has responded to this report.

“Our February survey was common in nature, with citations minor in scope and severity that were cleared on march 9, 2020,” said Keri Powell, administrator for the lodge.