New variant of COVID-19 in Europe

The COVID-19 virus has begun mutating, which is common. What isn't common is that it's mutated 23 times in just over a year. 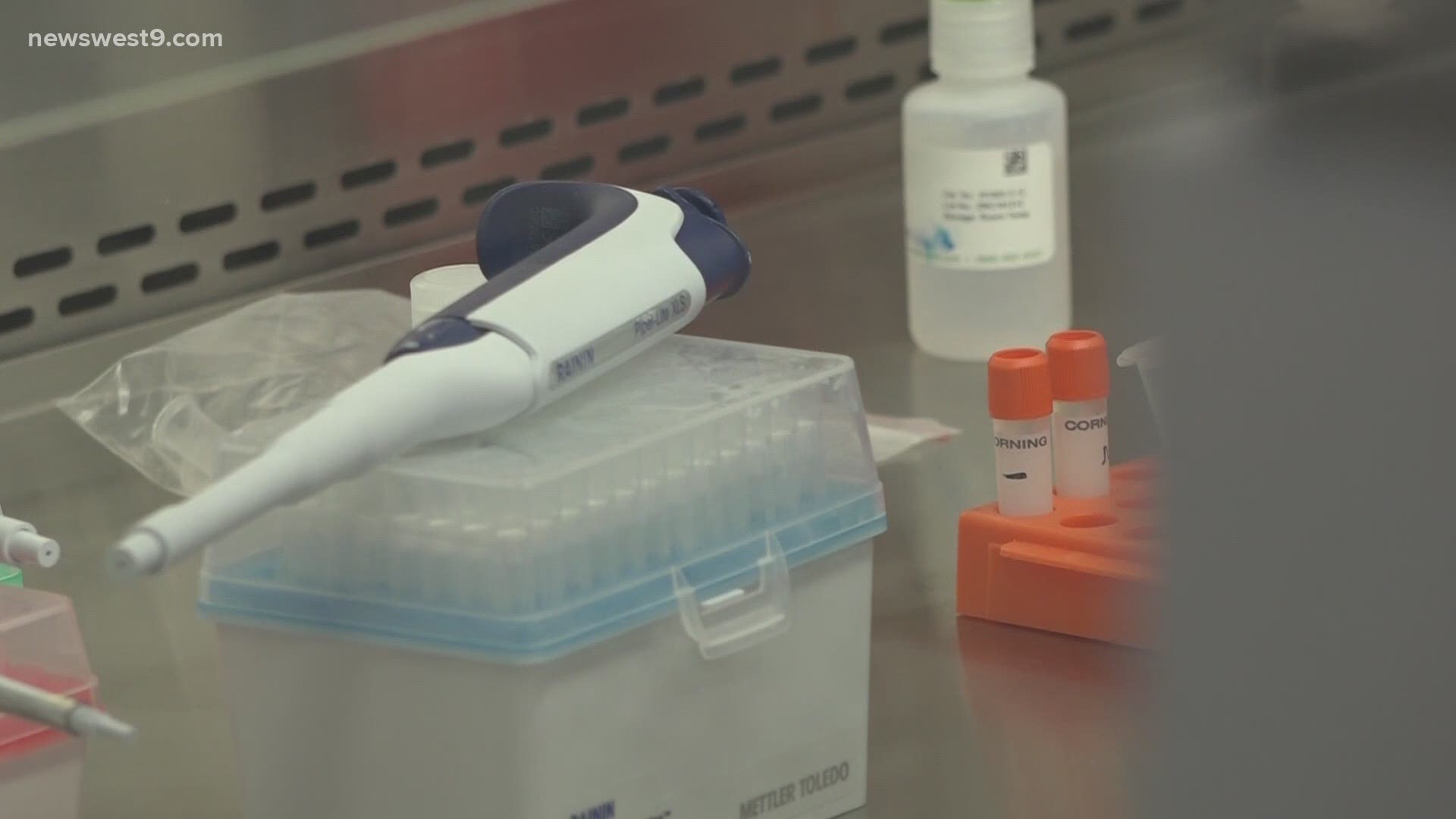 MIDLAND, Texas — An even more contagious mutation of the COVID-19 virus is spreading rapidly across Europe. In fact, the virus has mutated not just one time, but rather, 23 times already.

The question doctors and scientists are trying to answer is whether the current vaccine will be able to neutralize the mutated variant of COVID-19. Early results show promise.

"Nobody really knows. That’s predicting something that hasn’t happened yet. As I understand they have tested this new strain with serum from people who have been vaccinated and or animals, either way, and show that it is perfectly capable of being neutralized by neutralizing antibodies," Barry Bloom, research professor of public health at Harvard Chan School, said.

The difference between this mutation and others, however, is how quickly it happened.

"You assume that the virus accumulates mutations at a specific rate. However, this we’ve estimated that for SARS COVID 2, this particular variant has about 20 more than you would expect to given the time it emerged and when it was first detected. It was first detected in the middle of September," Hanage said.

Should the current vaccine prove less effective against future variants of COVID-19, new versions of the vaccine could come out quickly in a manner similar to how new flu shots are produced each year.

"I would expect in the case if there were a variance that was less affected by the vaccines against the current strain. As long as the RNA platforms and the companies did the same things, they would have very little difficulty in getting rapid approval to put them out," Bloom said.