Parks are staffing up and will increase access as workers are in place to patrol trails and roads, host campgrounds and operate visitor centers and museums. 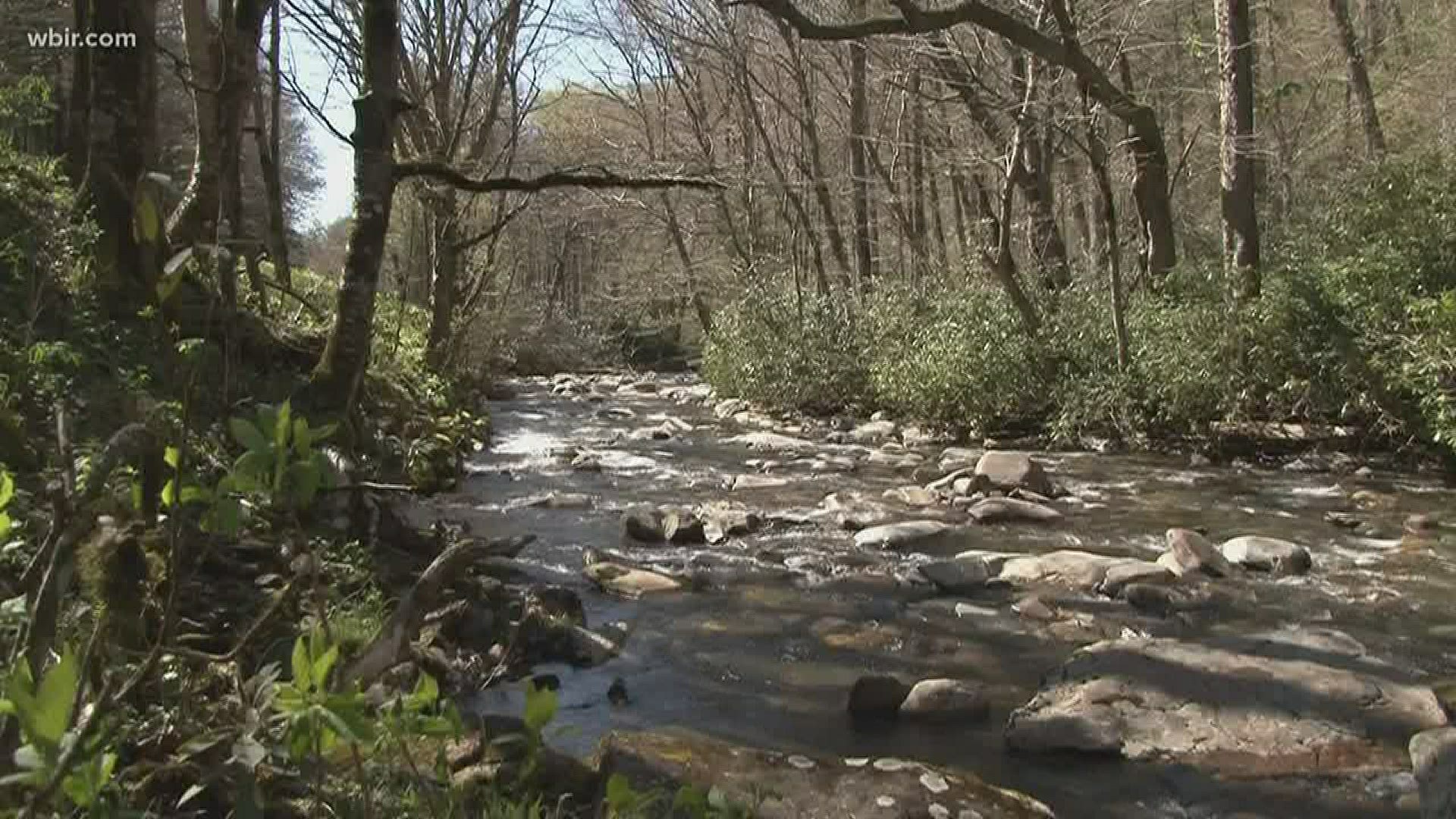 BRYCE CANYON, Utah — After closing amid the coronavirus pandemic, the National Park Service is testing public access at several parks across the nation, including two in Utah, with limited offerings and services. Visitor centers and campgrounds remain largely shuttered at Bryce Canyon and Capitol Reef, but visitors are welcome at some of the sites.

“I felt like they did it right here because if they opened all the services, I think it would have been too much. Too many people would hit it,” Donna Sullivan, of Sedona, Arizona, told The Salt Lake Tribune Wednesday at Bryce Canyon.

Sullivan was on a day visit to hike the park’s Rim Trail and Bryce Amphitheater, two of the few hiking destinations currently open at Bryce. She found plenty of room to social distance, but Bryce will likely see larger crowds as word gets out that the park is open and will not collect entry fees.

Visitors should steel themselves for a “new normal” that will not likely square with their last trip, said Acting Park Service Director David Vela.

“You may have facilities that aren’t going to be available, but the (park’s) footprint will be. So it will be a different visitor experience, and it will be a different normal that we’re going to need to own and, frankly, mitigate,” Vela said Friday. “This gets to the value and importance of making sure that visitors know what to expect when they get to the park, making sure that visitors go to the park’s website (and) social media ... as to what is accessible, how to plan your trip, and, most importantly, what are the expectations when you get there.”

RELATED: Weddings move from big venues to tiny lawns due to coronavirus

“This experiment, this limited reopening is really a cooperative effort between us and the public. It’s not possible to reap the full benefits of the mitigations we put in place if people aren’t aware of them and helping us to enforce them,” Densmore said at the shuttered visitor center.

While the park reopened its core attraction, Bryce Amphitheater, Capitol Reef took an opposite approach, keeping its historic center at Fruita and the Scenic Road closed for now.

Parks are staffing up and will increase access as workers are in place to patrol trails and roads, host campgrounds and operate visitor centers and museums. At the Utah parks, seasonal employees from out of state must quarantine for 14 days before they can report for duty, which will slow the process.

“We are also eager to get Americans back into our national parks. But it is too soon,” warned Phil Francis, a retired superintendent who heads The Coalition to Protect America’s National Parks. “Parks absolutely should not open until the safety of National Park Service employees, concession employees, volunteers and other partners, including those who work and live in gateway communities, can be ensured.”

Most park staffers will be in contact with visitors and many live on-site, in close quarters, in government-owned housing, he said. According to a park service document, parks should estimate that up to 40% of the total staff at the park may require isolation and 4% may require hospitalization.

“This is not only impossible under the current setup,” Francis said, “it is unacceptable.”