Ector County hospitals discussing whether to bring in mobile morgues

With COVID-19 taking its toll on the hospital system, hospitals are trying to figure out where to hold the bodies of those who've died. 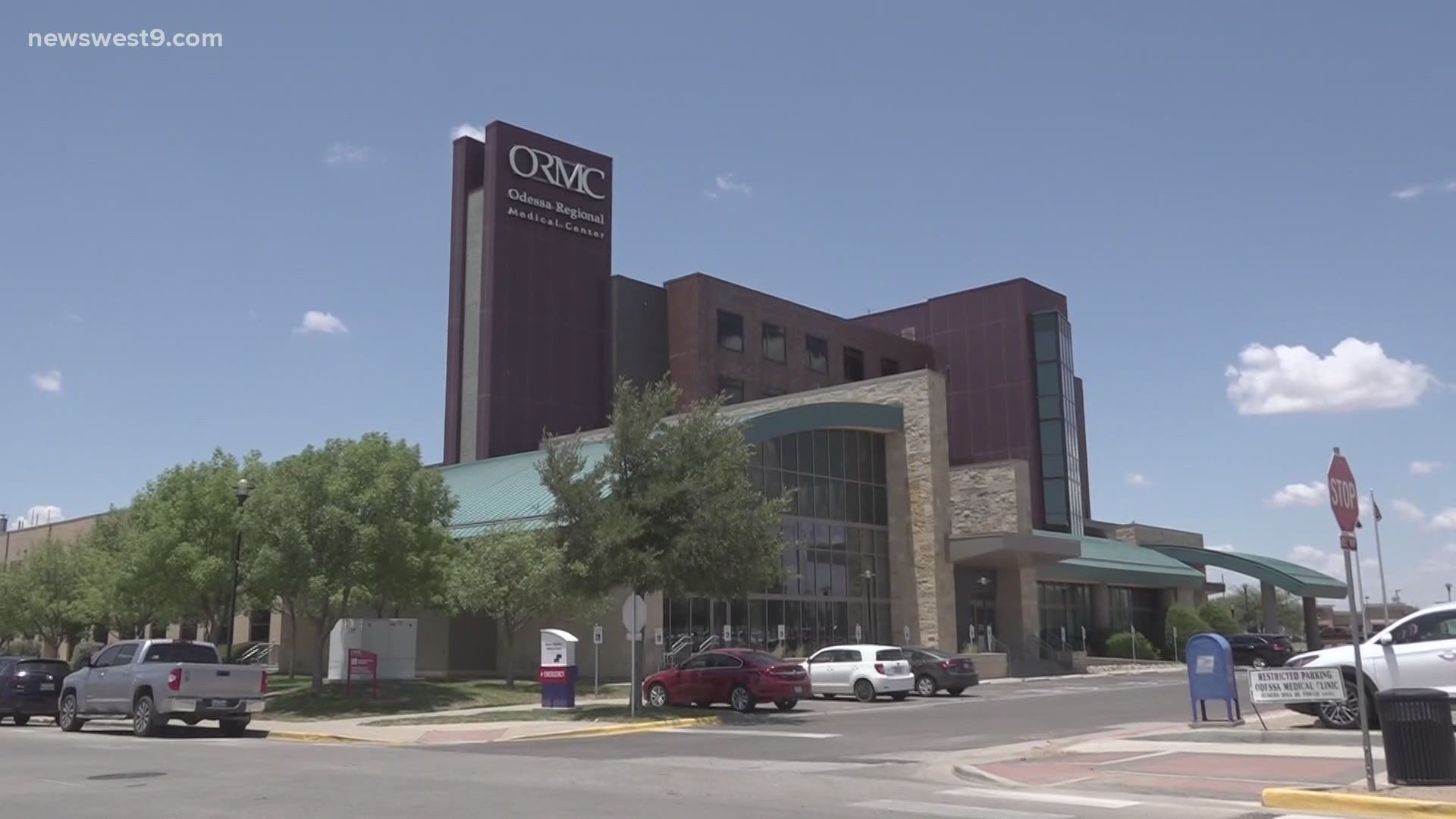 In fact, other parts of Texas have already started using mobile morgues to help relieve the hospitals in those areas, and that could also be the case in Odessa.

The Ector County Coliseum has been mentioned as a location for the deployment of the mobile morgue should the city need it.

"Because we’ve had so many deaths and we anticipate more, to have a place for those until we can properly get those to funeral homes and that sort of thing. So it will be a mobile morgue stationed out of the Coliseum for multiple facilities to be able to use during this time," Christin Timmons, MCH Chief Nursing Officer said.

COVID-19 cases continue to skyrocket, and the death toll climbs with it. Space for the living and the dead is running low. Hospital leaders hope that this new reality will be a wake-up call for people in our community.

"We’ve never been in a situation where we’ve needed to bring in a mobile morgue you know to store dead bodies. Listen to those statements. I mean that is a strong statement to make for us. To be in a position where we’re having to worry about this should be alarming to the community," Dr. Rohith Saravanan, ORMC's Chief Medical Officer, said.

Ector County has already begun the process to get more resources into town to help get a handle on the rise in COVID cases. This includes a mobile morgue.

"The Ector County medical examiner's office has requested emergency management to request a temporary holding facility from the state of Texas to hold deceased persons until they are released for burial or autopsy. So it’s been requested," Odessa Mayor David Turner said regarding a statement released earlier on November 17.

Hospital officials say access to a mobile morgue is part of a partnership with the state. That is how other communities across the state have obtained their mobile morgues.