The declaration advises all residents to avoid gatherings of 10+ with exception to essential businesses. 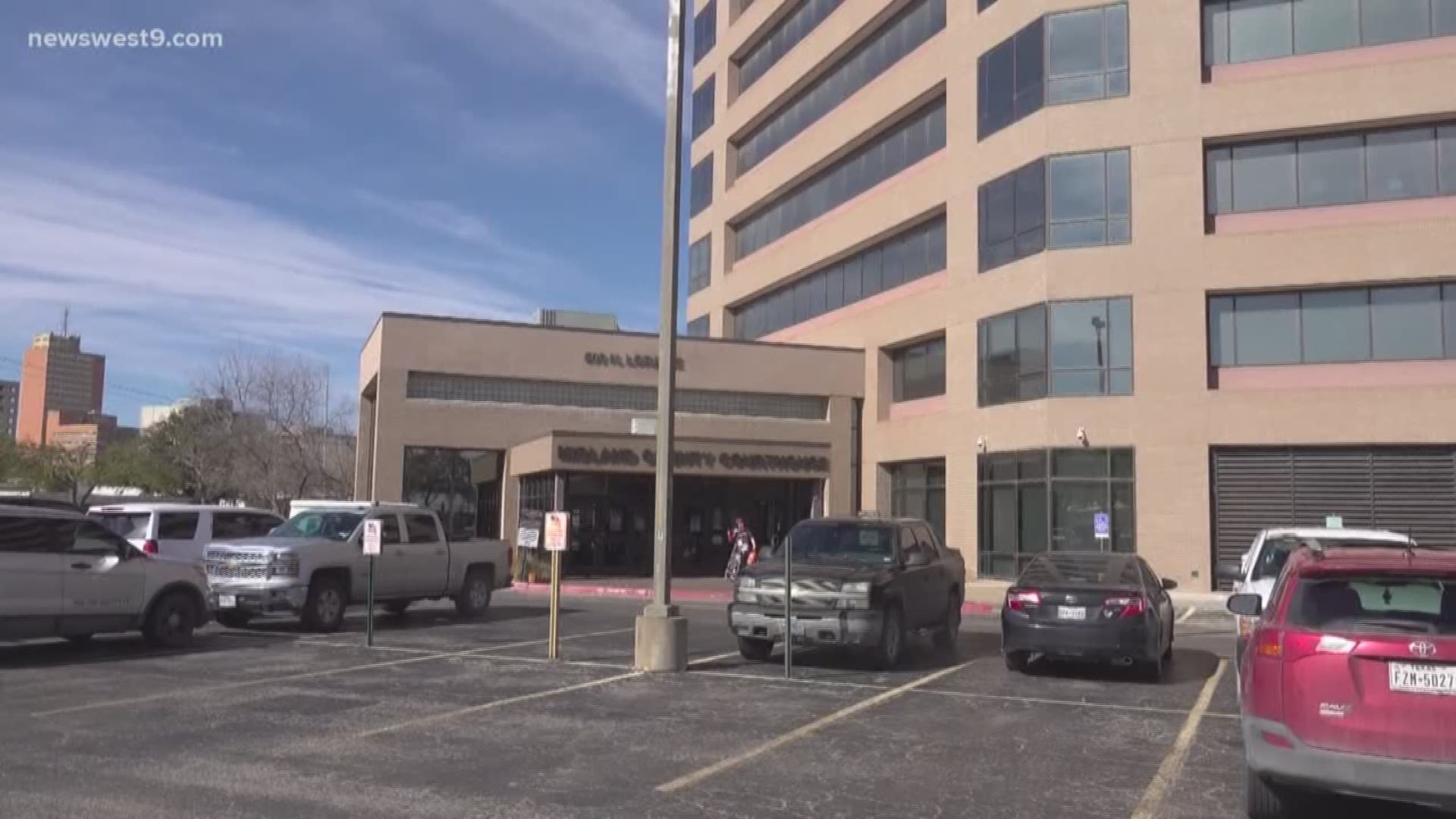 The declaration falls in line with the state's declaration of disaster from Governor Greg Abbott's office.

That declaration can be found here.

The declaration advises all residents to avoid gatherings of 10+ people with exception to essential businesses such as grocery stores, and medical offices.

County Judge Terry Johnson says these measures need to be respected by everyone within the county.

"I'm asking everybody to come together, let's pull together as one and we will get through this," said Judge Johnson.

Johnson also stated that he believes local COVID-19 testing will increase this week as more tests become available to the county, which could lead to more positive cases.

"As of last week more tests were coming and going to be made available, I do know the hospital is setting up a drive-thru testing facility and getting ready for that," said Johnson.

Monday's declaration extension will extend through at least April 3, and will then follow the lead to the Governor's office.