Midland Christian students in Europe as travel suspension is announced

“We are working tirelessly with WorldStrides to make their inevitable trip home a reality sooner than later.” 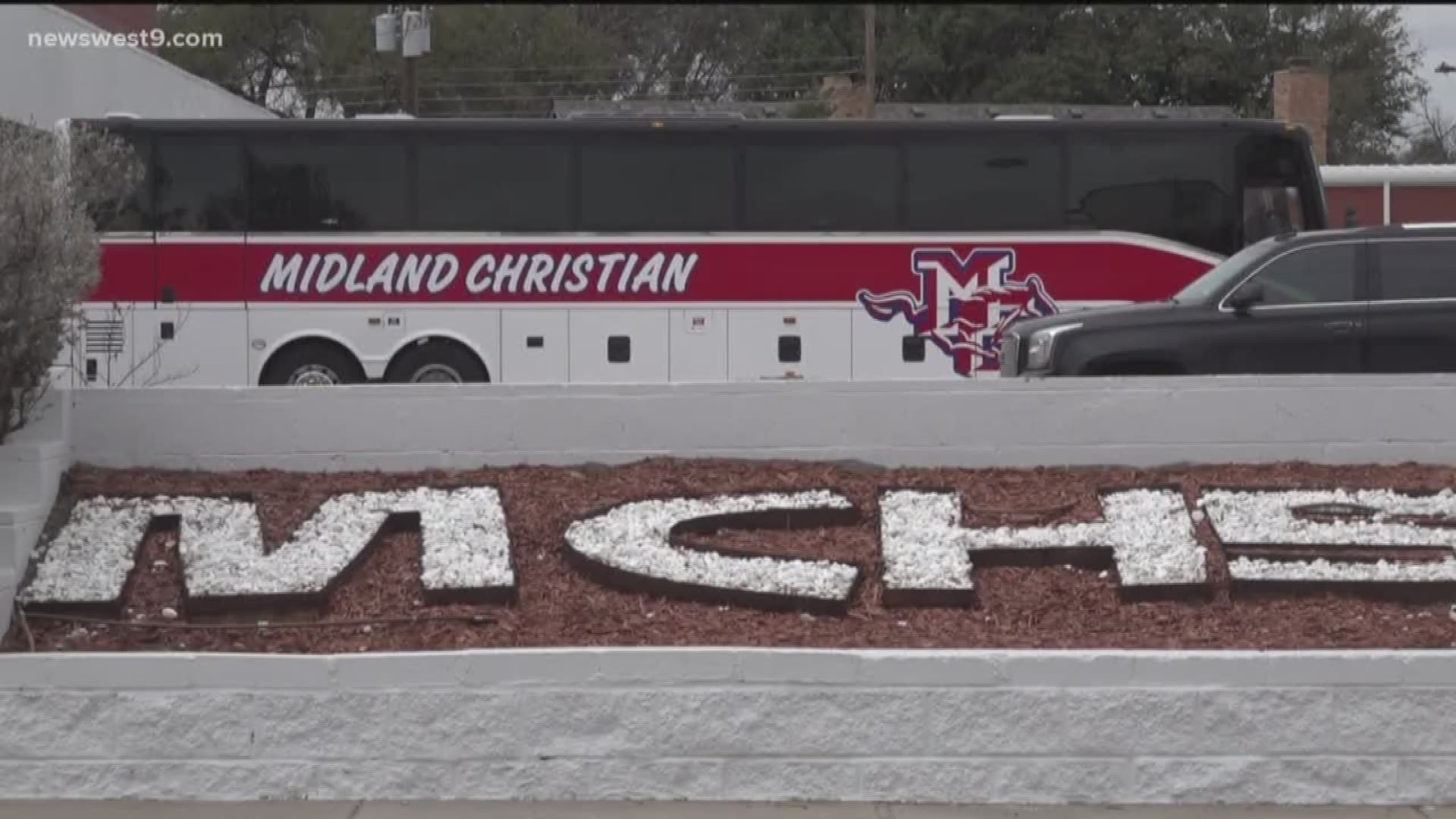 MIDLAND, Texas — Talk about a spring break of a lifetime – a group of Midland Christian students was set to spend the week traveling abroad on an educational trip to Europe.

Their week of taking tours of the historic city of Madrid, Spain came to a halt when President Trump announced a 30-day travel suspension from Europe.

When the news broke, it was the middle of the night in Spain – Mark Dean’s phone began buzzing.

On the other end of the line were worried parents back in Midland. Dean is one of the parent-sponsors on the spring break trip.

“You know, we’re just trying to wrap our heads around this news,” Dean said in a brief phone conversation. “Here’s the bottom line, God is in control and I know our group is going to be fine, we are safe and we will get back home.”

President Trump announced he would be suspending all travel from Europe for the next 30 days as a precautionary measure as the coronavirus continues to spread around the globe.

RELATED: President Trump suspends travel from Europe to US for 30 days over coronavirus

The Department of Homeland Security clarified Wednesday night that American citizens would be exempt from the suspension, stating they would be required to undergo a screening process once on U.S. soil.

This group is one of many on a WorldStrides educational trip.

In a text message late Wednesday, Dean said their group leader is “working tirelessly with WorldStrides to make their inevitable trip home a reality sooner than later.”

RELATED: State Department advises all US citizens to 'reconsider travel abroad' due to virus pandemic

“WorldStrides takes a proactive approach to health and safety and has made significant investments in an infrastructure to support a continuous and evolving review of the situation,” the company stated in a news release March 5th.

Focus now for Dean and the Midland Christian trip leaders will be to figure out a way to get students home in a safe and timely manner.

“Their most cherished ones are in very capable hands and they, the students, are our and WorldStrides’ top priority,” Dean said.