Adler said our local first responders shouldn't have to enforce these guidelines but instead focus on any July 4 emergencies that could arise. 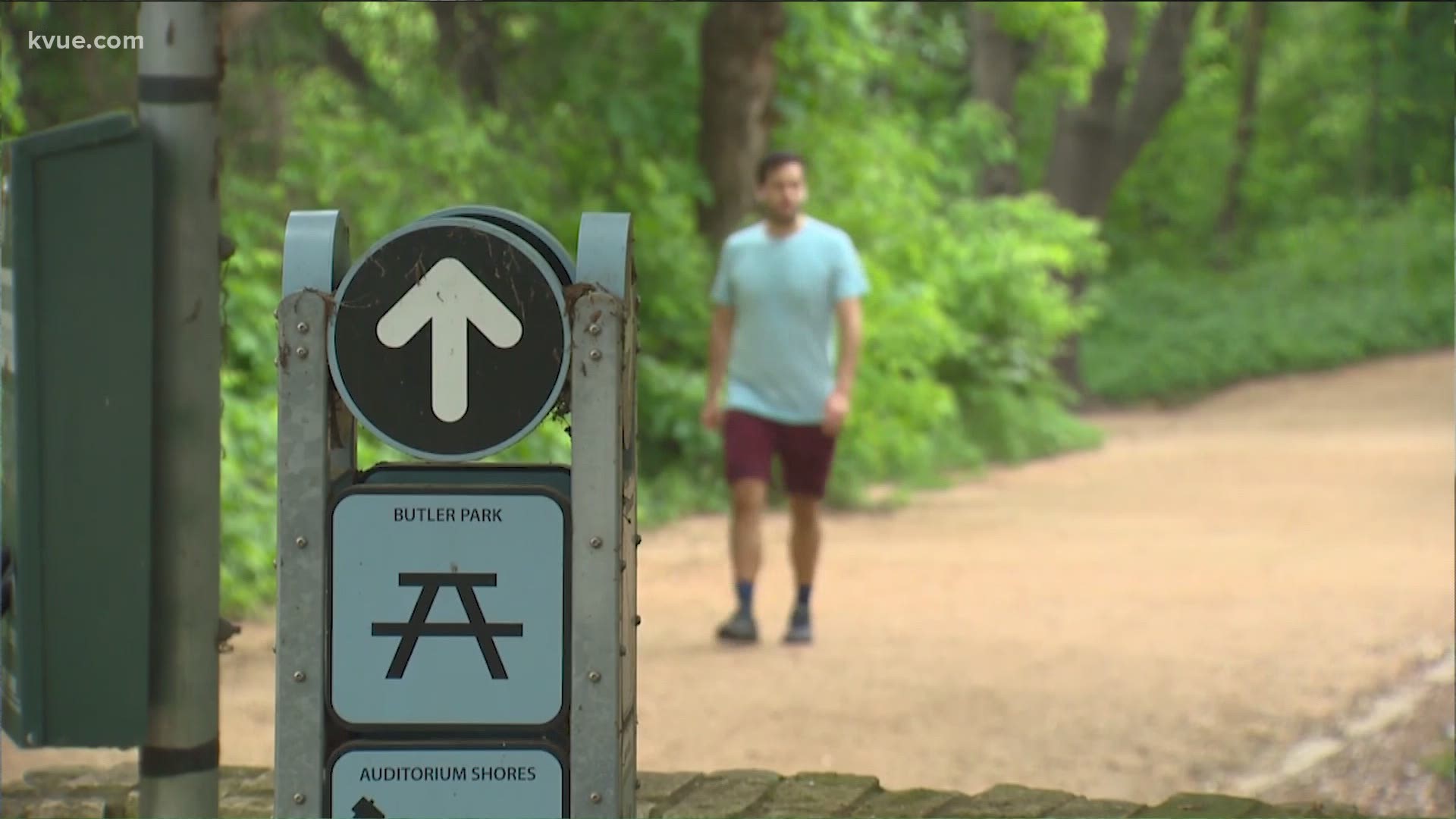 AUSTIN, Texas — A typical Fourth of July holiday involves large family barbecues, block parties and maybe a day on the lake. But Austin Mayor Steve Adler is asking for Austin families to sit this year out.

"There's going to be great fireworks display on our computers and on our TV, and that's where we should all be," said Adler

As hospitalizations across Texas are at an all time high, with more than 7,600, Adler urges Central Texans to avoid spreading the virus this holiday weekend.

In regards to enforcement for the weekend, Adler said our local first responders shouldn't have to enforce these guidelines but instead focus on any July 4 emergencies that could arise.

"We can not afford what we did on Memorial Day and the spike that happened on Memorial Day. There are not enough police officers, code agents, deputy sheriffs to expect that we are going to enforce this with them," said Adler.