"The fear is that the patient will make a decision out of fear rather than thinking about their health," said Dr. Andrea Natale. 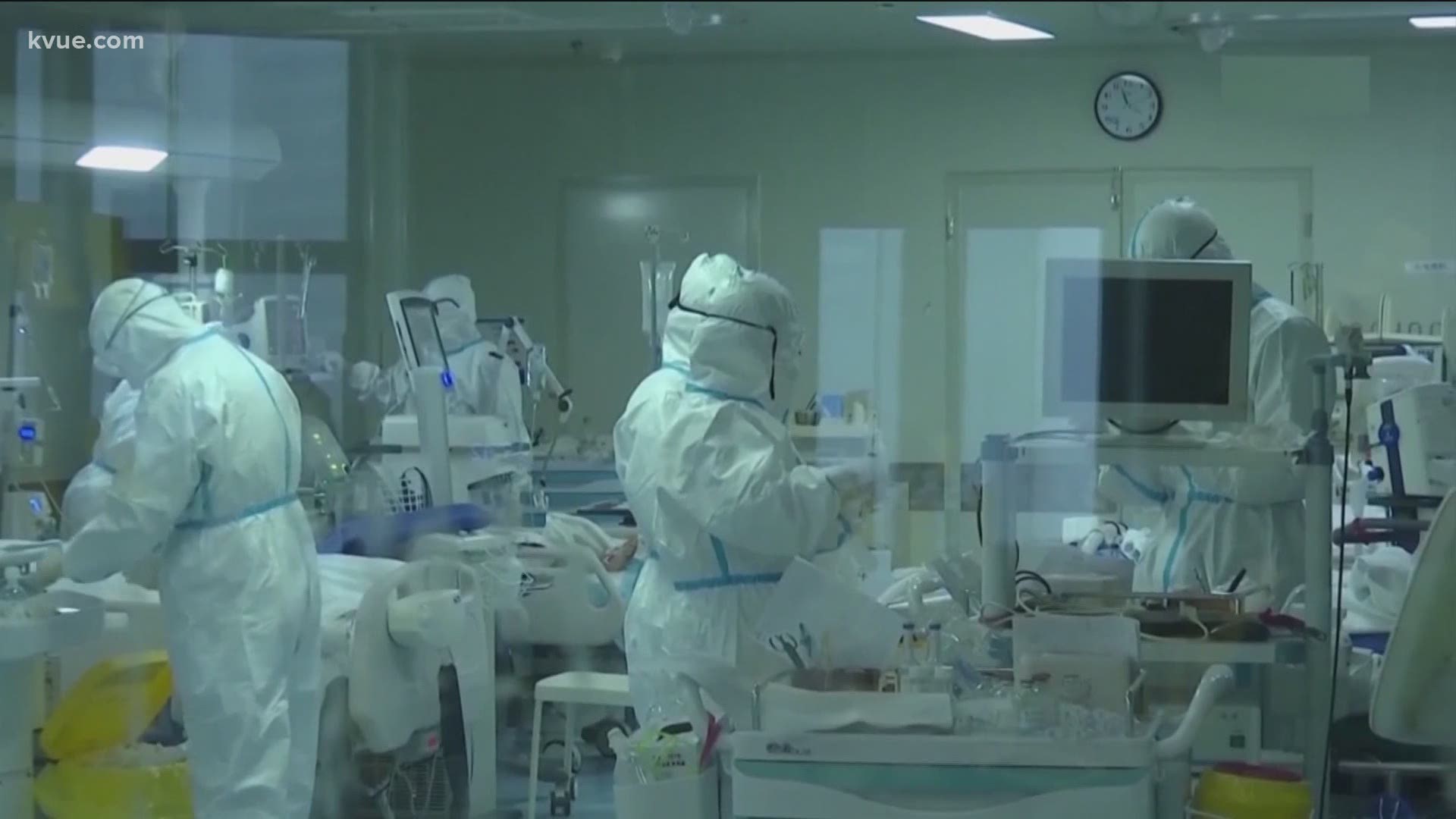 AUSTIN, Texas — On Thursday, Gov. Greg Abbott released an executive order temporarily suspending elective or non-essential surgeries at hospitals in Travis, Bexar, Dallas and Harris counties. This is to make space for COVID-19 patients as hospitalizations continue to rise in Texas.

"To be honest, I don't think this is a good decision," said Electrophysiologist Andrea Natale.

Natale said he was shocked and concerned about the new executive order.

The 25-year electrophysiologist said even though hospitalizations are increasing, St. David's Medical Center is not overwhelmed and the order could cause more harm than good.

"The fear is that the patient will make a decision out of fear rather than thinking about their health," said Natale.

"I think the most important thing with this executive order, it's more targeted than the previous order," said Texas Orthopedic Trauma Surgeon Austin Hill.

Hill believes this is the right move to get ahead of the increasing hospitalizations.

"One of the challenges is from the time you're exposed to the time you are hospitalized, there is an eight to 10-day lag," explained Hill. "So that means that we're not seeing the hospitalizations for the patients that are getting infected today or even necessarily a week ago."

Natale isn't the only physician concerned about how the state is handling COVID-19. Close to 500 physicians signed an open letter asking the state to allow counties to manage the spread of COVID-19 as they see fit.

Dr. Natasha Kathuria, an Emergency Medicine Physician who works in four Emergency Rooms around Austin, among other places, said she's seeing the start of a new phase of patients entering hospitals.

"Over the past couple of weeks, when this first started to pick up, we started seeing more patients come in just curious and wanting testing and wanting to be cleared to go back to work," Kathuria said. "But now we're seeing more and more patients actually have symptoms and come in and actually being sick and requiring hospitalization. Now we're seeing the impact. So that's how this happens in phases. There's exposure and there's the asymptomatic phase. Then there's the mild symptom phase. And now we're getting into the phase that's very dangerous, where things get bad."

She added that there is capacity in hospitals for now, but it's the COVID-19 units that are filling up and concerning to her.

"But overall, we have other beds in the hospital, but they are not COVID beds right now. We try to use beds that have capability for isolation, for negative pressure. So once we get past that capacity, we run into a lot of issues where we’re shutting down different parts of the hospital, operating rooms, different ICU, the children's wards," Kathuria said. "And we're not yet there in Austin. But that's what we're worried about. And that's why we're trying to go backwards now with elective cases so that we jump on this before we hit that peak that New York City reached."

Kathuria also said she hopes policies are changed to help stop the spread of the virus.

"And I'm hoping that the governor makes decisions on the community side, not just on the medical side, to protect the patients if we shut down elective cases, but we continue to leave things open in the community and not do the right things to mandate things that will protect people. It's not going to help us much," Kathuria said.

The economic impact is also in question when it comes to hospitals pausing elective surgeries.

"So cutting out elective procedures absolutely affects the economy and our medical system as a whole," Kathuria said. "It happens and we are all going to take the hit for it. But we are still here. So coming to work and we're still doing what's right for society as a whole. We have to protect the public." 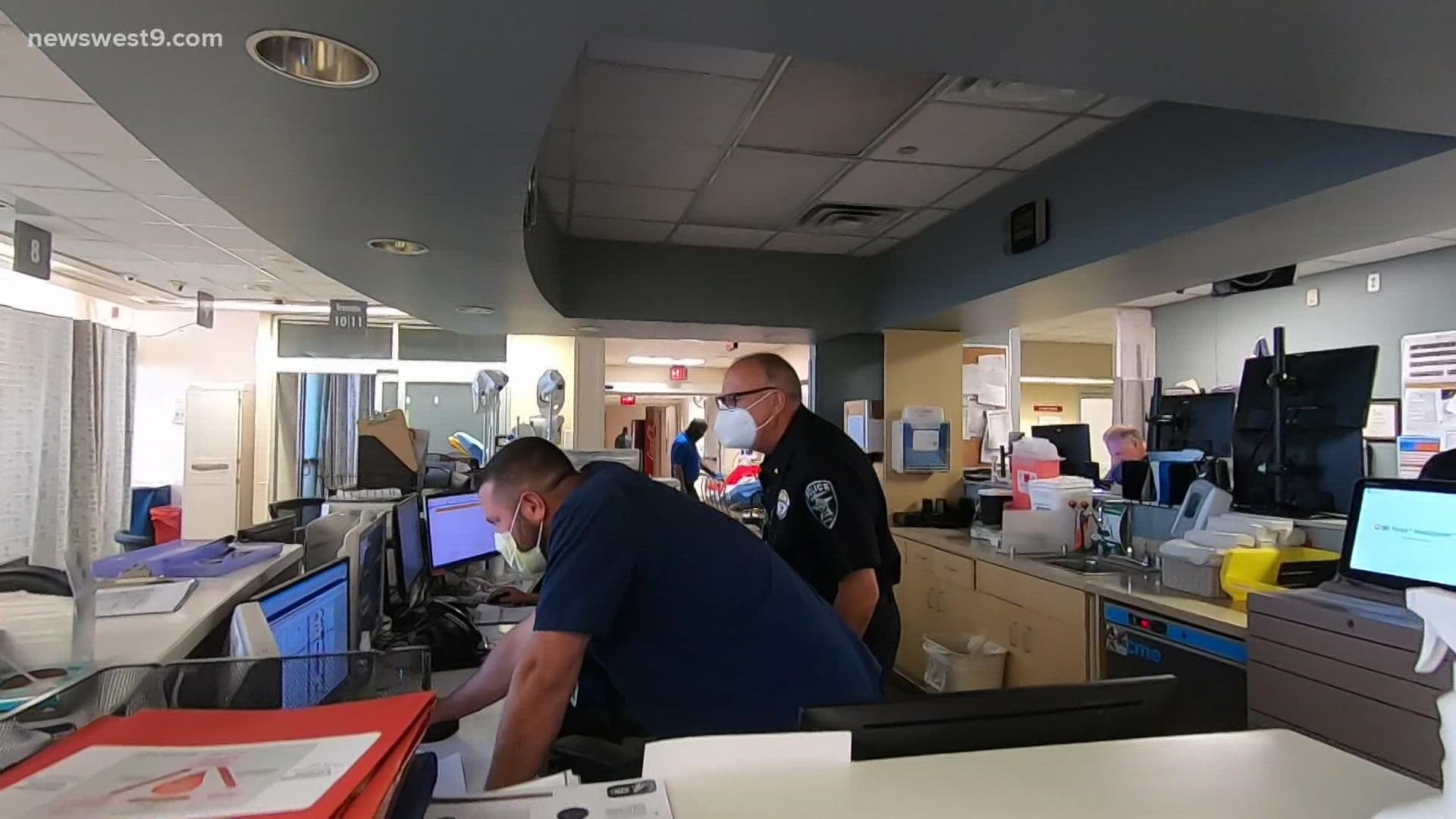