After health officials confirmed that people have tested presumptively positive for coronavirus, schools in Central Texas have canceled classes March 13. 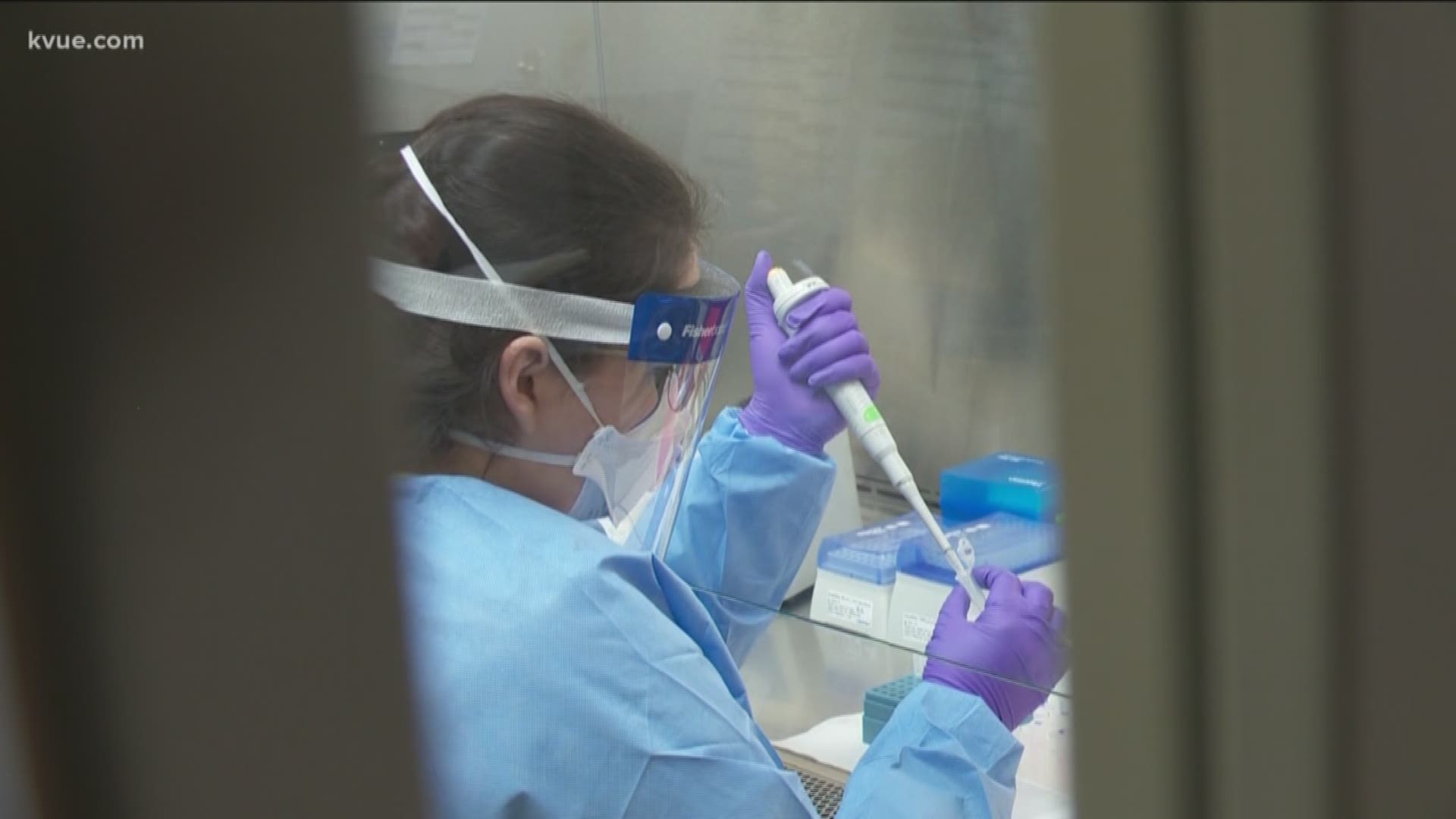 AUSTIN, Texas — Editor's note: We have an updated list of Central Texas schools closing after spring break due to coronavirus concerns. To view that story, go here.

After Austin Public Health told the public that patients have tested presumptively positive for coronavirus in Travis County, some Central Texas schools announced they were canceling classes March 13.

The cancellations came the day before spring break was set to start for Austin-area schools.

Here is a list of Central Texas schools that have canceled Friday classes:

IDEA Public Schools will be extending its spring break through March 27 and will reopen on March 30.

Rockdale ISD will be closed through March 20, returning to school on March 23.

Manor ISD will be closing its schools for the week following its regularly scheduled spring break, March 23-27. Classes are expected to resume on March 30.

On Friday, Llano ISD said everything was operating as normal until staff returns from spring break on March 23.

"Students return on March 24th unless otherwise mandated by the Texas Education Agency, the CDC, Texas Commissioner of Education or the governor of Texas," the school district said in a statement. "These decisions are based on emphasizing facts over fear and relying on credible sources of information."

Many Central Texas colleges have extended spring break. KVUE also has a growing list of other events and festivals have also been called off due to COVID-19 concerns.

1 man, 1 woman diagnosed with coronavirus in Austin area: What you need to know

Coronavirus cancellations and closures: Here's what's been called off for COVID-19 concerns

Although cases have been confirmed, Austin leaders are urging the public to not panic and to practice basic hygiene.

APH said the public is encouraged to limit the spread of the disease by following these practices:

The City of Austin will be providing an updating case count here.

Check back on this story for updates.

77-year-old movie captures the sights of a bygone Austin

Why we're closing schools, avoiding events, and suspending the NBA season to stop the coronavirus