Even after its postponement, could COVID-19 affect Fiesta 2020?

With no new guidance on large social gatherings from the state this week, San Antonio is relying on its medical experts. 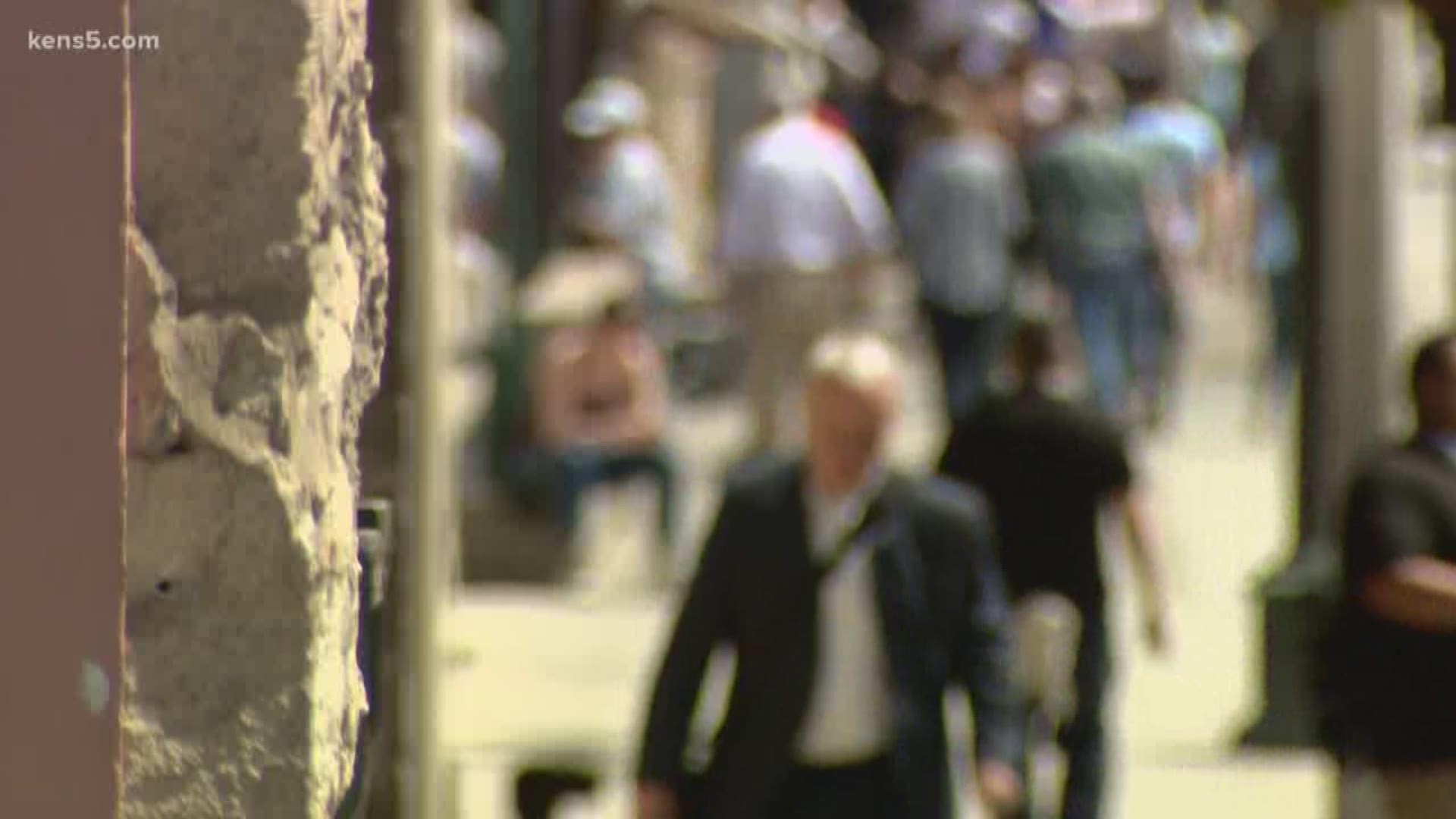 SAN ANTONIO — The latest steps to reopen Texas as laid out by Gov. Greg Abbott on Monday answered some questions residents have, including when some businesses may resume operations, in what capacity and under what procedures.

What some top San Antonio leaders say was missing, however, was guidance on social gatherings going forward.

Mayor Ron Nirenberg said the city and county is expected to issue local emergency orders this week that align with Abbott's emergency orders and which continue necessary physical distancing measures to continue containing the spread of the novel coronavirus. The virus has infected at least 1,307 Bexar County residents as of Tuesday afternoon, and it has killed 44.

San Antonians know all about large in-person gatherings that were supposed to take place this month in the Alamo City before the coronavirus struck. Instead, Fiesta has been delayed to November. And Nirenberg says what happened in New Orleans – where, experts say, Mardi Gras could have been the perfect breeding ground for one of the country's worst COVID-19 outbreaks – is something he wants to avoid.

Large gatherings in San Antonio continue to be off the table amid stay-home orders, and the mayor says he wants to keep it that way—for now. Forbidding those kinds of gatherings was one of the first mandates issued by the city to slow the coronavirus's spread.

And officials say it's worked.

"It has really helped us," Nirenberg said at Tuesday's daily briefing. "We have seen areas where it wasn't done soon enough, (such as) in New Orleans where there was Mardi Gras, and the consequences of those types of events happened. We don't want to put ourselves in that position."

For now, San Antonio's biggest party – which attracts more than 2 million people – is still on after being postponed to the fall. But plans remain flexible.

"It would be horrible if that happens," he said. "Fiesta is such an amazing opportunity to raise money for nonprofits and people in need. It would impact our economy and all the people who rely on Fiesta here."

Fiesta Commission Executive Director Amy Shaw agrees with the mayor in that the coronavirus has thrown so much of the future in question. She said it is too early to know if this will affect Fiesta's new 2020 date.

"For now, the party is scheduled," the mayor said Tuesday. "As we get closer, we will get a clearer picture."