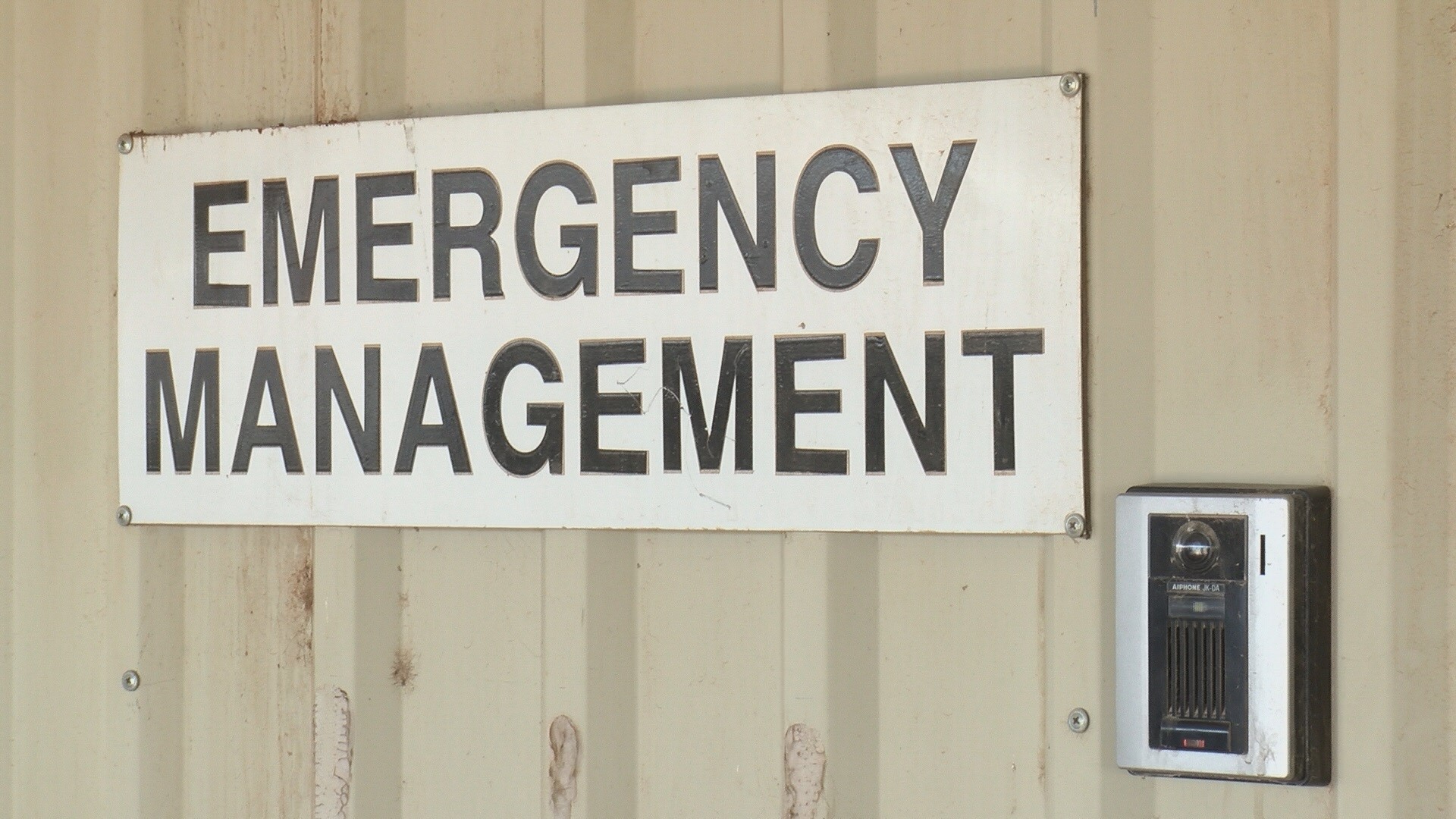 With all of this, you might be wondering, "What's the difference? Is there one?"

Put simply, the answer is yes. 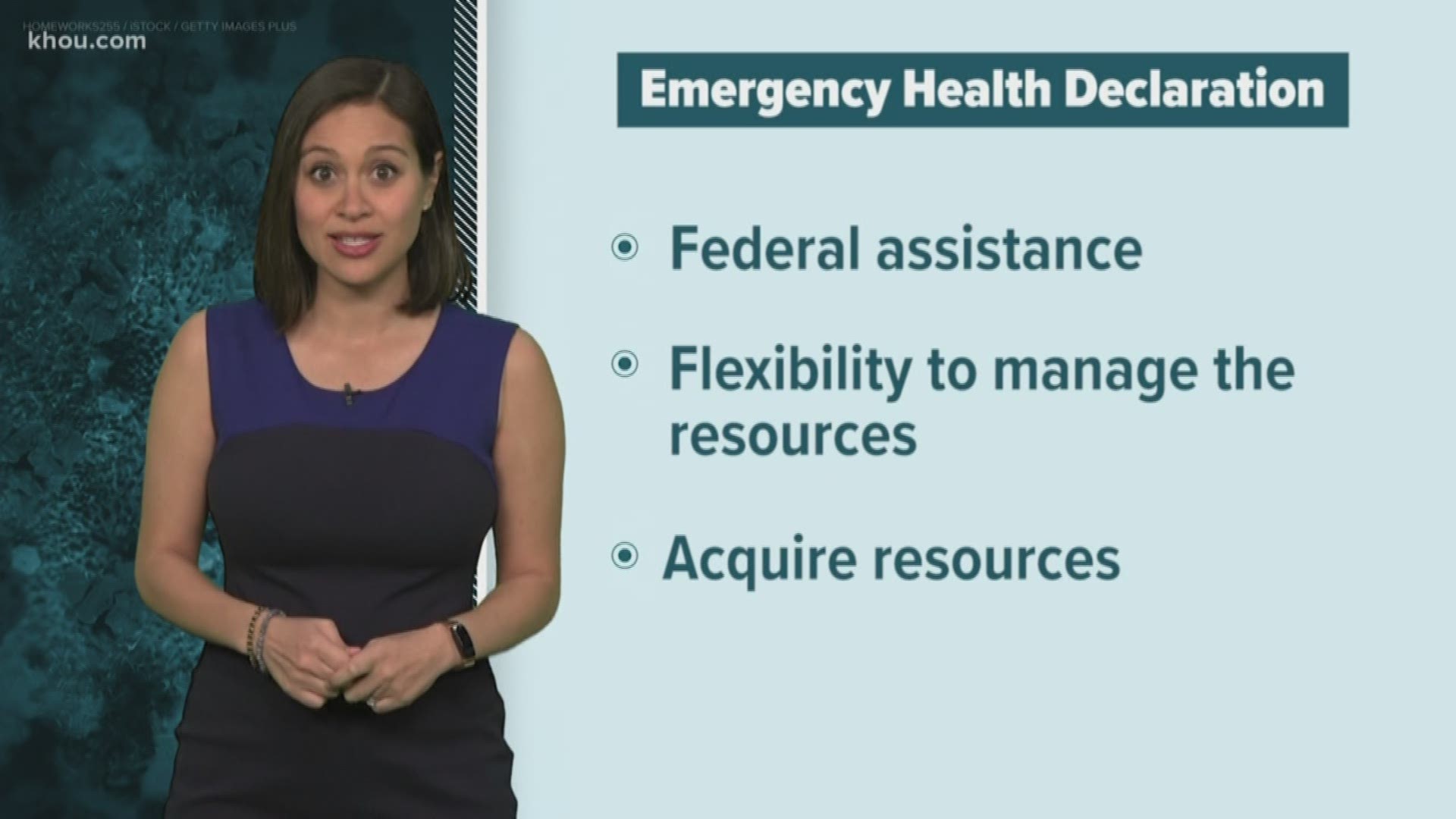 An emergency declaration by a local government is designed for civil unrest. This kind of declaration would allow the state government to intervene with large disturbances that might require extra state troopers or other state resources, according to Justin Bunch, the Midland County Fire Marshall and Emergency Management Coordinator.

This is different from a national emergency declaration, which President Trump declared on March 13. This declaration freed up government money to be allocated to the Federal Emergency Management Agency.

A disaster declaration is essentially a request from a local government to receive additional funds.

Disaster declarations give more power to local governments for natural or man-made disasters. This allows local government, like the mayor or county judge, to use state or national resources as they see fit.

Bunch says disaster declarations also allow the suspension or creation of rules, like bans on public gatherings or shelter in place orders, to come from local governments instead of the state or federal government.

Governor Abbott has also issued a disaster declaration for the state of Texas, which was approved by the President. This allows the Governor to allocate funds from FEMA as he sees fit.

The local disaster declaration in Midland will last at least until April 3.