The actual figure is likely to be far higher, as testing has been variable, many people have had no symptoms and some governments have concealed the true numbers. 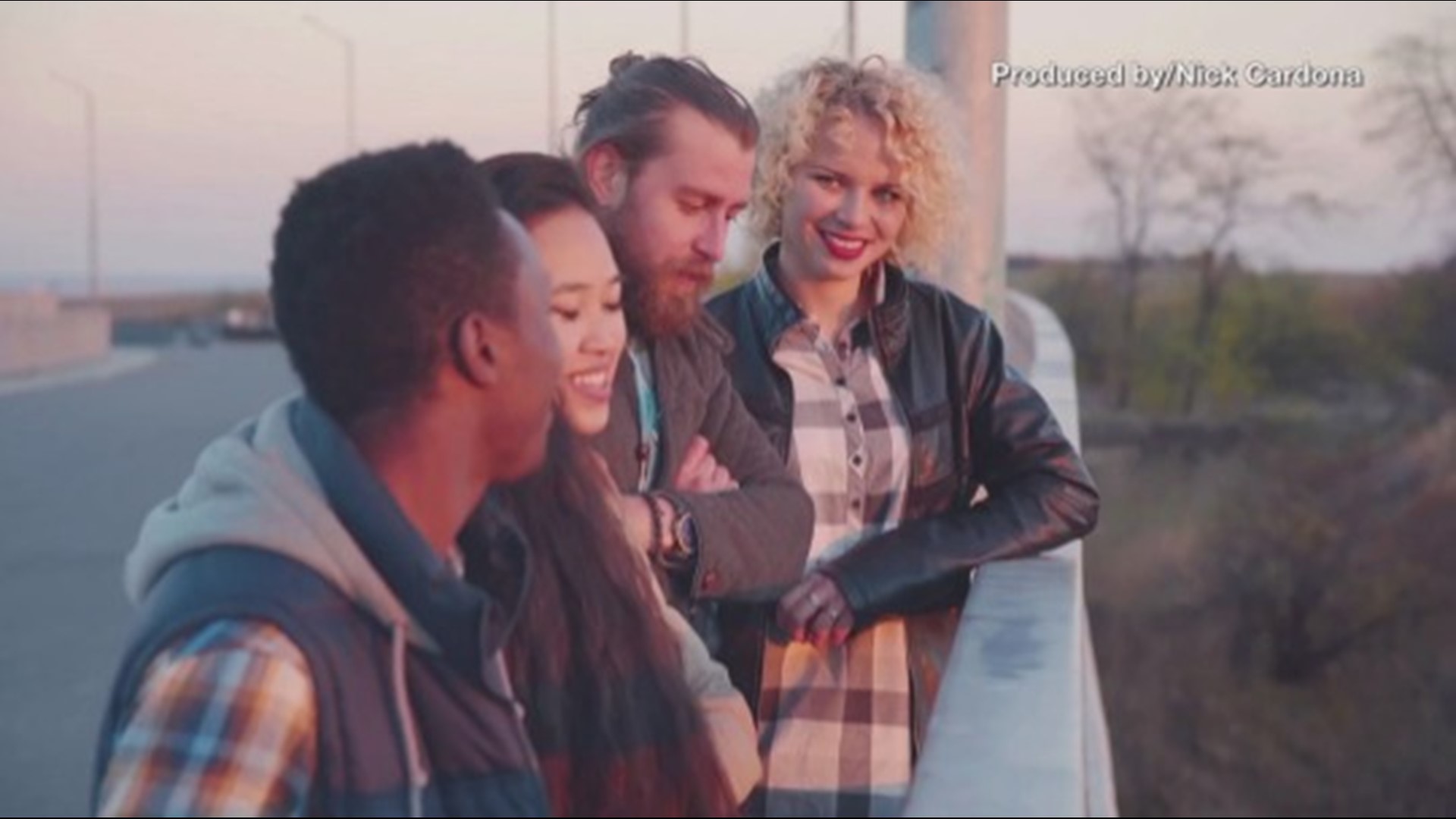 The number of confirmed cases of COVID-19 across the planet has passed 40 million.

The milestone was passed early Monday according to Johns Hopkins University, which collates reporting from around the world.

The actual worldwide figure of COVID-19 cases is likely to be far higher, as testing has been variable, many people have had no symptoms and some governments have concealed the true number of cases. To date, more than 1.1 million confirmed virus deaths have been reported, although experts also believe that number is an undercount.

The U.S., Brazil and India are reporting by far the highest numbers of cases, although the increase in recent weeks has been driven by a surge in Europe, which has seen over 240,000 confirmed virus deaths in the pandemic so far.

Last week, the World Health Organization said Europe had a reported a record weekly high of nearly 700,000 cases and said that the region was responsible for about a third of cases globally. Britain, France, Russia and Spain account for about half of all new cases in the region.

WHO said new measures being taken across Europe — including new requirements on mask-wearing in Italy and Switzerland, the closure of restaurants and bars in Northern Ireland and Belgium, a night-time curfew in France and targeted limited lockdowns in parts of the U.K. — are "absolutely essential" to stop COVID-19 from overwhelming hospitals.