Coronavirus cases, deaths continue to rise over the last week in Dallas County

There have been 249 deaths confirmed in Dallas County. Twenty of those have been reported in the last two days, according to officials. 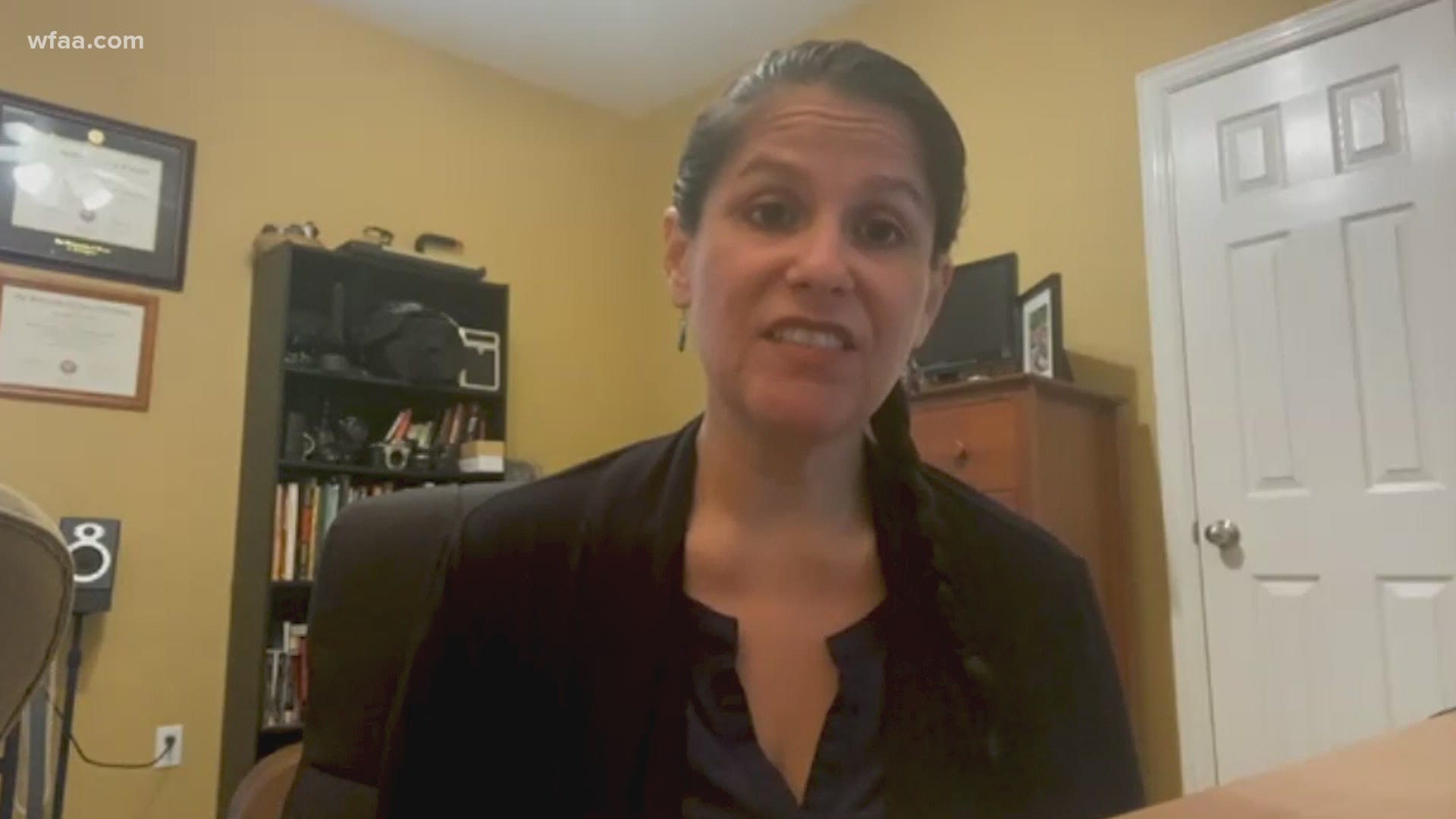 There have been 249 deaths confirmed in Dallas County. Twenty of those have been reported in the last two days, according to officials.

"Today’s numbers add to a week that appears to be a significant increase from last week for both cases reported and deaths," said Dallas County Judge Clay Jenkins in a written statement.

The latest deaths reported include:

On Monday, Director of Dallas County Health and Human Services Dr. Philip Huang said it was very concerning to see people gathering so close together during weekend protests over police brutality and justice for George Floyd, Breonna Taylor and Ahmaud Arbery in Dallas.

Jenkins is still encouraging residents to stay home if you can and practice safe social distancing.

"We are committed to protecting the rights and safety of peaceful protesters. The Dallas Mavericks have secured masks and hand sanitizer for peaceful protesters and I ask that you use one of these masks or bring your own," Jenkins said.

RELATED: MAP: These are the confirmed COVID-19 cases in the Dallas-Fort Worth area

There have now been 5,761 confirmed positive cases and 168 confirmed deaths in the county since tracking began in March. Officials say 2,420 residents have successfully recovered.

Tuesday, health officials said there was a slight decline in the number of positive cases on a daily basis. On Monday, there were only 21 new cases reported.

CCHCS says out of respect for the victim’s family, no further information will be released.

This is the 36th reported death in Collin County.

The Texas Department of State Health Services (DSHS) reports that since testing began in March, there have been a total of 1,346 positive cases of COVID-19 in the county. Of that total, 954 people have recovered.

RELATED: Here are the confirmed cases of coronavirus in Collin County 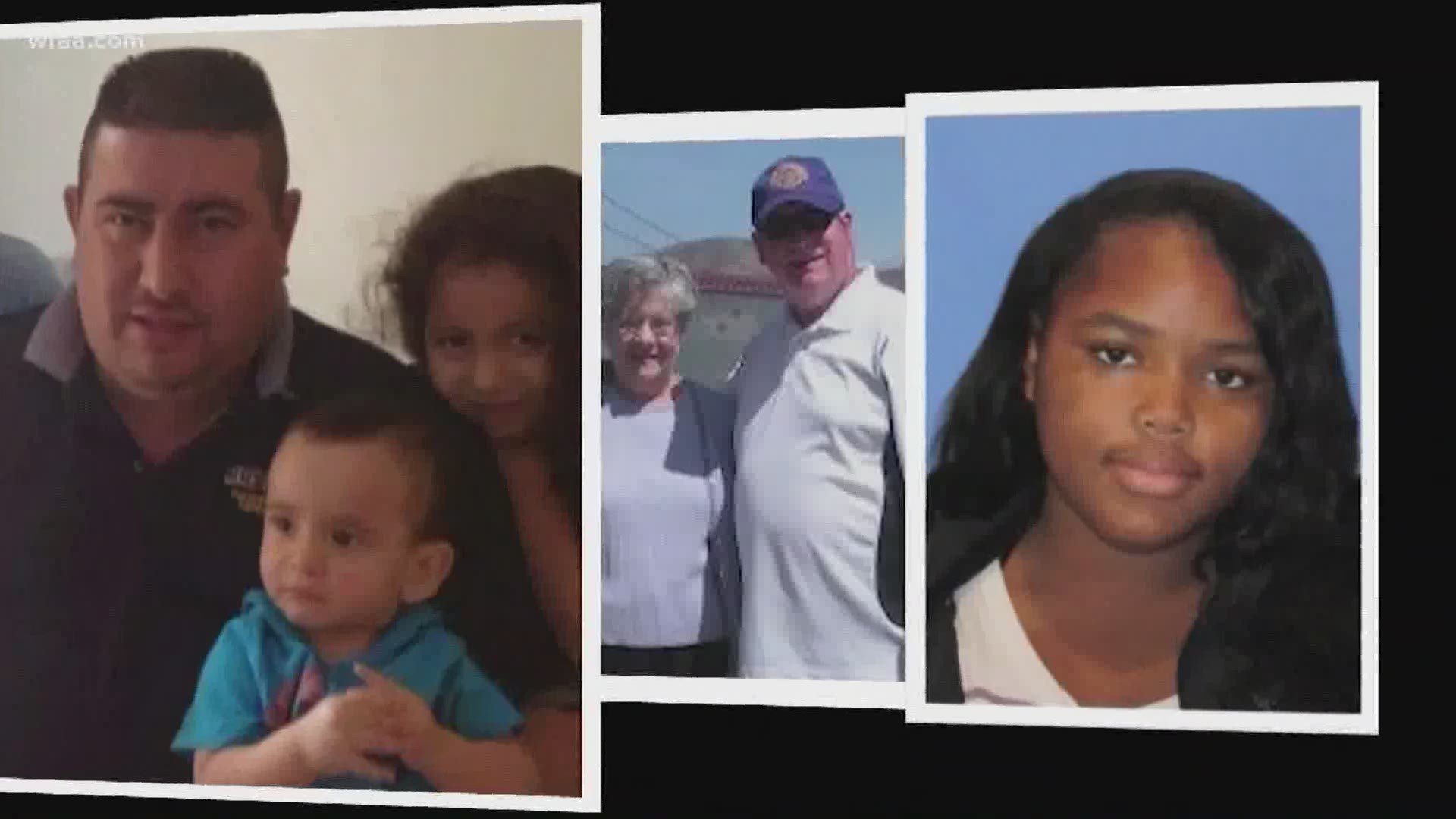 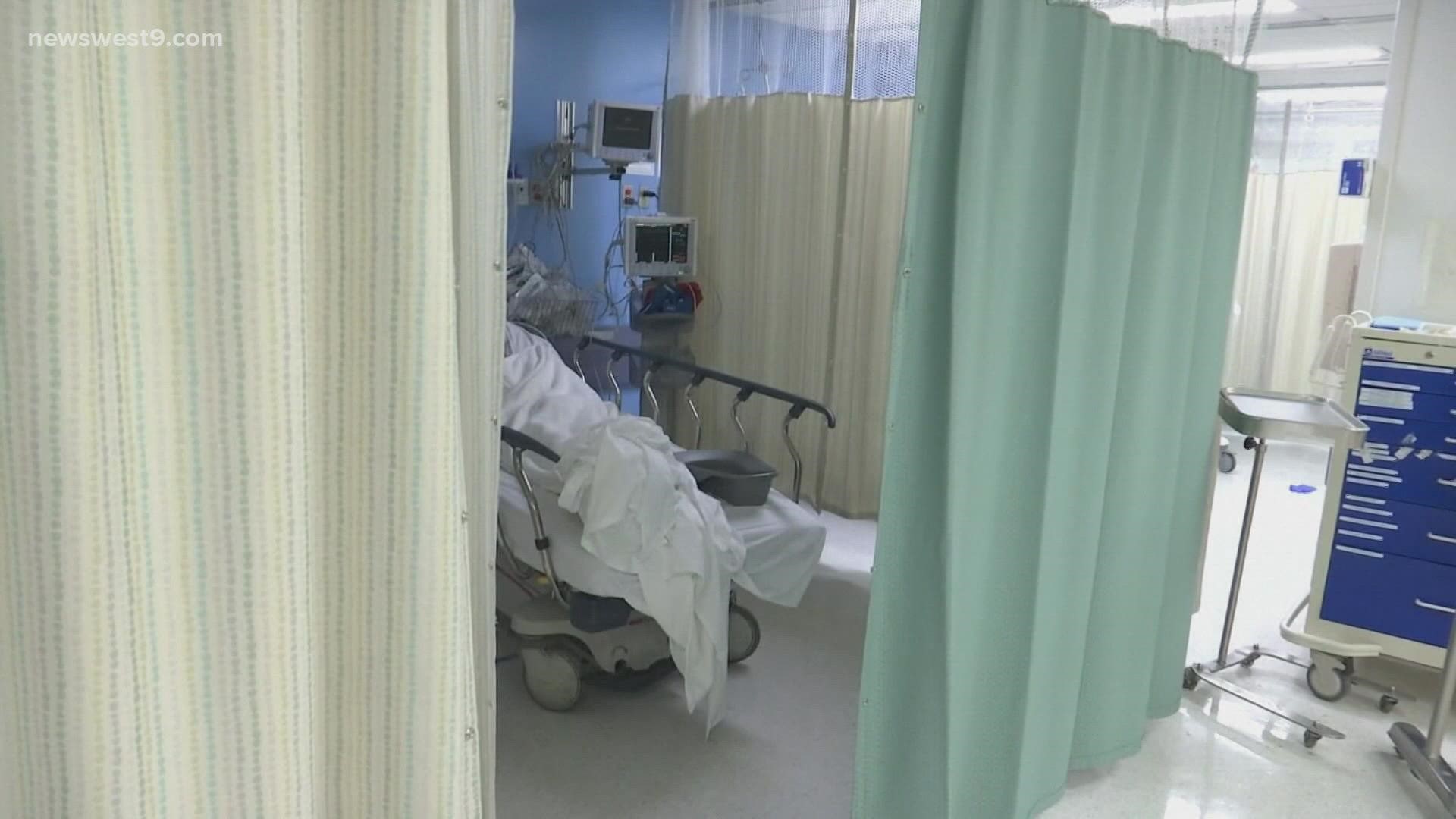