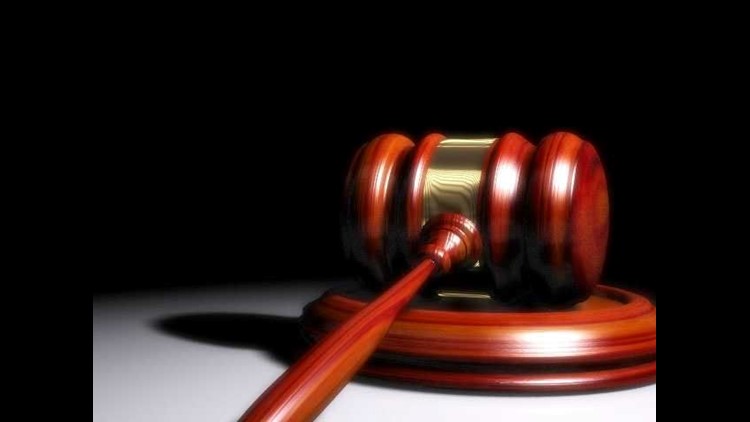 FORT BRAGG, N.C.- An Army general who admitted to inappropriate relationships with three soldiers under his command has pleaded guilty to a host of lesser charges as prosecutors dropped the most serious - sexual assault counts - as part of a deal.

The hearing Monday at Fort Bragg caps the high-profile prosecution of Brig. Gen. Jeffrey Sinclair. It comes as the military continues to grapple with revelations of sex crimes in its ranks and political pressure to address the issue. A sentencing hearing for Sinclair could begin as soon as Monday.

He is believed to be the highest-ranking U.S. military officer to face court-martial on sexual assault charges.