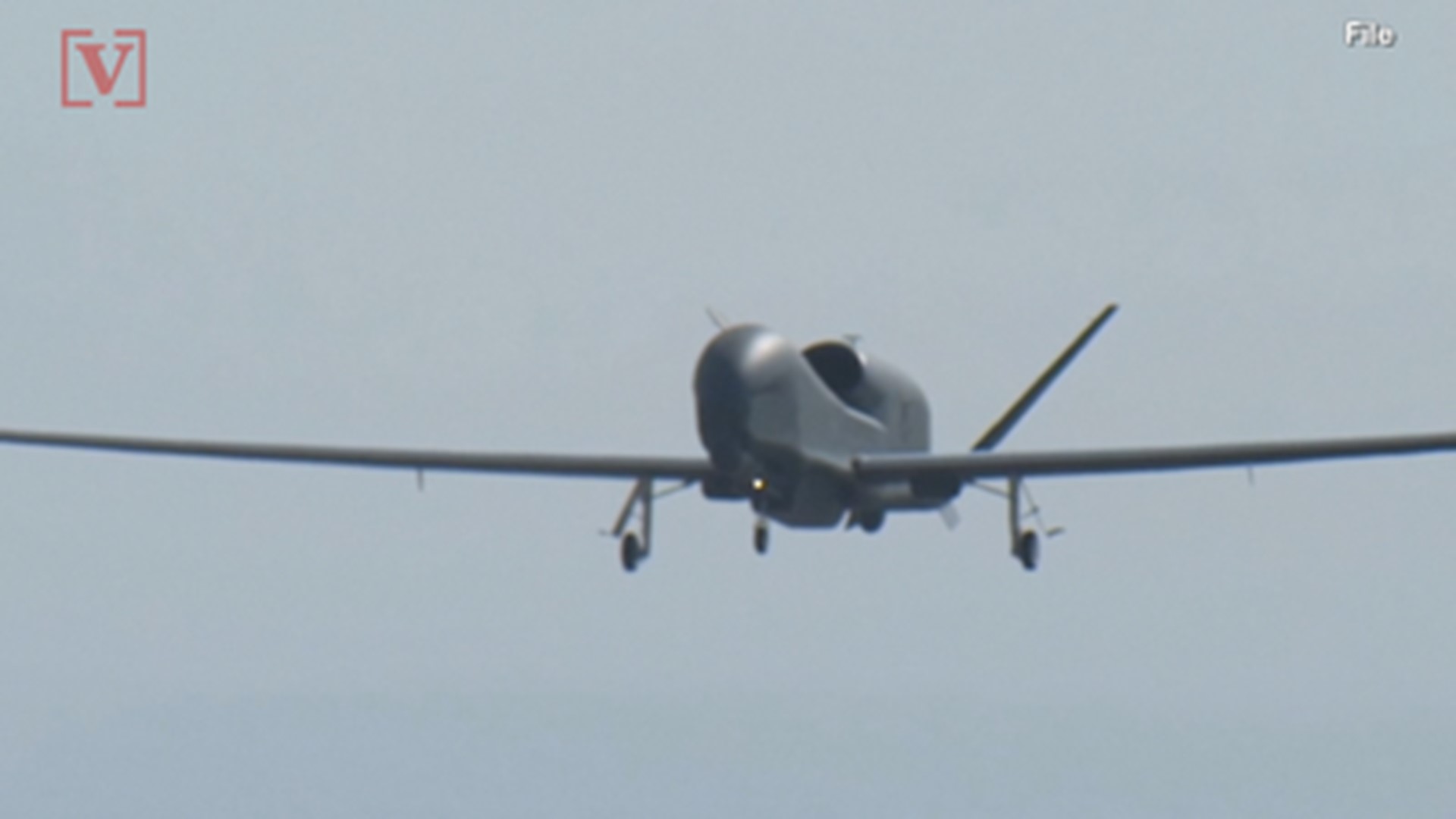 PARIS— France's president is urging Iran to immediately reduce its stockpiles of low-enriched uranium and stick to the terms of the 2015 nuclear deal with world powers.

Emmanuel Macron said in a statement Tuesday that he "took note with concern" of Iran's announcement that it has surpassed the limit of 300 kilograms (661 pounds) of low-enriched uranium laid out in the accord.

Macron asked Iran also abstain from any other steps that would threaten the deal, which promised to lift trade sanctions in exchange for curbing Iran's atomic program.

France strongly opposed President Donald Trump's decision to withdraw the U.S. from the deal and impose new sanctions on Iran.

Macron said France will try to make sure Iran honors its commitments, as well as receives the "economic advantages of the accord."