Dad Mark Whetstone has been astounded by the love shown from all over the country. 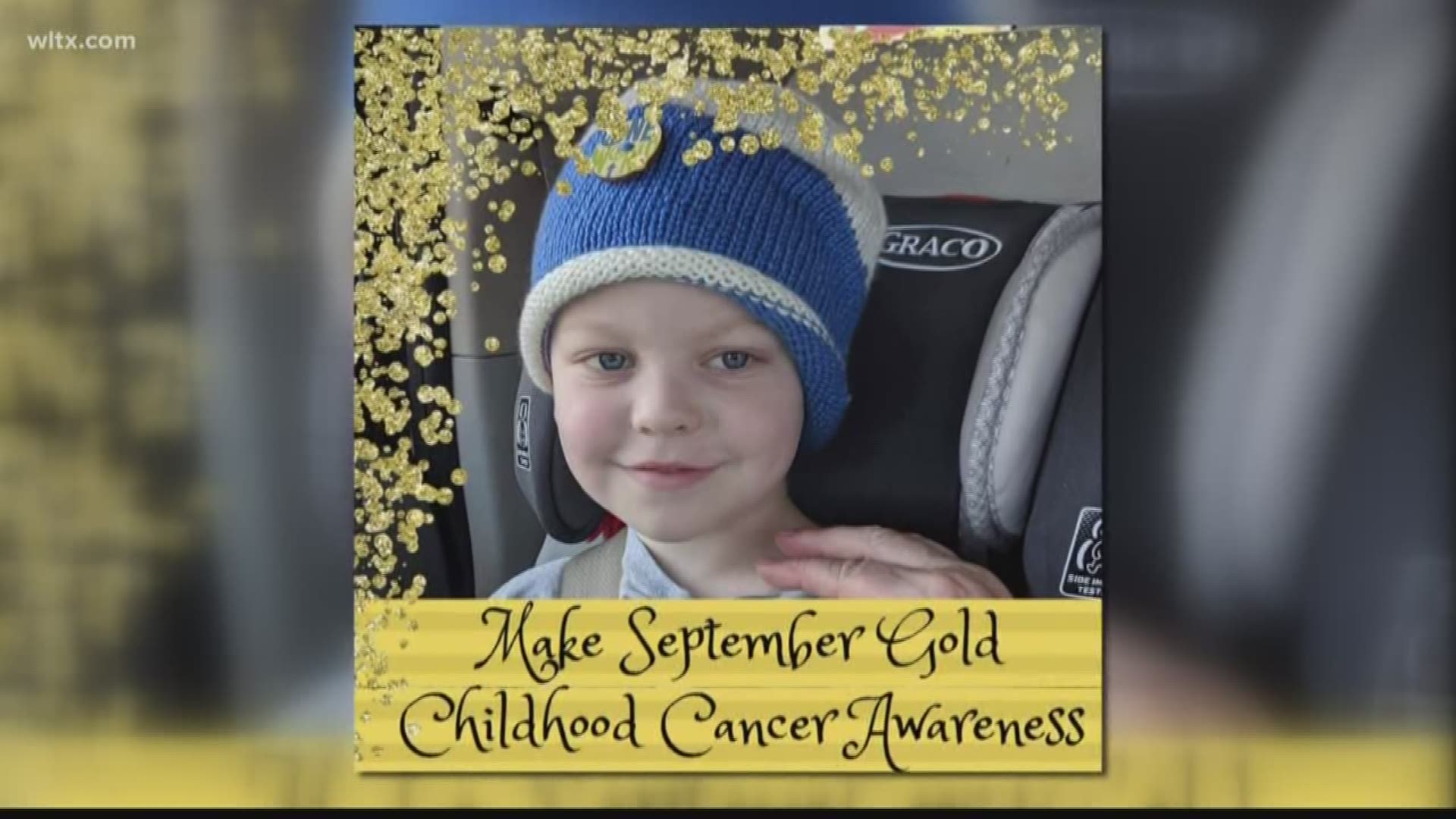 COLUMBIA, S.C. — Almost since the day he was born, five-year-old Jonathan Whetstone has been fighting cancer.

And for his parents, the battle has been a roller coaster ride. But on Thursday, that ride came to an end, as he rang a bell at a Columbia hospital signaling that he is cancer-free.

"It’s kind of surreal after three years of going through this it’s finally over," said Maryann Whetstone, Jonathan's mother.

Friends and family were there to watch the moment.

His struggle all started when less than two years after being born, Jonathan suffered an ear infection and the flu.  Doctors told his parents that he would be fine, but his mom and dad noticed that he didn't have the energy he had before.

They returned to the doctor for testing and discovered that little Jonathan had been living with childhood leukemia.

Dad Mark Whetstone has been astounded by the love shown from all over the country.

"It’s been prayers across the country," he says, "Even outside the United States. The support we’ve gotten from our churches, families and volunteer firefighters service has been great."

Jonathan's dad is a firefighter. The Edisto and Bolentown Volunteer Fire Departments, where he volunteers, are pulling together to help raise money and awareness for Jonathan, a boy that seems like one of their own.

"The least we can do is come up here and support our fire department family," says Larry Kemmerlin, Assistant Chief of Edisto Fire department. "Jonathan is a child of everyone at the fire department. He’s our little brother and we love him just like he’s our own. We want to make sure that Mark and Maryann, his parents, know that we’re there for them."

In April, the Edisto and Bolentown Fire Departments will be participating in the 7th Annual Curing Kids Cancer Fire Truck Pull that will support Jonathan and raise money for childhood cancer research.