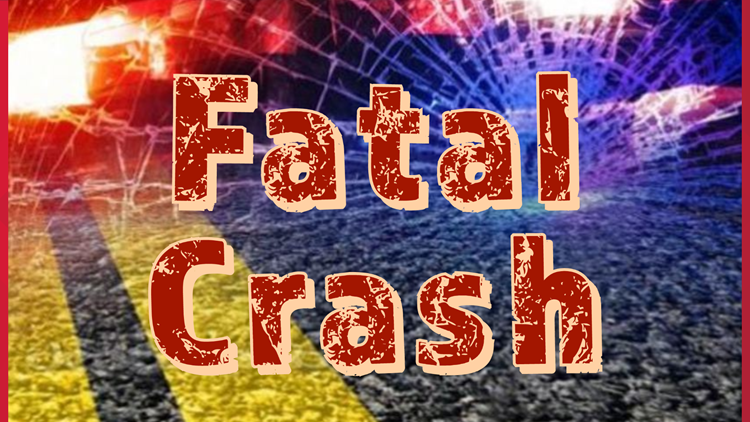 Donna Brobst, 58, was pronounced dead at the scene.

According to DPS, Brobst was hit on West 42nd and Cypress Avenue around 7:16 p.m.

Officials are still looking for the driver that drove off in an unknown SUV.

Anyone with information about this case is asked to call Sergeant Oscar Villarreal at The Texas Department of Public Safety in Midland at 432-498-2174 or email him Oscar.villarreal@dps.texas.gov

You can also leave an anonymous tip at Crime Stoppers by calling 432-333-8477 or online at www.odessacrimestoppers.org.

No other details have been released at this time.