Over the past few months, Robert E. Lee High School has been battling with changing its name. So where are we at in the renaming process? 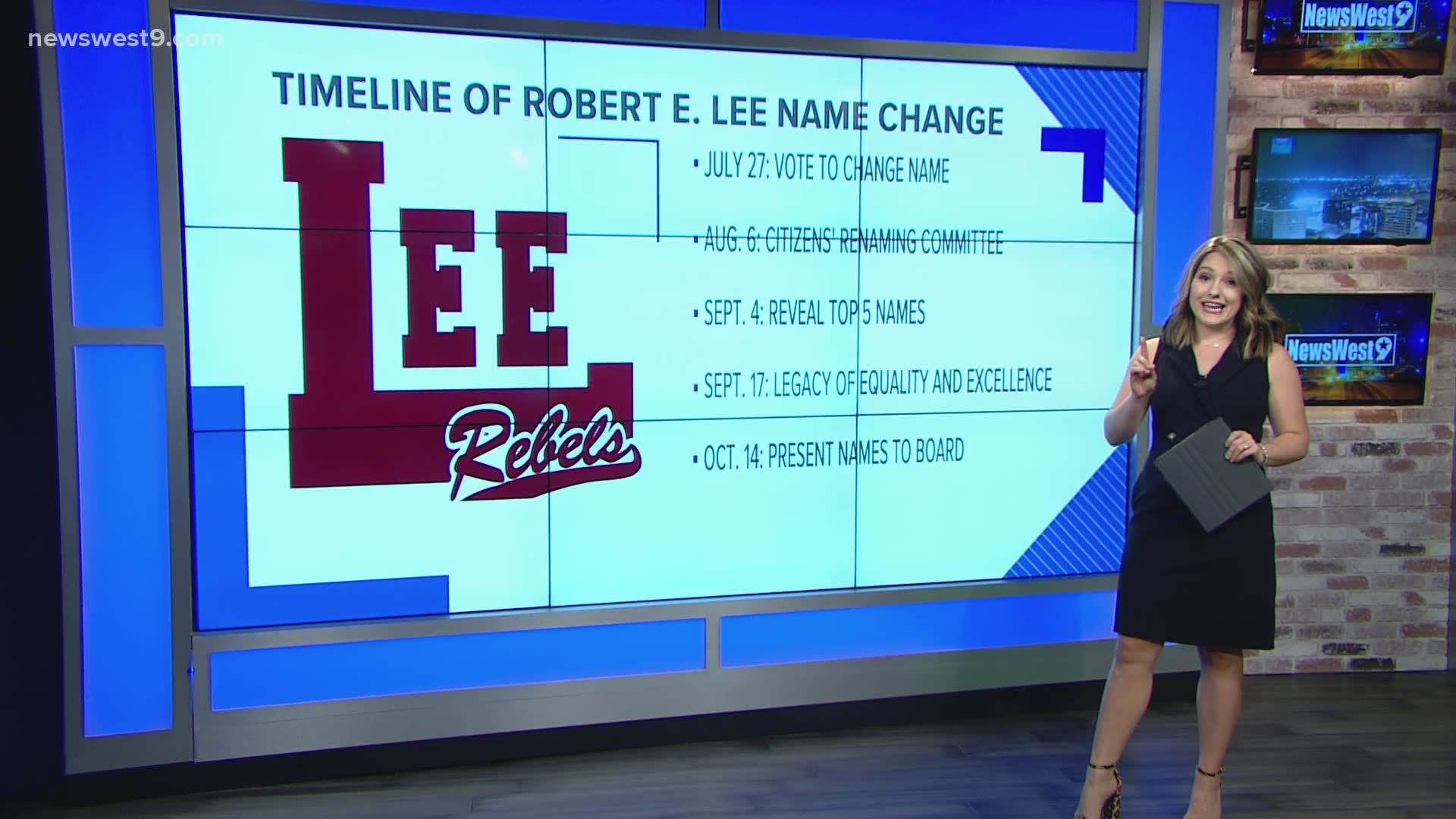 MIDLAND, Texas — Over the past few months, Robert E. Lee High School has been battling with changing its name.

Where exactly is the renaming process?

Since 2017, petitions were signed and presented to the MISD board about changing the name to Lee High School, but no changes were made.

After a four-hour meeting, the MISD Board voted to rename Robert E. Lee HS. The vote ended 6-1 in favor of the change.

Each of the 23 members of the Citizen's Renaming Committee was able to recommend one name, and from those names, all members voted for the top five names.

The Renaming Committee narrowed down the list of five, to three and then to one. The final choice... "Legacy of Equality and Excellence High School."

This new name will drop the name of the Confederate general but keep the same familiar "Midland Lee" nickname. Now, L.E.E. is an acronym.

The Citizen's Renaming Committee will present its name recommendation- Legacy of Equality and Excellence to the MISD Board along with the two other top names.

The board will have the final say, they can either accept or deny the name recommendation. 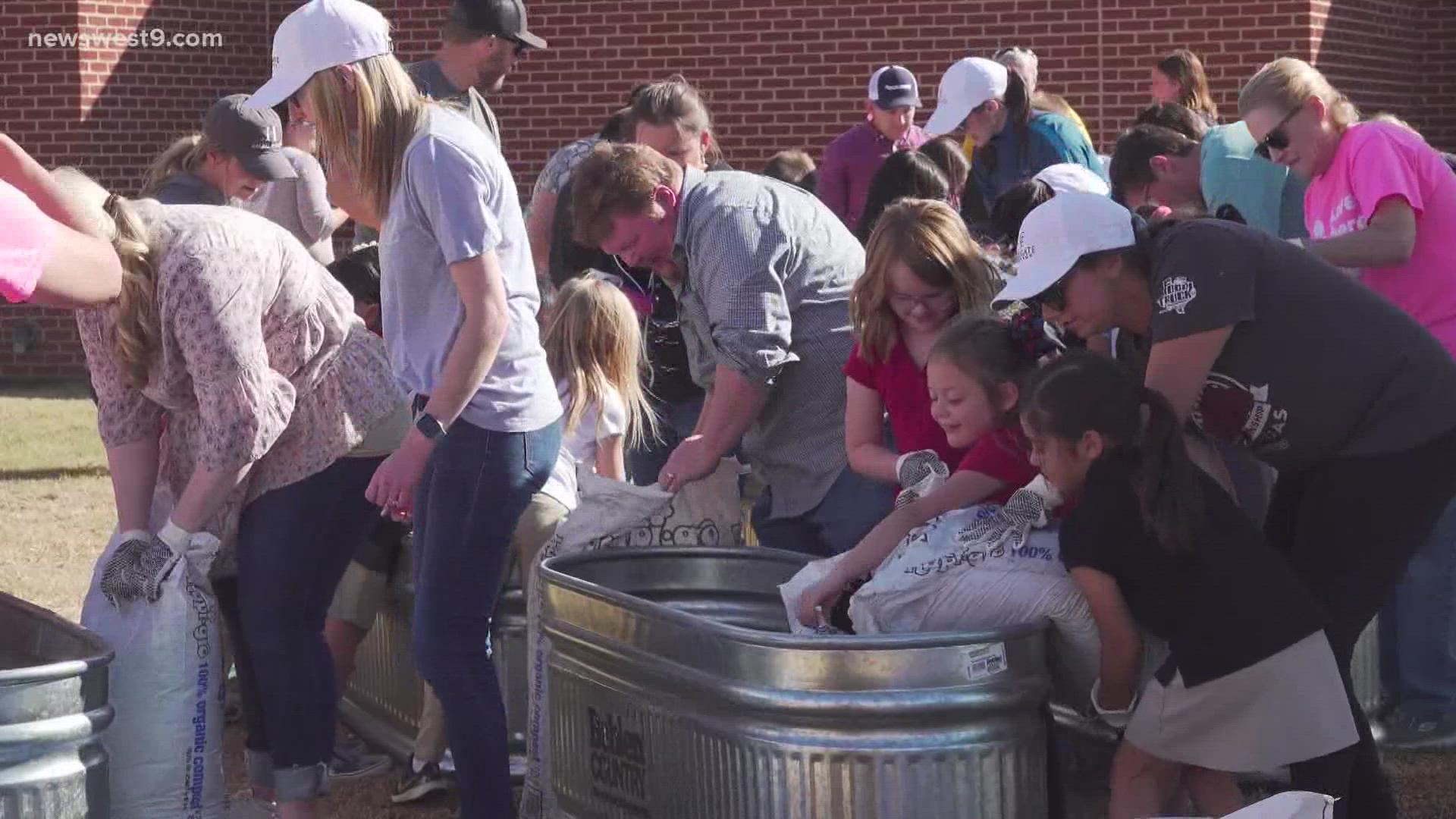