The university staff created burn wounds on simulated mannequins so students could see how to treat burn victims first-hand. 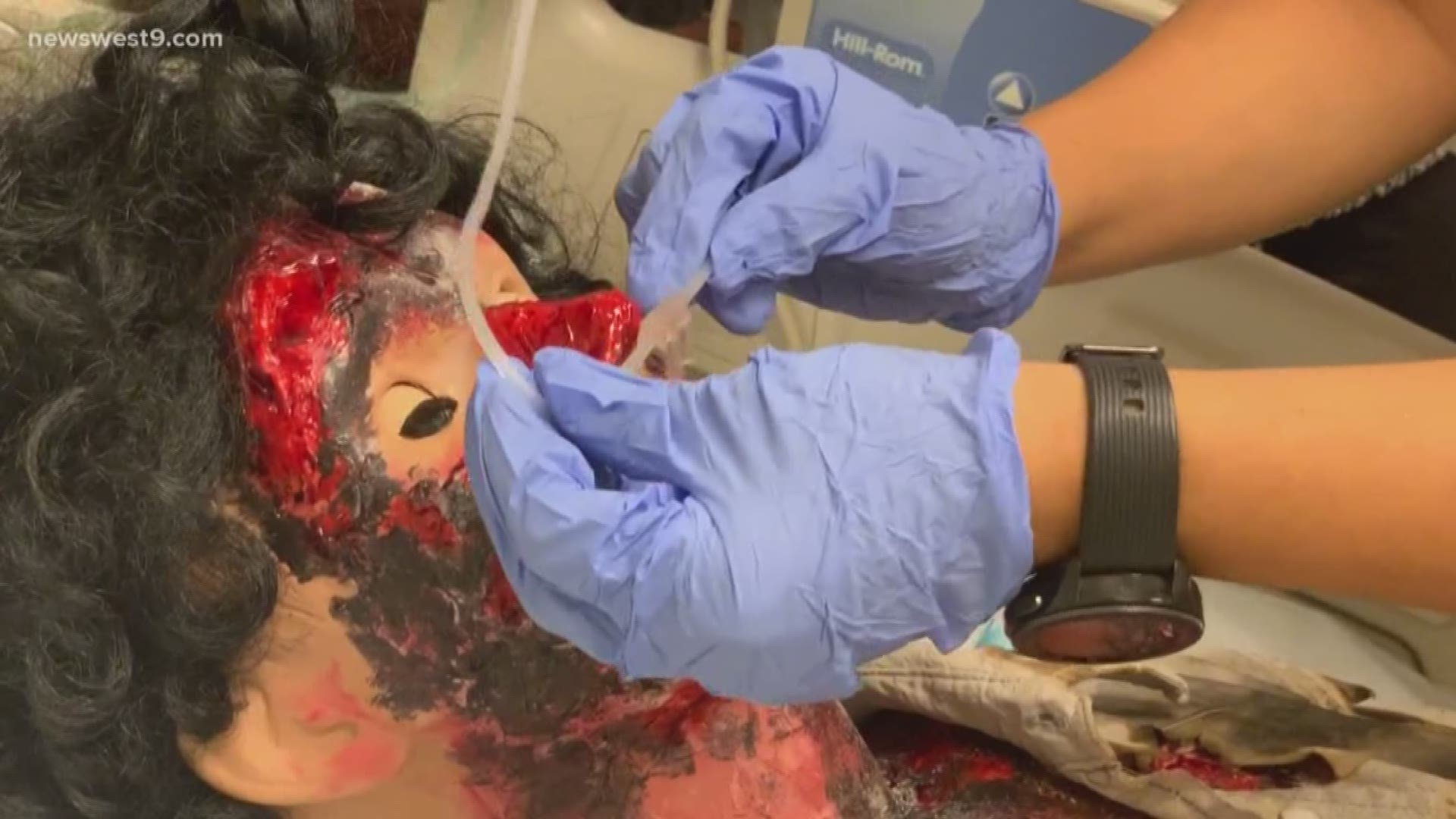 ODESSA, Texas — Most burn victims from the Midland-Odessa area have to be sent to Lubbock for proper care.

This is because there isn't a burn unit in Midland or Odessa. Instead hospital staff focus on patient-transfer care to ensure patients survive while being transported.

For the first time, UT Permian Basin's College of Nursing students are getting hands-on training for burn victims.

"It's not something that students or nurses may see on a regular basis; since we are not a regional burn center it is important for them to know how to take action and initially care for a patient," said Angie Herrington, the UT Permian Basin College of Nursing Simulation Lab coordinator.

The closest burn unit to Midland-Odessa is nearly 150 miles away, so according to Herrington, the local nurses' role in transportation is vital to the victim's survival.

UTPB College of Nursing
"I would tell everybody to go get their BSN," she said. "To me, the ... more you learn, the more you can help other people." She also recommends accelerated online programs such as UTPB's RN to BSN, because they allow working RNs to move through coursework faster. "I absolutely love the eight-week courses."

"Well it's important first of us to start the initial care properly because that will help the patient as well as future care providers that the patient will go to," said Herrington.

The university staff created burn wounds on simulated mannequins so students could see how to treat burn victims first-hand.

They practiced different techniques such as inserting IV's into damaged skin.

"Actually started with some red paint for the base and then we used clear Elmer's glue, put that down, used one ply toilet tissue and put that on there and that kind of gave the impression of skin peeling," said Herrington.

It was a realistic scenario so the students will be prepared for any emergency, no matter what level of trauma center they will work in in the future.

They're currently a level 2 trauma center, but the director of public relations with MCH, Trevor Tankersly, says their ultimate goal is to become a level one trauma center over the next couple of years.

RELATED: One injured in hot oiler explosion near Fairgrounds 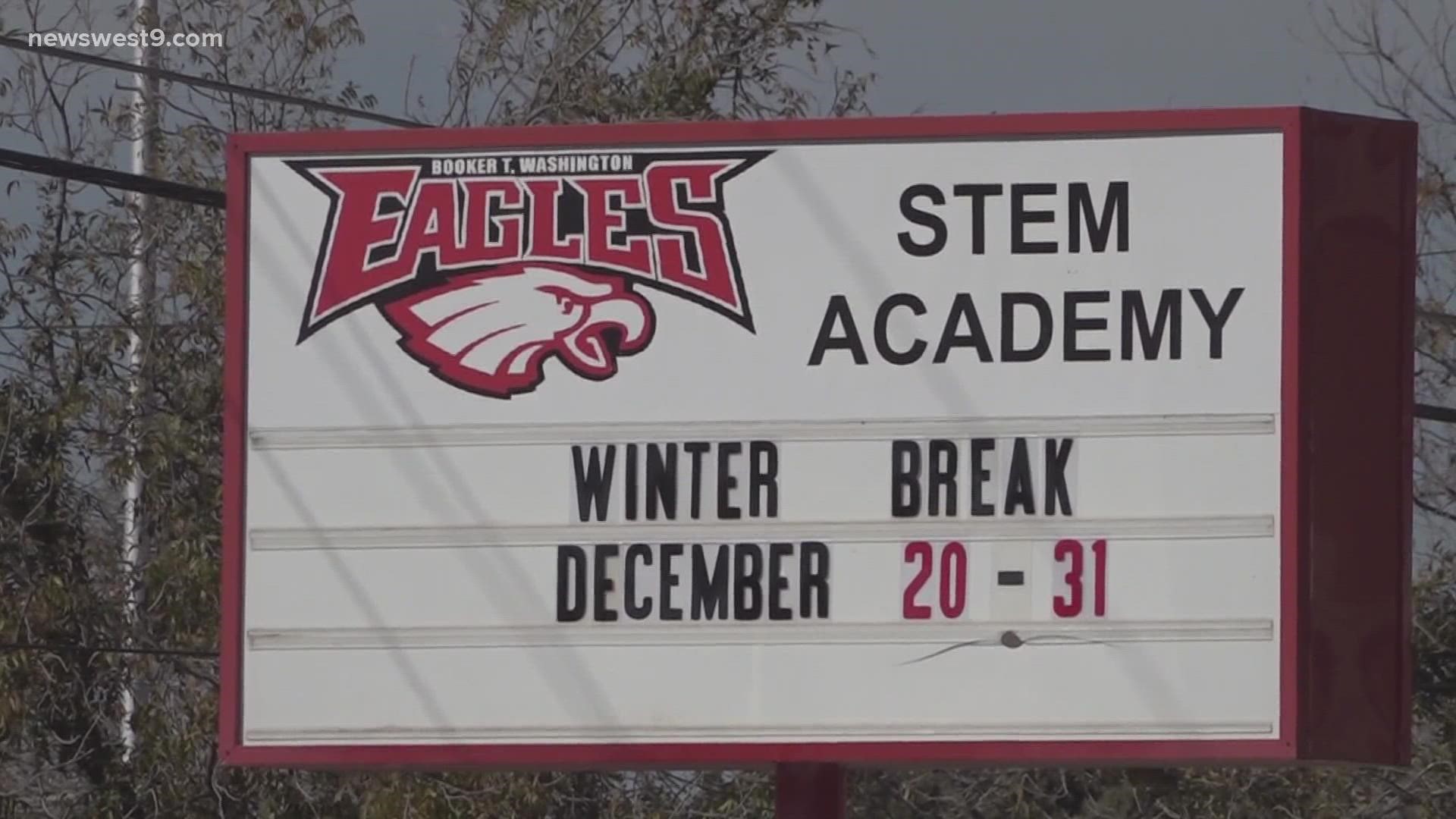