The judge said the governor's order impedes children with disabilities from the benefits of public schools’ programs, services and activities. 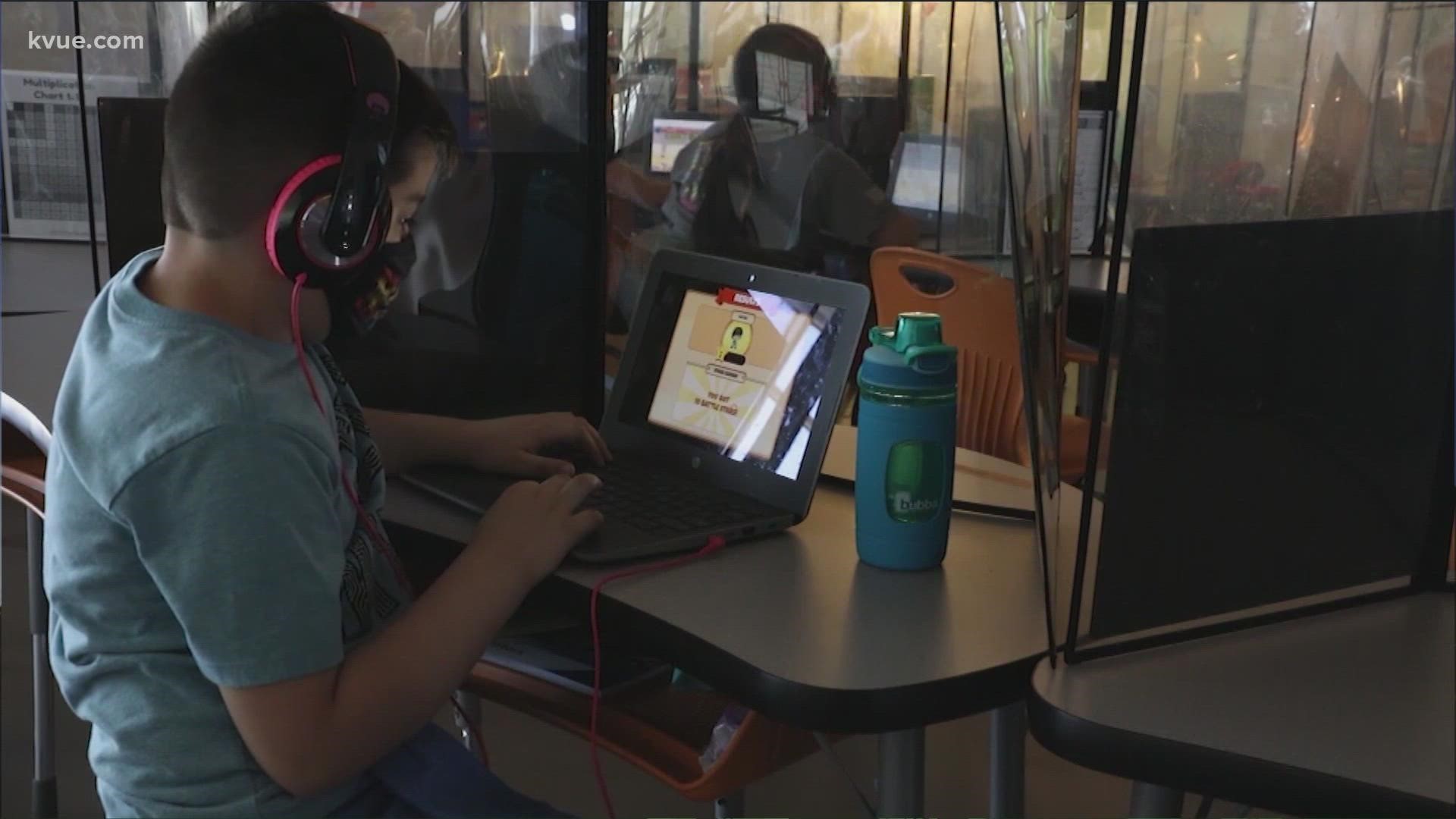 The order comes after a monthslong legal dispute between parents, a disability rights organization and Texas officials over whether the state was violating the 1990 law, known as the ADA, by not allowing school districts to require masks. U.S. District Judge Lee Yeakel barred Attorney General Ken Paxton from enforcing Abbott’s order.

“The spread of COVID-19 poses an even greater risk for children with special health needs,” Yeakel said. “Children with certain underlying conditions who contract COVID-19 are more likely to experience severe acute biological effects and to require admission to a hospital and the hospital’s intensive-care unit.”

The judge said the governor's order impedes children with disabilities from the benefits of public schools’ programs, services and activities to which they are entitled.

The advocacy group, Disability Rights Texas, filed the federal lawsuit on behalf of several Texan families in late August against Abbott, Paxton and Texas Education Agency Commissioner Mike Morath. It states that the governor’s order and the TEA’s enforcement of it deny children with disabilities access to public education as they are at high risk of illness and death from the virus.

In court documents, Ryan Kercher, the attorney representing the state, argued that neither of them — the attorney general nor the state education agency — were enforcing the executive order so they couldn’t be sued.

But, Disability Rights Texas attorneys said the three were enforcing the order and provided the court with a letter that the TEA sent to the attorney general’s office. In it, the education agency listed school districts that appeared to be operating in violation of the governor's order. The plaintiffs also noted how Paxton sued several school districts over requiring masks and sent “threatening” letters to districts telling them that they were violating the order.

This article originally appeared in The Texas Tribune.