Most Republicans voted against proposals to teach middle and high school students about consent, sexual orientation or gender identity. 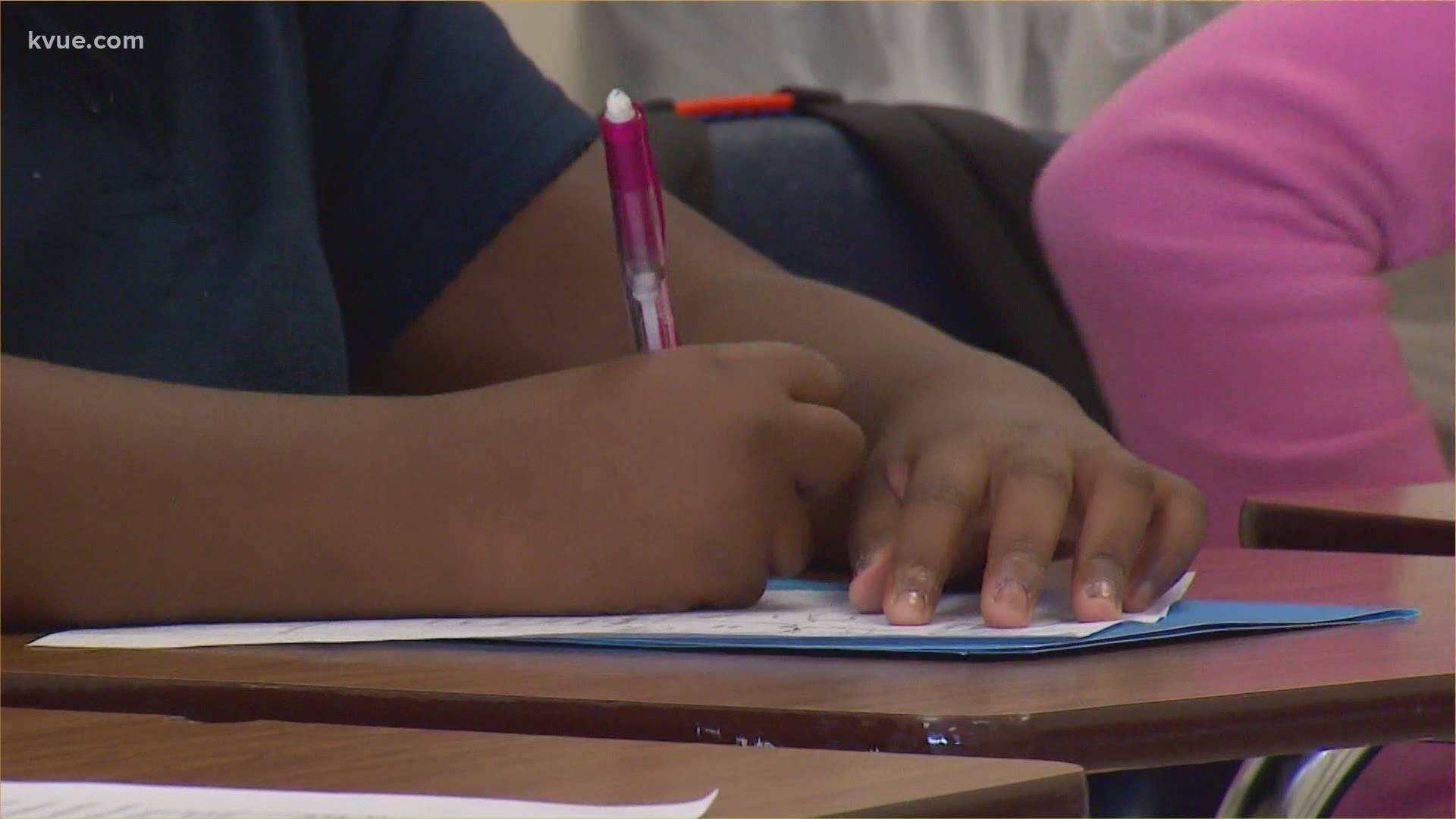 TEXAS, USA — (THE TEXAS TRIBUNE) Starting in 2022, seventh and eighth-grade students in Texas will learn about forms of birth control beyond abstinence, but middle schoolers still won't have to learn about the importance of consent or the definitions of gender identity and sexual orientation.

Over the last several months, panels of educators and medical professionals formulated recommendations to overhaul the health and sex education policies. The Texas State Board of Education, which determines what 5.5 million Texas public school students learn, has heard from hundreds of educators, advocates and experts across the state throughout the process.

The 15-member, Republican-dominated board took a preliminary vote Wednesday to overhaul the minimum standards for what Texas students learn about health and sex, a process that has taken more than a year. It will take a final vote Friday. This marks the board's first thorough revision to its sex education policy since 1997 and will affect millions of students in the state.

Board members included language teaching middle school students to "analyze the effectiveness and the risks and failure rates ... of barrier protection and other contraceptive methods in the prevention of STDs, STIs and pregnancy," in addition to the importance of abstinence. Currently, learning about birth control methods beyond abstinence is only a requirement in high school, where health education is an optional course.

Texas elementary and middle schools must offer health education for students in kindergarten through eighth grade, but high school students can meet state graduation requirements without taking those classes. Texas also doesn't mandate that schools teach sex education. Schools that do so must stress abstinence as the preferred means of birth control for unmarried young people, and parents can opt their children out of any lesson they choose.

Much of Wednesday's debate revolved around whether to include lessons on consent, gender identity and sexual orientation.

"That language is nowhere to be found anywhere else, and again there’s this lack of awareness and lack of attention to this specific issue," board member Marisa Perez-Diaz, a Converse Democrat, said in support of her colleague. "I think that the language needs to be more explicit, especially at the middle school area and at a time where our adolescents are experiencing a lot of changes."

Republican members voted against the language. Instead, they supported teaching students to prevent "sexual bullying," which confused some members who seemed unable to define the term.

"If we can't define it, then how do we expect teachers to teach it and students to learn it? If we don't know what sexual bullying is, then what is a teacher required to teach?" said Georgina Pérez, an El Paso Democrat.

"When it happens, you know it when you see it," said Pat Hardy, a Fort Worth Republican.

"It's a form of sexual harassment, essentially, not in the workplace," concluded board chair Keven Ellis, a Lufkin Republican.

Cortez tried to add a similar sentence in the high school standards, suggesting teachers "explain why everyone deserves to be treated with respect, regardless of their sexual orientation or gender identity." His proposal again failed to pass.

"We've heard the testimony. These students are out there. They've talked to us in September and they're asking us to hear their voices, and it seems like only a few of us are listening to what they're asking of us, but these are real experiences that our kids have," he said. "It seems like it's falling on party lines, which is sad to me because I think we're here as representatives of this body to represent the voices of every child, and I think we're leaving out a segment of kids when we take these types of actions."

The vote, which was largely along party lines, aligned with actions from Texas Republican leaders to target LGBTQ rights and protections over the last several years. In 2017, they unsuccessfully pushed a policy preventing transgender people from using public bathrooms that match their gender identity. Last year, they encouraged an investigation into whether a mother supporting her child's gender transition was committing "child abuse."

Earlier this week, dozens of people showed up at a virtual public hearing to encourage the board to adopt comprehensive sex education that explained options for contraception, the importance of consent, and the definitions of gender identity and sexual orientation. Some chastised the board for refusing to specifically reference LGBTQ students in its standards.

Others showed up at that Monday hearing in favor of abstinence-only education, which promotes teaching students to avoid sex until marriage. Several attendees discouraged the board from including the concept of consent in the standards, arguing it would pressure teenagers to have sex.

"Consent puts yes to sex as an option on the table for teenagers," said Dan Bailey, leader of a youth organization called Just Say YES, which encourages young people to refrain from all forms of sexual activity.

Federal data shows Texas consistently has one of the highest teen birth rates in the country, which studies show correlates with an emphasis on abstinence-only education. About 39% of Texas high school students report having had sex, but less than half of them used condoms and a small percentage used birth control pills.

This story originally appeared in the Texas Tribune. To read this article in its original format, click here.

Coronavirus cases in Texas are soaring again. But this time Gov. Greg Abbott says no lockdown is coming