With the news that STAAR testing is scheduled for the next school year, one teacher hopes to convince the TEA to drop it. 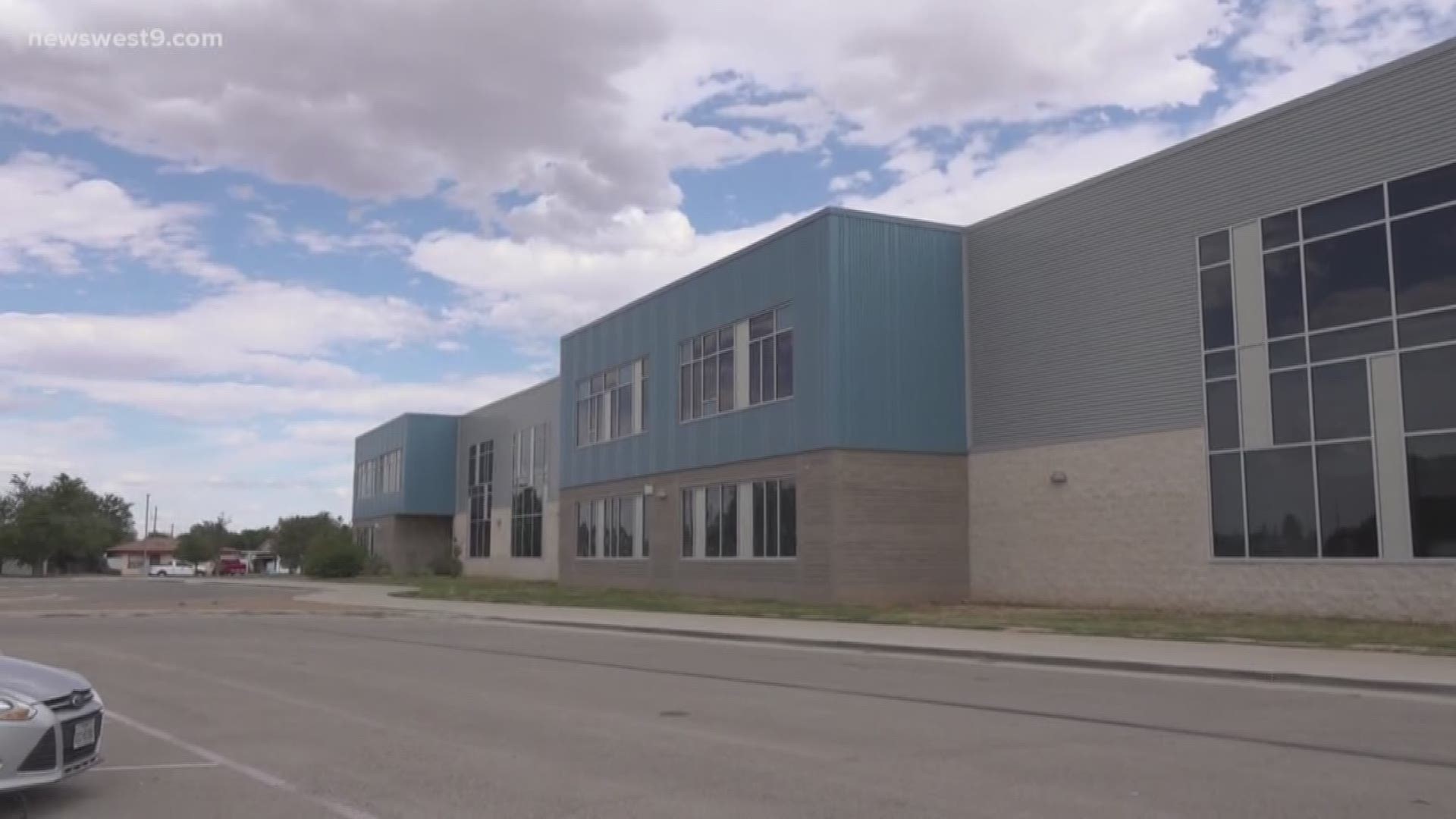 TEXAS, USA — The Texas Education Agency has made the announcement that STAAR testing would go on as planned for the upcoming school year.

That didn't sit well with a lot of teachers and parents.

In fact one teacher out of San Antonio, who is in total opposition of the test, started a petition to remove the test this year and moving forward.

The petition has over 71,000 signatures and has shown no signs of slowing down.

Steffanie Balog is a 5th grade teacher in San Antonio, and she believes that even the timing of the STAAR test's announcement was poor.

There has even been some support for this movement from State Representative Brooks Landgraf of Odessa. Landgraf sent out a tweet stating that there are more important things to address right now.

"That means that this isn’t just about COVID-19. This is actually a bigger statement in regards to how the TEA, I believe, is failing our school systems with accountability measures that are not accurate or equitable," Balog said.

Balog also believes that TEA Commissioner Mike Morath made an egregious decision to make the announcement that STAAR testing would definitely occur.

She also said that this type of test can kill students' passion for learning.

"It’s not feasible to put that type of pressure on our kids when really what we’re trying to develop is well-rounded kids who love learning, who have that passion to come into class and engage with content in various ways and I think this test just kills that passion," Balog said.

ECISD asks for parents' feedback as it prepares for fall semester